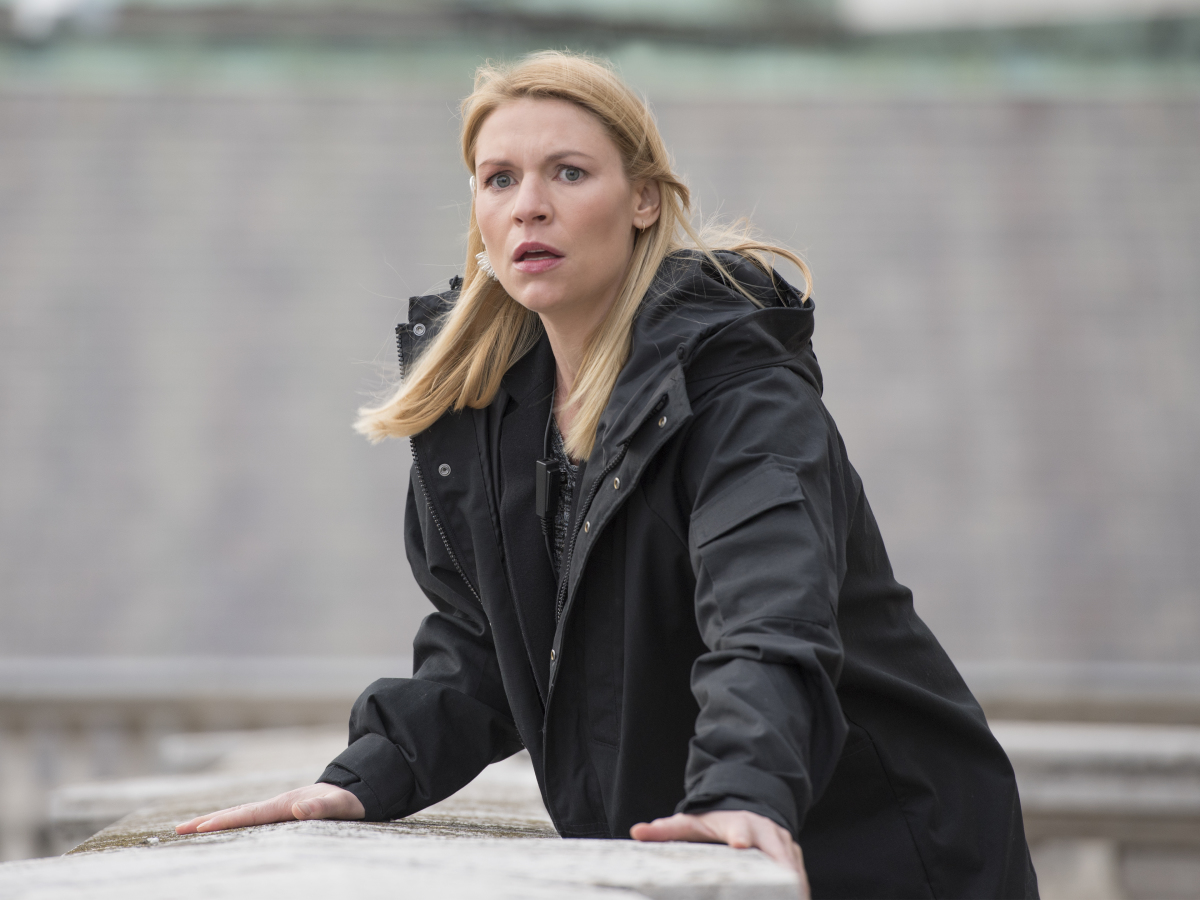 Cast members Claire Danes and Mandy Patinkin, along with the executive producers of “Homeland,” appeared Monday at the Television Critics Association press tour to address the eighth and final season of the groundbreaking espionage drama.

“I don’t have any other reference for this. I’ve never done anything this long,” Danes said on confronting the end. “It’s been so profoundly defining for me.”

‘Silence of the Lambs’ sequel set at CBS: who should star?

Will city of Hayward star in new Dwayne Johnson sitcom?

In the new episodes, launching Feb. 9 on Showtime, Carrie Mathison (Danes) is recovering from months of brutal confinement in a Russian gulag. Her body is healing, but her memory remains fractured – which is a problem for Saul (Patinkin), now National Security Advisor to the newly ascendant President Warner (Beau Bridges).

The top priority of Warner’s administration is an end to the “forever war” in Afghanistan, and Saul has been dispatched to engage the Taliban in peace negotiations. But Kabul teems with warlords and mercenaries, zealots and spies – and Saul needs the relationships and expertise that Carrie can provide.

Against medical advice, Saul asks Carrie to walk with him into the lion’s den – one last time.

In a way, the final run of “Homeland” is coming full circle to Season 1. This time, Carrie herself is the one under suspicion for possibly having been turned by a foreign government. It’s shades of Brody (Damian Lewis).

“Her patriotism is questioned,” Danes added. “That’s probably the most profound insult she can imagine.”

The “second big part” of the season, said Gansa, “is the real resolution of the primal story of ‘Homeland,’ which is the relationship of a mentor and a protege, between Saul (Patinkin) and Carrie. That’s what you’ll see resolved by the end of the 12 episodes.”

At one point during the panel session, Patinkin delivered a long, emotional rant regarding President Donald Trump’s repeated attacks against the U.S. intelligence community.

“The cost of that war is a stunner,” he said before going on to implore citizens “to use not just their imaginations, but to use their minds in seeking out what they believe is the truth, as opposed to false information.”

Ansel Elgort ended his Golden Globes evening with a cuddle from his longtime girlfriend, Violetta Komyshan. On Sunday night, the 25-year-old actor shared a blurry selfie on Instagram of himself with Komyshan as she rested her head on his shoulder following the 2020 Golden Globes award show. The high school sweethearts had walked the red […]

PEOPLE Now airs live, Monday through Friday, from the Meredith offices in New York City. Catch PEOPLE Now every weekday at 12:00 p.m. ET/9 a.m. PT on People.com or on the PeopleTV app on your favorite streaming device. Want even more? Check out clips from previous episodes of PEOPLE Now. …read more Source:: People.com        […]

Duane “Dog” Chapman‘s family friend Justin Bihag, who appeared on Dog the Bounty Hunter, was arrested in Colorado on Sunday, PEOPLE confirms. Bihag, 36, is the son of Moon Angell, the woman who Dog, 66, recently denied dating. He was arrested in connection with violating his probation stemming from a past domestic violence charge, according […]