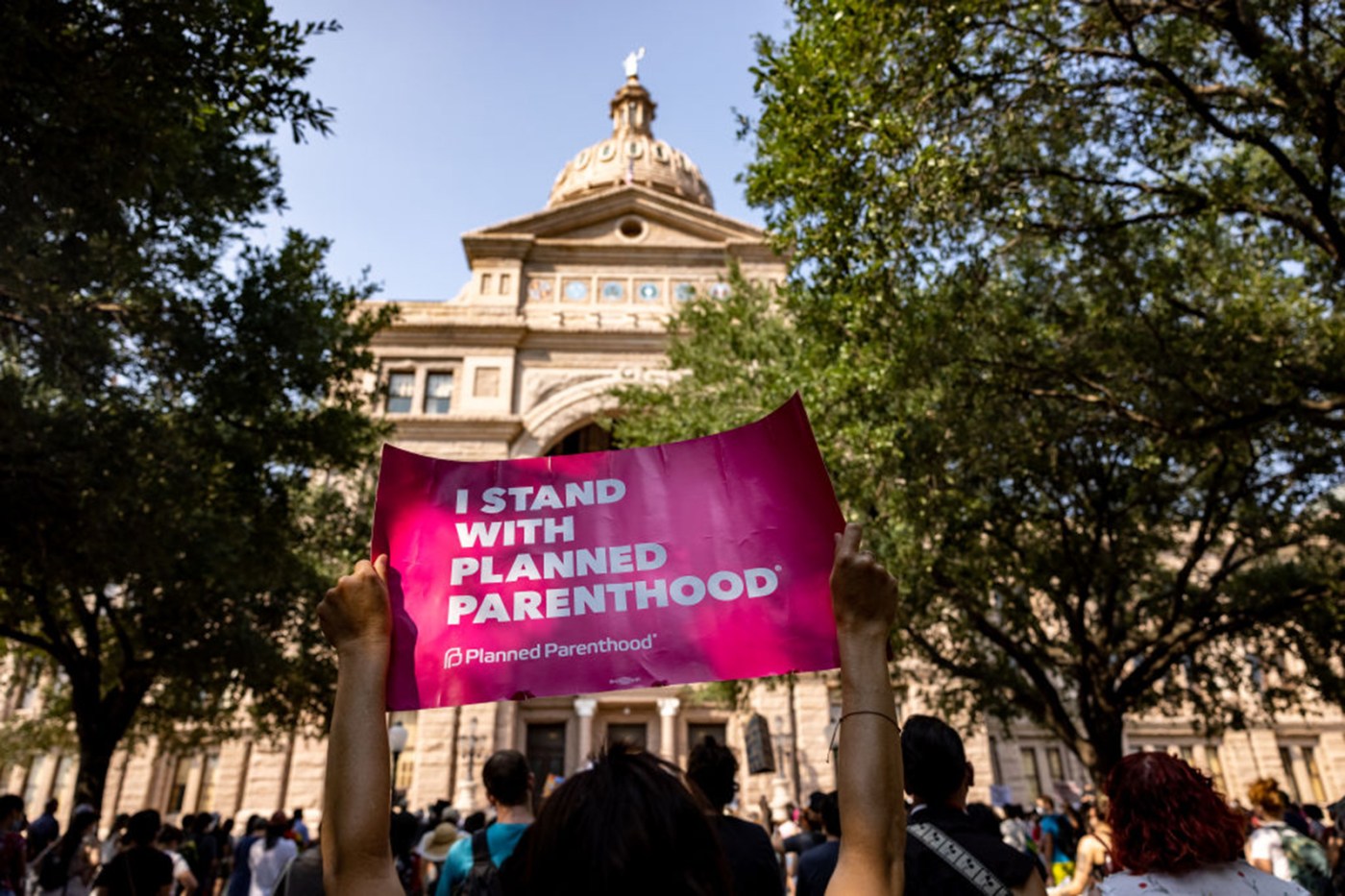 As is widely known by now, the anti-abortion law that took effect in Texas last month set a new standard for malicious attacks on women’s reproductive health rights.

But it’s a fair bet that the full breadth of its malice against anyone seeking an abortion isn’t as widely known. Its noxious features, however, were laid out in meticulous detail Wednesday by federal District Judge Robert Pitman of Austin.

Pitman temporarily blocked the law’s implementation in a painstakingly reasoned 113-page ruling in a lawsuit brought by the federal government. In the process, he took a well-aimed shot at the U.S. Supreme Court majority that allowed it to go into effect Sept. 1.

Asked by Texas to stay his preliminary injunction until the state could take an appeal to the U.S. 5th Circuit Court of Appeals, which is known as a very conservative court, Pitman flatly refused.

Unlike the Supreme Court majority, “this Court will not sanction one more day of this offensive deprivation of such an important right,” he stated.

Pitman’s accounting of the law’s evils underscores the irresponsibility of corporate leaders with interests in Texas who have remained silent and taken no action to fight this law.

High on the list of complicit business leaders is Tesla Chief Executive Elon Musk, who announced this week that he would move Tesla’s headquarters to Austin. That move will restrict the reproductive rights of the women in his Texas workforce and place his entire headquarters staff squarely in the crosshairs of the Texas law.

Offered an opportunity to clarify, Musk tweeted, “In general, I believe government should rarely impose its will upon the people, and, when doing so, should aspire to maximize their cumulative happiness.”

The law effectively criminalizes abortions performed after six weeks of pregnancy, a deadline that can arrive before many women even know they’re pregnant. It contains no exceptions for pregnancies resulting from rape or incest or for fetal health conditions incompatible with life after birth.

The law creates liability for anyone who “knowingly” aids or abets the performance of an abortion violating its terms. It doesn’t define aiding or abetting, though it does specify that paying for or reimbursing the costs of an abortion would qualify.

The pioneering feature of the law is that it places enforcement in the hands not of government authorities, but of any private individual who chooses to bring suit. They can sue for injunctions to stop abortions, and can collect damages of at least $10,000 from their targets, as well as court costs and attorney fees.

What may be less widely known about the law are the constraints it places on targets trying to defend themselves. They can’t raise the defense that they believed the law is unconstitutional. They can’t claim they relied on a court decision overturning the law if it …read more

The theme song for The View Season 25 is all about empowering each other and being there for one another. There was no better example of it than on the episode where the Shark Tank cast made an appearance on the show. Investor Barbara Corcoran made a joke at Whoopi Goldberg’s expense that landed flat […]

Kevin O’Leary is a successful Canadian businessman who is best known for his role on the television show Shark Tank, where investors are looking to team up with entrepreneurs to invest in their businesses. Over the years, O’Leary has earned the nickname “Mr. Wonderful” because of his no-nonsense advice and quick negotiation tactics to make […]