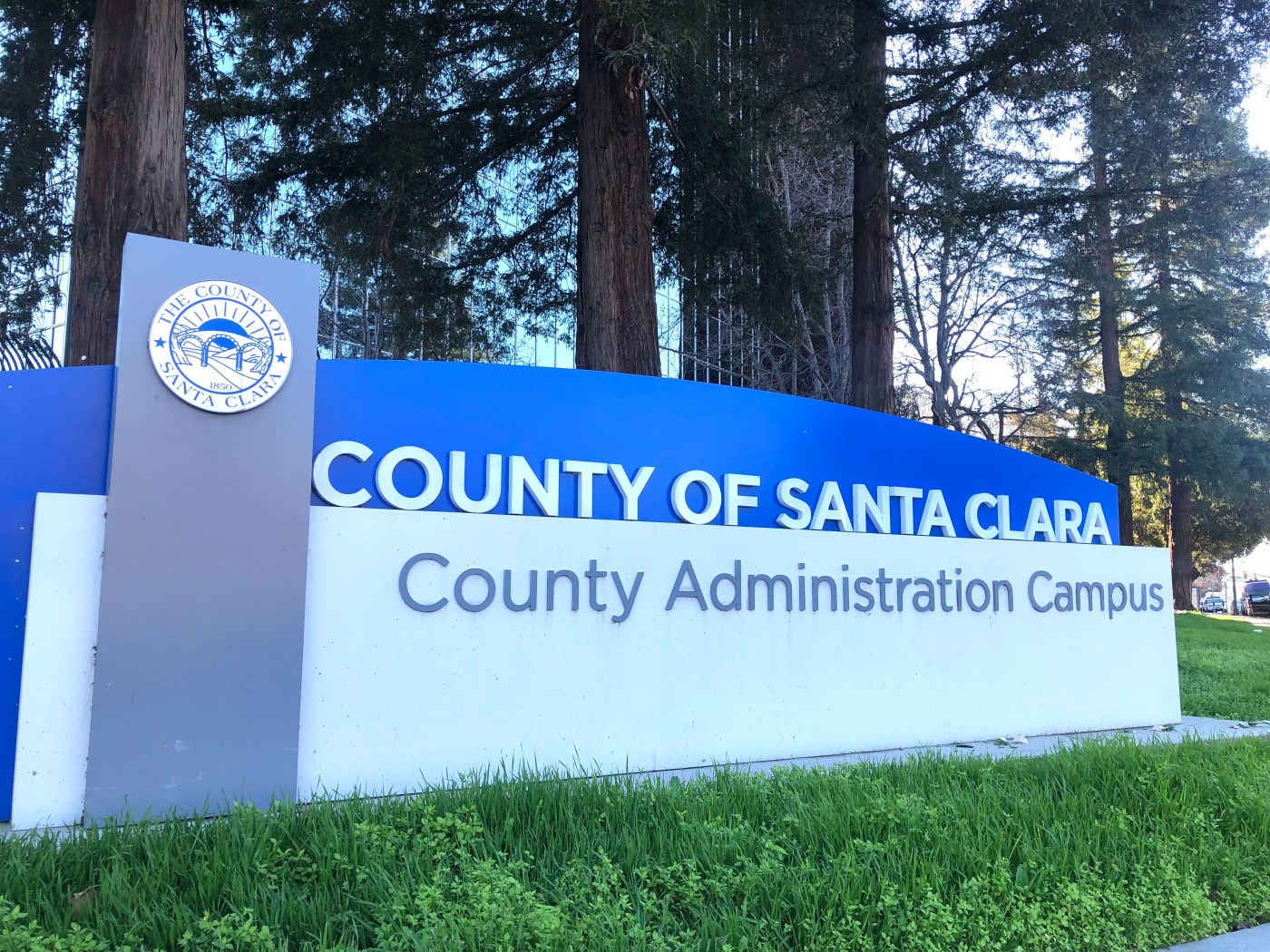 Somewhere in Santa Clara County’s electronic coffers, there’s about $26,000 that belongs to PG&E. And there’s $40,000 owed to an outfit called Total Peripherals — which is probably a San Jose freight company but could be an Australian computer manufacturer. And even Santa Clara University has $1,082.02 waiting to be picked up.

It’s all part of more than $490,000 in unclaimed general collection monies being held by the county’s Department of Tax and Collections, which receives overpayments for public assistance, restitution for crime victims, plus fines, fees and penalty assessments ordered by the county or courts. Money goes unclaimed usually because of overpayments or duplicate payments, and sometimes victims can’t be located or refuse the money, or a business has gone under.

Margarita Rodriguez, the department’s acting director, says every effort is made to refund the rightful owners of the unclaimed money. But sometimes the department gets no response, letters are returned, checks go uncashed or recipients refuse the funds for whatever reason. (If somebody needs PG&E’s contact info, it’s on my bill.)

Some of the money has been in the trust funds for more than a decade and probably won’t be collected — there’s about $2,100 from 2005-06 owed to Regal Dodge, a former Sunnyvale car dealership on El Camino Real that’s now the location of an apartment complex. Ditto for Mervyn’s ($98.56) or Mel Cotton’s ($71.28), both memories of the shopping days of yore around here.

But there are more than 600 individuals and companies on the list, and some of them may not even realize they’re on it. You can check it out at www.sccdtac.org/unclaimedmonies, but don’t dawdle: All claims must be filed by March 14 or the county can just keep anything that’s been due for more than three years.

NEW FORMAT FOR SILICON VALLEY’S TOWN HALL: Joint Venture’s annual State of the Valley conference is set for Feb. 18, and it’s definitely going to reflect the state of Silicon Valley since the current plan is for a hybrid conference. As of now, the intention is to have an in-person event at Stanford University, with the masked-and-vaccinated audience capped at 300 people. But it also will be broadcast simultaneously starting at 9 a.m. via Brandlive to the wider Bay Area and beyond.

The centerpiece of the annual “town hall” is the release of the Silicon Valley Index, which measures how we’re doing in a variety of areas including housing, jobs and transportation. But the highlight of the three-hour program may be the keynote by Eugene Robinson, the Pulitzer Prize-winning columnist  for the Washington Post. If you’re a regular reader of his, you know he tends to tell it like it is, and no doubt he’ll employ his insight in exploring Silicon Valley’s role in the national conversation, including how our region is faring when it comes to equity and inclusion.

Registration for the livestream is $35 at www.jointventure.org.

Chris Noth appeared in the season premiere of And Just Like That…, reprising his role as Mr. Big in the popular Sex and the City revival. But Noth’s upcoming scenes in the show have been cut due to the recent allegations of sexual assault made against him by multiple women. Here are all the details […]

Eddie Murphy and Thandie Newton | E. Charbonneau/WireImage Crash was a career highlight for the Han Solo actor. She was featured in a film with a star-powered ensemble cast that also managed to win Eddie Murphy has spent his career putting smiles on people’s faces. If he wasn’t bringing the laughter through his stand-ups, he […]

Chrissy Teigen | David Livingston/Getty Images Chrissy Teigen’s reveals her new look Many people have a desire to switch things up and go for a different look. Teigen is no stranger to showing off her new things, especially if they make her glow. Of course, the TV personality is not shy about Chrissy Teigen is […]