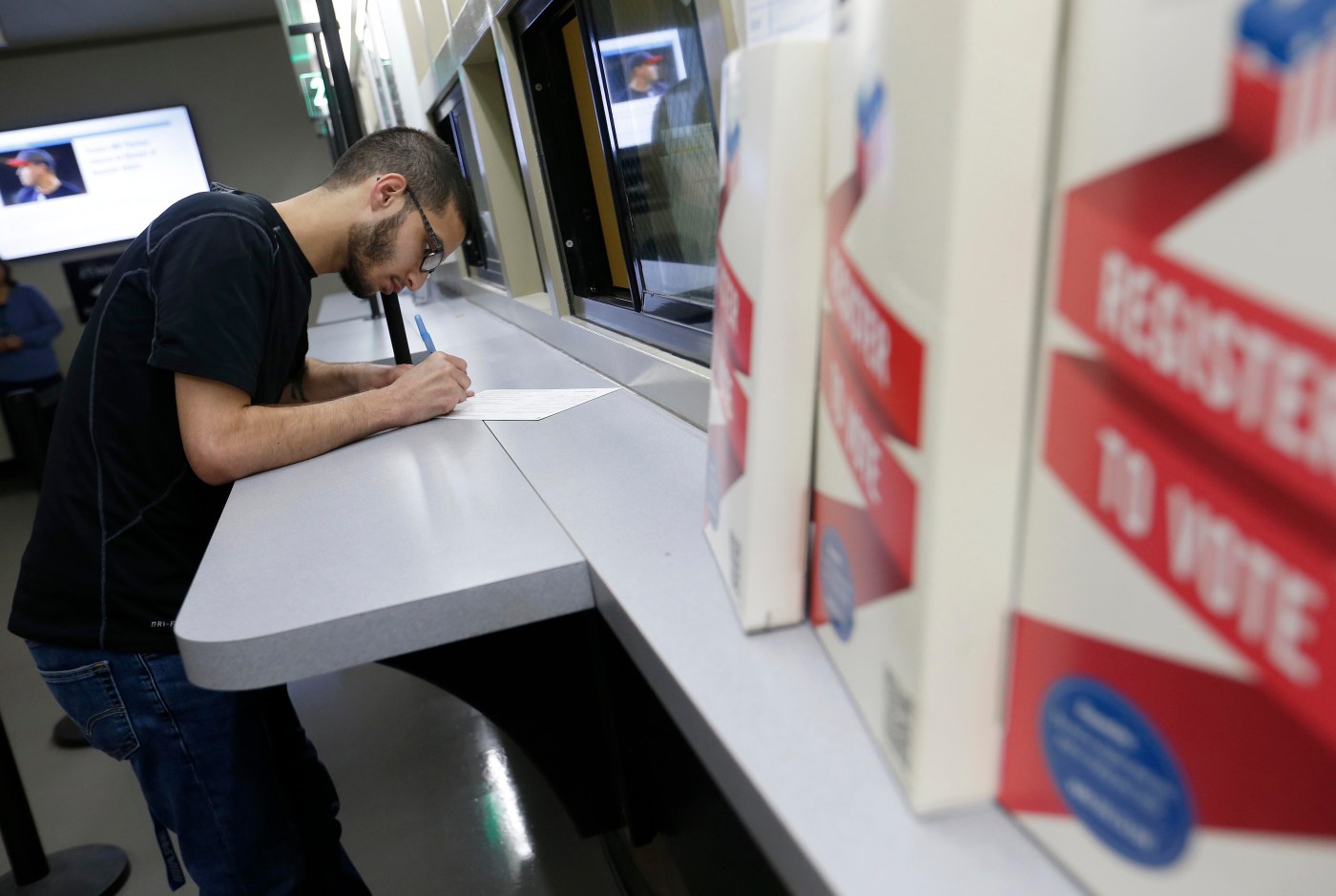 Alameda County voters will get to decide some hotly contested local races in the Nov. 3 election — from a board of supervisors showdown where the accusations are flying to city council contests where new issues such as police reform have worked their way into campaign platforms.

And to top it all off, the county is asking voters again to pass a sales tax increase, even though they already said no to a similar proposal less than a year ago.

Dublin Mayor David Haubert and former Fremont council member Vinnie Bacon are facing off for a seat on the Board of Supervisors in one of the county’s most heated races this election season.

The two have clashed at debates as they fight it out for the District 1 seat long occupied by Supervisor Scott Haggerty, who has decided to not seek another term. District 1 covers Dublin, Livermore and Fremont.

In one debate, Bacon accused Haubert of being a former Republican who switched to “no party preference” so he could appeal to more voters in a heavily Democratic county, while Haubert recently sent out a press release announcing that Bacon has been accused of perjury.

Bacon is running a “clean money pledge” campaign, something he’s done since 2012, by not accepting money from developers or special interests. Haubert has accepted developer, construction union and real estate PAC money, according to his campaign finance forms. The latest forms, through Sept. 19, show that Haubert has raised $430,000 and Bacon $125,000.

Both are drilling down on the county’s housing crisis: Bacon says he wants to see more affordable housing go up, especially near transit. Haubert takes a different approach, saying affordable housing could be provided through vouchers and subsidies and by requiring developers to include a percentage of low-income units in their projects.

All voters in Alameda County will see Measure W on the ballot, which proposes to raise the county’s sales tax by half a cent to bring in an estimated $150 million annually. The measure’s supporters say that money is badly needed to help the homeless and provide social services to people struggling amid the coronavirus pandemic, although the funds would go into the county’s general fund where they could be spenT however the supervisors decide. Voters rejected a half-cent sales tax increase measure last year.

All four Oakland Unified School District board trustees whose seats are up have chosen to not seek re-election. Although the district has been dinged by the county civil grand jury for poor fiscal management, seen student enrollment continue to drop and weathered a contentious teachers strike last year, most of the incumbents say their decision to leave wasn’t based on discord but on the feeling it’s time for a change and all expressed confidence in the new superintendent. Seventeen candidates have jumped into the race to succeed them in districts 1, 3, 5 and 7.

Being home this Halloween means finding creative activities for the kiddos — and indulging in some sweets. Do both with this easy-to-follow recipe from Anita Chu’s “Lollipop Love: Sweet Indulgence with Chocolate, Caramel, and Sugar” (Chronicle, $19). The Millbrae-based Dessert First blogger whips up these lollies with her young daughter, Isabelle, who enjoys swirling the […]

Miss Manners: My dog is so smart that things got awkward

DEAR MISS MANNERS: I have had my unusually intelligent dog, “Regina,” enrolled in a class to learn advanced tricks. Each dog learned one major trick to demonstrate in a showcase at the end. A different owner taught her dog to close a cupboard upon command, bringing in a detached cupboard and happily demonstrating that her […]

By Ashley Strickland | CNN After orbiting the near-Earth asteroid Bennu for nearly two years, NASA’s OSIRIS-REx spacecraft is ready to reach out its robotic arm and collect a sample from the asteroid’s surface on Tuesday. That sample will be returned to Earth in 2023. A van-size spacecraft has to briefly touch down its arm […]