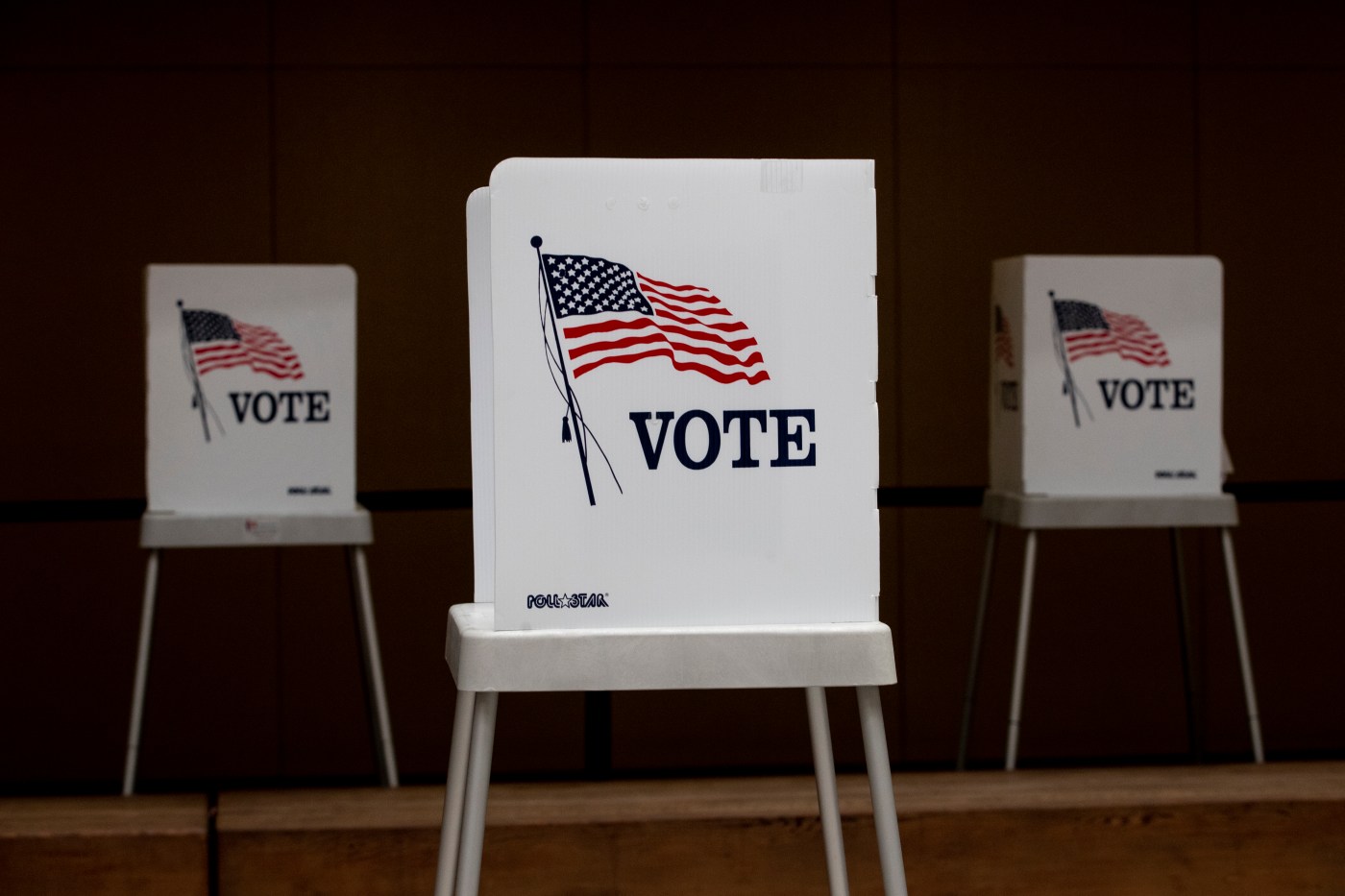 In addition to choosing the next president of the United States, Contra Costa County voters will be weighing in on crowded city council races — where hot-button issues like police reform and affordable housing are shaping candidates’ platforms — and a host of sales tax proposals touted by supporters as crucial to maintaining government services through an economic recession caused by the coronavirus pandemic.

Here’s a look at some of the notable races and ballot measures:

All county voters will see Measure X on the ballot, which proposes to increase the county sales tax half a cent to generate an estimated $81 million a year.

If approved, Measure X would raise the sales tax rate across the county to at least 9.75% and up to 10.25%, depending on current rates in its cities, for 20 years.

Proponents of the measure say the money is needed to help pay for public safety, early childhood education and other services, but because it’s a general tax the money could be spent any way the Board of Supervisors sees fit.

San Pablo, Concord and Orinda voters also will be asked to extend or increase sales taxes in their cities. Like the county’s Measure X, the cities’ measures need just a simple majority of votes to pass.

A very different measure is on the ballot in Antioch, where Measure T would set the city’s growth boundary and leave any adjustments up to voters. If approved, the net effect of the measure would be to reduce the number of homes allowed within a four-square-mile zone in southeast Antioch known as the Sand Creek Focus Area.

Richmond also is holding district elections for the first time, with three seats up in districts 1, 5 and 6. With the backing of the Richmond Progressive Alliance, Councilman Willis is seeking the District 1 seat against Eleanor Thompson, a commissioner for the parks and recreation department who founded a youth-focused nonprofit nearly 30 years ago.

This pivotal moment isn’t the result of four years of Donald Trump. It’s the culmination of 50 years of social decay. “The Upswing,” a remarkable new book by Robert D. Putnam and Shaylyn Romney Garrett, puts this situation in stark relief. A careful work of social science, the book looks at American life from about […]

Critics of the controversial H-1B foreign-worker program are applauding a new Trump Administration rule significantly boosting required pay, but a Bay Area member of Congress says the change is an unworkable mess and won’t survive a legal challenge. Under the rule issued and effective last week, H-1B workers in jobs at the lowest of four skills […]

The childhood haunts of Pasadena’s local guitar god, Eddie Van Halen, have been transformed into memorial sites by legions of fans who have come to the Crown City to pay their respects to one of the world’s foremost guitar virtuosos after his death on Tuesday, Oct. 6. Although he was born in the Netherlands, Eddie […]