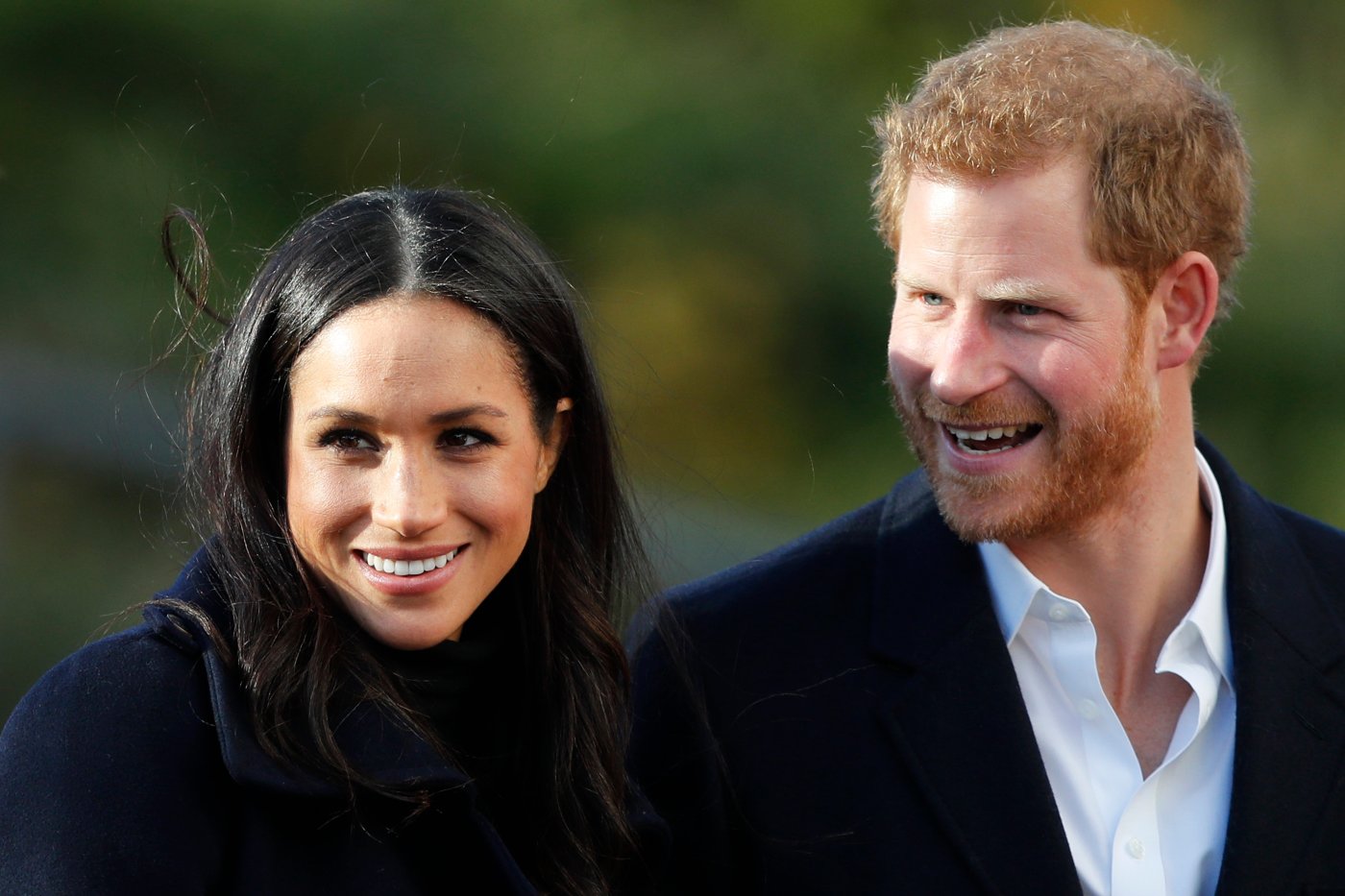 Prince Harry and Meghan Markle secretly jetted into the Bay Area Tuesday to attend “a brainstorming session” with professors at Stanford University, apparently as part of their efforts to launch their new Sussex Royal charitable organization after stepping away from royal life.

Of course, their visit wasn’t so secret because the “Today” show on Thursday got the scoop and shared the viral news about their visit to the prestigious Palo Alto campus.

In a story co-bylined by “Today” co-host Savannah Guthrie, the story began, “Prince Harry and Meghan, Duchess of Sussex, have gone back to college.” The story revealed that the couple were personally greeted to Stanford by its president, Marc Tessier-Lavigne.

A report from The Daily Mail said the meeting lasted a few hours and was designed for Harry, 35, and Meghan, 38, to get help on the concept of their organization. A representative for Stanford declined to comment on the couple’s visit or who they met and referred inquiries to Buckingham Palace and to the couple’s Sussex Royal foundation.

Of course, Harry and Meghan’s visit to the Bay Area raises a ton of questions, including whether a partnership with Stanford means that the Duke and Duchess of Sussex will relocate to the West Coast permanently, even including to Meghan’s home state of California.

When the couple announced in January that they were stepping back from being senior members of the royal family, they also said they were shifting their home from the U.K. to North America. That’s also when they also launched their Sussex Royal foundation website.

Among other things, the “Today” post made of point of saying that Queen Elizabeth’s grandson and his former TV actress wife traveled by commercial jet to the Bay Area from Canada, where they are temporarily living in a mansion on Vancouver Island.

The couple have faced backlash over the past week for taking a private jet, provided by JPMorgan Chase, to Palm Beach, Florida, and for receiving up to a reported $1 million for Harry to speak at the global banking giant’s private summit for wealthy investors.

This week, news also emerged that Harry had been in talks with another major U.S. investment bank, Goldman Sachs. The theory, put forward by a top U.K. public relations expert, is that the duke would line himself up to be a speaker for the bank’s “Talks at GS” series, videotaped conversations with celebrities who are considered to be “leading thinkers to share insights and ideas shaping the world.” The talks are not paid but the exposure can lead to other corporate deals and work as “brand ambassadors,” the public relations expert said.

But it’s potentially problematic for Harry and Meghan to associate themselves too closely with big American banks like JPMorgan and Goldman Sachs, given the banks’ role in the 2007=08 financial crisis and their record for being major investors in the fossil fuel industry.

Harry and Meghan have promoted themselves as eco-warriors, who encourage people to make lifestyle changes to slow climate change. Their environmental advocacy is the main reason …read more

Larry King Opens Up About His Near-Fatal Stroke: ‘They Told My Family I Was Going to Die’

It’s been nearly nine months since Larry King suffered a near-fatal stroke, but these days, the legendary TV host is feeling better by the day — and grateful to be alive. “It’s been a rough year,” King, 86, who had the stroke in May, just weeks after heart surgery to place a stent (King had […]

Review: After some retooling, ‘Sonic’ is a ton of fun

By Mark Kenedy | Associated Press If the Hollywood mantra for making blockbusters is “faster, faster, faster,” then the creators of “Sonic the Hedgehog” have wisely ignored it. The little blue alien who can sprint quicker than the speed of light has ironically benefited from slowing it down, taking a pit stop to retool and […]

Alexander “AE” Edwards‘ love for his son and girlfriend Amber Rose‘s son is with him everywhere he goes. The music executive, 32, recently had his dedication to the couple’s 4-month-old child Slash Electric Alexander and the little boy’s half-brother Sebastian Taylor, 7 this month, permanently etched onto his forehead. In a January photo posted by […]