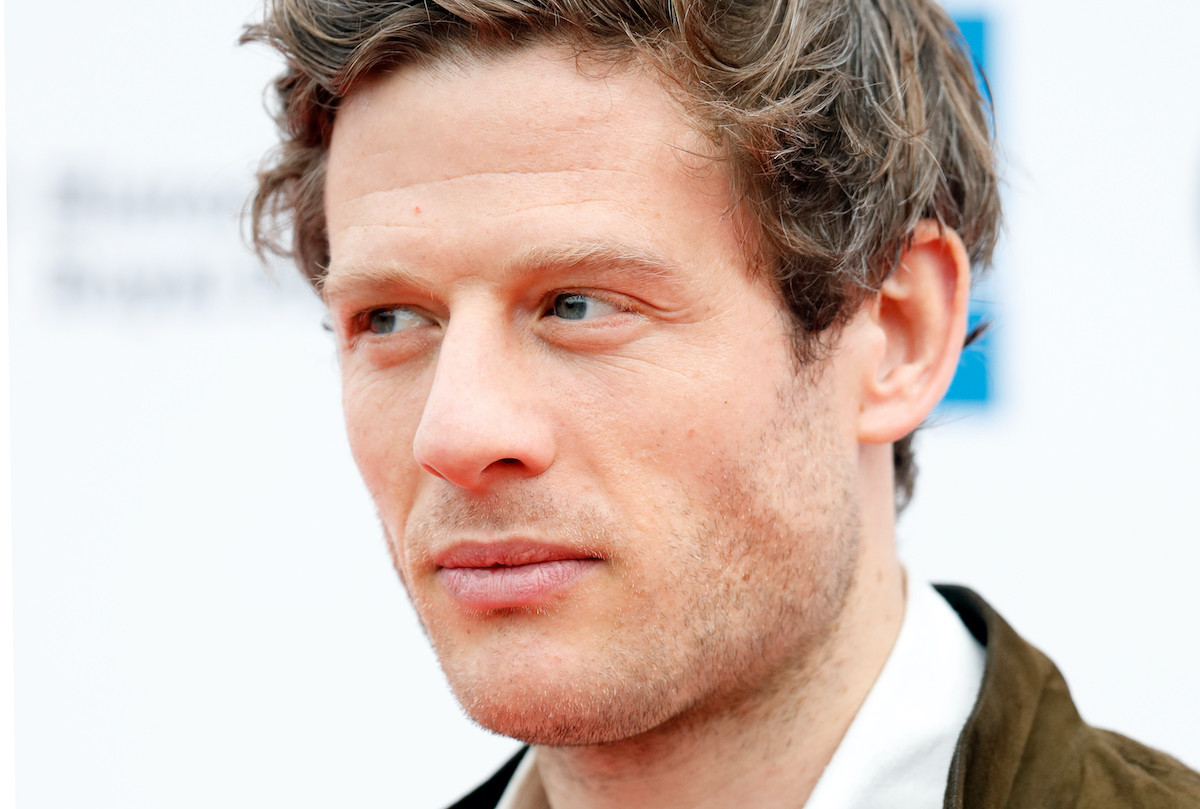 The BBC is taking viewers back to Happy Valley. More than six years after the season 2 finale, the emotionally wrenching Britsh crime drama is set to return, with episodes streaming on AMC+ in the U.S. In its third outing, the show will pick up the story of Yorkshire police officer Catherine Cawood (Sarah Lancashire). Once again, she’ll face off against Tommy Lee Royce (James Norton), the man who raped and impregnated her daughter Becky, ultimately leading to her suicide.

Happy Valley Season 3 will pick up roughly seven years after the season 2 finale. When we last saw ex-Grantchester star Norton as Royce, he was serving a life sentence for attempted murder. While we don’t yet know if he’s still in prison or has been released early, it’s clear Catherine still has unfinished business with her old nemesis.

In a statement, Norton said he was looking forward to resisting his Happy Valley character. “To take on Tommy one final time is a wonderful and daunting privilege, and something I’ve been looking forward to since we wrapped the last series, 6 years ago,” the actor said.

In season 3, Catherine finds the remains of a gangland murder victim in a drained reservoir. That gruesome discovery sparks a chain of events that ends up leading her straight back to Royce. Meanwhile, she’s still dealing with the valley’s never-ending drug problem while also raising her now 16-year-old grandson Ryan (Rhys Connah), who is raising questions about his past.

Ryan seeks out information about his father

Catherine blames Royce for her daughter’s death. She’s committed to keeping Ryan as far away from his father as possible. Nonetheless, in season 2, the cunning criminal still managed to find a way to get in touch with Ryan, using a gullible woman to pass on messages to his son. In season 3, Ryan is now searching for information about the father he’s never known.

The major time jump between seasons 2 and 3 is a way for Happy Valley to explore Ryan’s feelings about his father the show’s creator Sally Wainwright told Radio Times.

“The plan was to wait for Ryan to be older so that he can make his own choices about whether he wants to have contact with his dad or not,” she said. “So it really explores that.”

“He’s someone who’s trying to make sense of his past and find out the truth about his past,” she said. “And you know, it’s so complex. And it’s so complex for the adults in his life to try and explain things to him without it being too distressing for him. So it’s kind of all the complexities of that really.”

A Patriot High School student from Jurupa Valley suspected of making a fake bomb threat to his school in a TikTok video was arrested, the Riverside County Sheriff’s Department said Tuesday, Aug. 9. On Monday, Aug. 8, around 9 p.m., a school resource officer was informed of a TikTok video containing a threat towards to […]

L-R: Stan, Kyle, Kenny and Cartman | Comedy Central In a recent interview with The Los Angeles Times, Parker and Stone discussed the past and future of South Park. Parker revealed that he thought they would not be able to continue making the show during lockdown and quarantine. Fortunately, “The Pandemic Special,” “Vaccination Special” and […]

Left-hander DL Hall will make his major league debut Saturday afternoon against the Tampa Bay Rays, Orioles manager Brandon Hyde said, adding an electric arm to the club’s pitching staff for the season’s final stretch. With a 10-3 win over the Tampa Bay Rays on Friday night, the Orioles (59-53) hold a half-game lead over […]