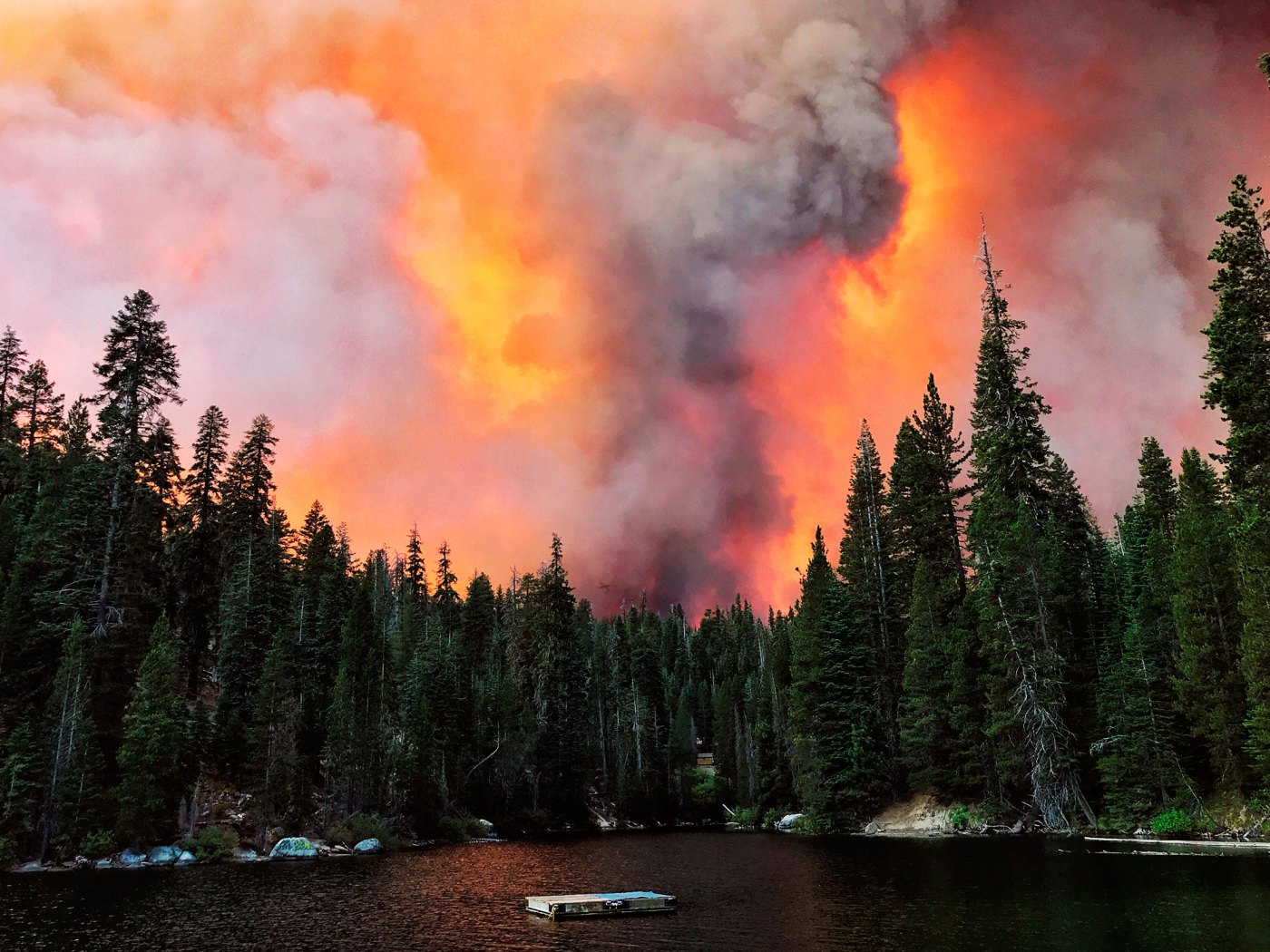 Apparently, when California’s one-party government cannot find solutions to current existential crises, it turns to divisive issues that have little to do with the safety and well-being of its 40 million citizens.

California has the highest gas taxes in the nation, even as its ossified state highways remain clogged and dangerous. Why, then, does Sacramento kept pouring billions of dollars into the now-calcified high-speed rail project?

When fires raged, killed dozens, polluted the air for months, consumed thousands of structures and scorched 4 million acres of forest, in response the governor thundered about global warming. But Newsom was mostly mute about state and federal green polices that discouraged the removal of millions of dead and drought-stricken trees, which provided the kindling for the infernos.

When gasoline, sales and income taxes rose, and yet state schools became even worse, infrastructure remained decrepit and deficits grew, California demanded that federal COVID-19 money bail out its own financial mismanagement.

So it is a poor time to discuss reparations, even if there were good reasons to borrow to pay out such compensation. But in fact there are none.

One, California was admitted to the Union in 1850 as a free state. Its moral insistence 170 years ago that slavery be outlawed precipitated a crisis — and almost sparked the Civil War 10 years before it actually began. Despite the efforts of some slave-owning arrivals into California, there was never legal slavery in the state.

Two, about 27% of California residents were not born in the United States. Most of the naturalized citizens and undocumented immigrants arrived in the state after the Civil Rights Act was passed in 1964. How, then, do California residents from Asia, Latin America or Europe owe reparations to the current 6.5% of the state’s population that is African American?

Are we to establish a precedent that those who never owned slaves in a society that has no memory of slavery are to redistribute billions of their dollars to those whose grandparents were never slaves?

Three, in a multiethnic, multiracial California — where those identifying as white are a minority, and those of mixed ancestries number in the millions — how does the state adjudicate who owes what to whom?

Is an arriving Mexican immigrant a victim of institutionalized racism in Mexico, or was he part of a Mexican establishment notorious for its racism? In a multiracial state, will we adopt ancient “one drop” Confederate race laws to determine whose DNA qualifies someone for state money?

Should the state pay reparations to the descendants of Jews who fled the Holocaust, of Cambodians who fled Pol Pot’s reign of death, of Armenians who escaped Ottoman barbarity, or of Irish and Chinese who were worked to death on the Transcontinental Railroad?

Four, how will borrowing money to pay some 2 million to 3 million of the state’s 40 million residents make things easier …read more

Coronavirus economy: Bay Area recovery is one of nation’s most feeble

Once a leading economic powerhouse, the Bay Area now is one of the nation’s weakest regions in recovering the jobs lost when coronavirus-linked business shutdowns began. The East Bay, the San Francisco-San Mateo region and Santa Clara County are performing so poorly in recovering from the epic employment losses of March and April that each […]

OAKLAND — Picking up trash around Lake Merritt may not seem like a dream job. But for 49-year-old Luis Miranda-Rivera, who has been sleeping in his car, it’s what got him up in the morning. “I just had a lot of downtime during my day and that gave me a purpose,” he said. “I had […]

By The Associated Press RIO DE JANEIRO — Brazil’s count of COVID-19 deaths surpassed 150,000 on Saturday night, despite signs the pandemic is slowly retreating in Latin America’s largest nation. The Brazilian Health Ministry reported that the death toll now stands at 150,198. The figure is the world’s second highest behind the United States, according […]