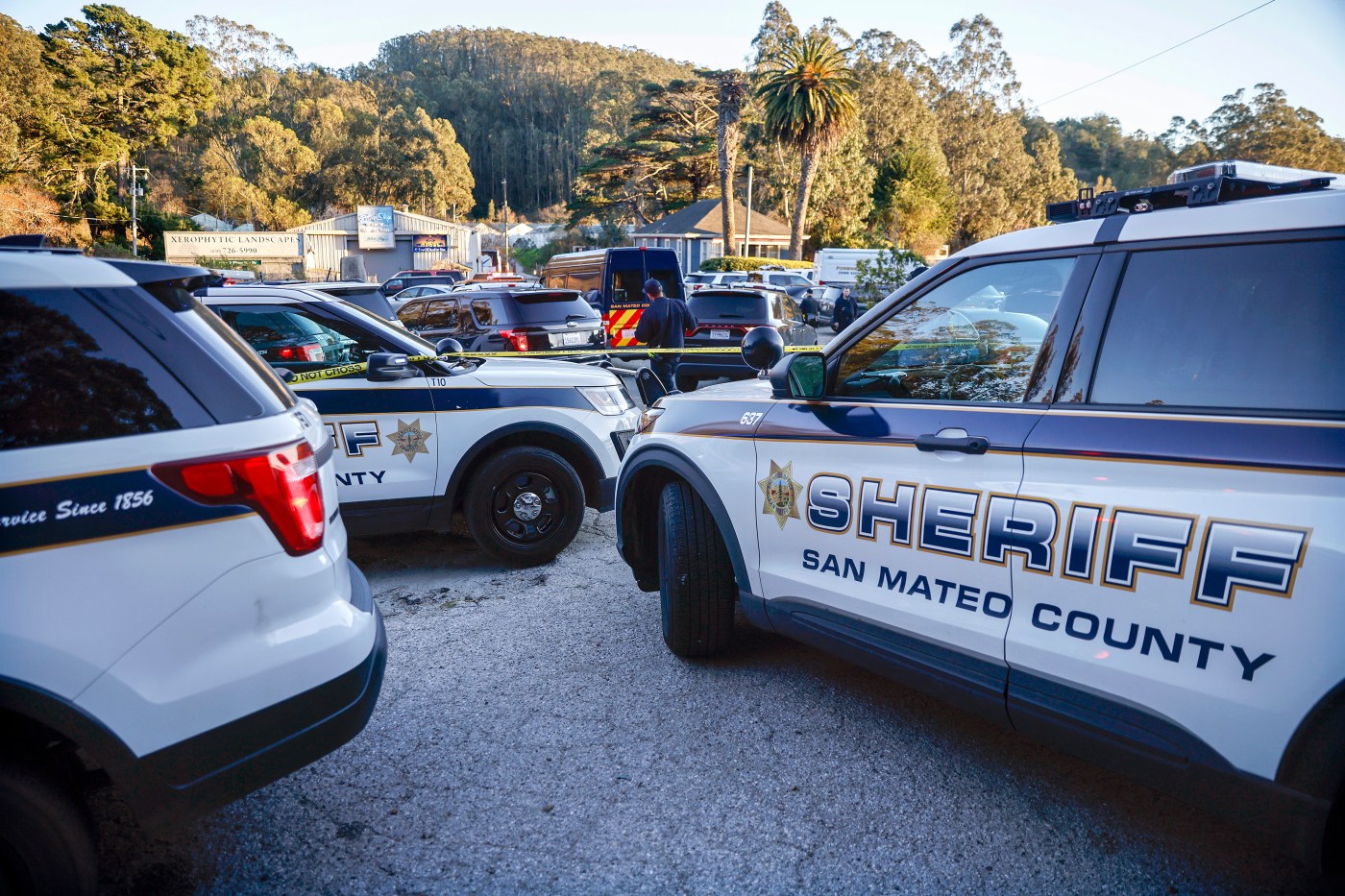 HALF MOON BAY — As shock lingered from the killings of seven people in a mass shooting, President Biden  early Tuesday promised “the full support of the federal government” as the community tries to recover.

Four people were killed at a coastal farm, and three others at another farming business Monday afternoon near the heart of the city, authorities said. Chunli Zhao, 67, of Half Moon Bay, was arrested about two-and-a-half hours after the shootings.

The shootings are believed to have been focused on Asian Americans, the state’s second such mass killing in three days. A shooter killed 11 people during a Lunar New Year’s celebration in Monterey Park on Saturday.

“Jill and I are praying those killed and injured in the latest tragic shooting in Half Moon Bay,” Biden said. “For the second time in recent days, California communities are mourning the loss of loved ones in a senseless act of gun violence.

“Following a briefing from my homeland security team, I have directed my administration to ensure local authorities and the broader Half Moon Bay community have the full support of the federal government in the wake of this heinous attack.”

Biden also called for stronger gun action across the United States. On Monday, Democratic Sens. Dianne Feinstein, of California, and Chris Murphy and Richard Blumenthal, both of Connecticut, introduced legislation to ban “military-style assault weapons” and high-capacity magazines or ammunition feeding devices. Another bill introduced by the three would raise the minimum purchasing age of an assault weapon to 21.

“Even as we await further details on these shootings, we know the scourge of gun violence across America requires stronger action,” Biden said. “I once again urge both chambers of Congress to act quickly and deliver this Assault Weapons Ban to my desk, and take action to keep American communities, schools, workplaces, and homes safe.”

The Bay Area’s deadliest shootings over the years

‘The Last of Us’ Episode 2, Explained: What Happens to Tess?

Nicole and Mahmoud, ’90 Day Fiancé: The Other Way’ Season 4 | TLC Daniele and Yohan The 90 Day Fiancé: Love in Paradise Season 2 alum, Yohan, is active on Instagram under the handle  90 Day Fiancé: The Other Way Season 4 will feature six new couples. In preparation for the upcoming season premieres, here’s a list are the new […]

Hopes for a 49ers Super Bowl trip were all but dashed when Brock Purdy injured his throwing elbow early on in the conference title game against Philadelphia. Though Purdy will need surgery to repair his ulnar collateral ligament, the 49ers are optimistic that the rookie will be able to return to action come training camp […]