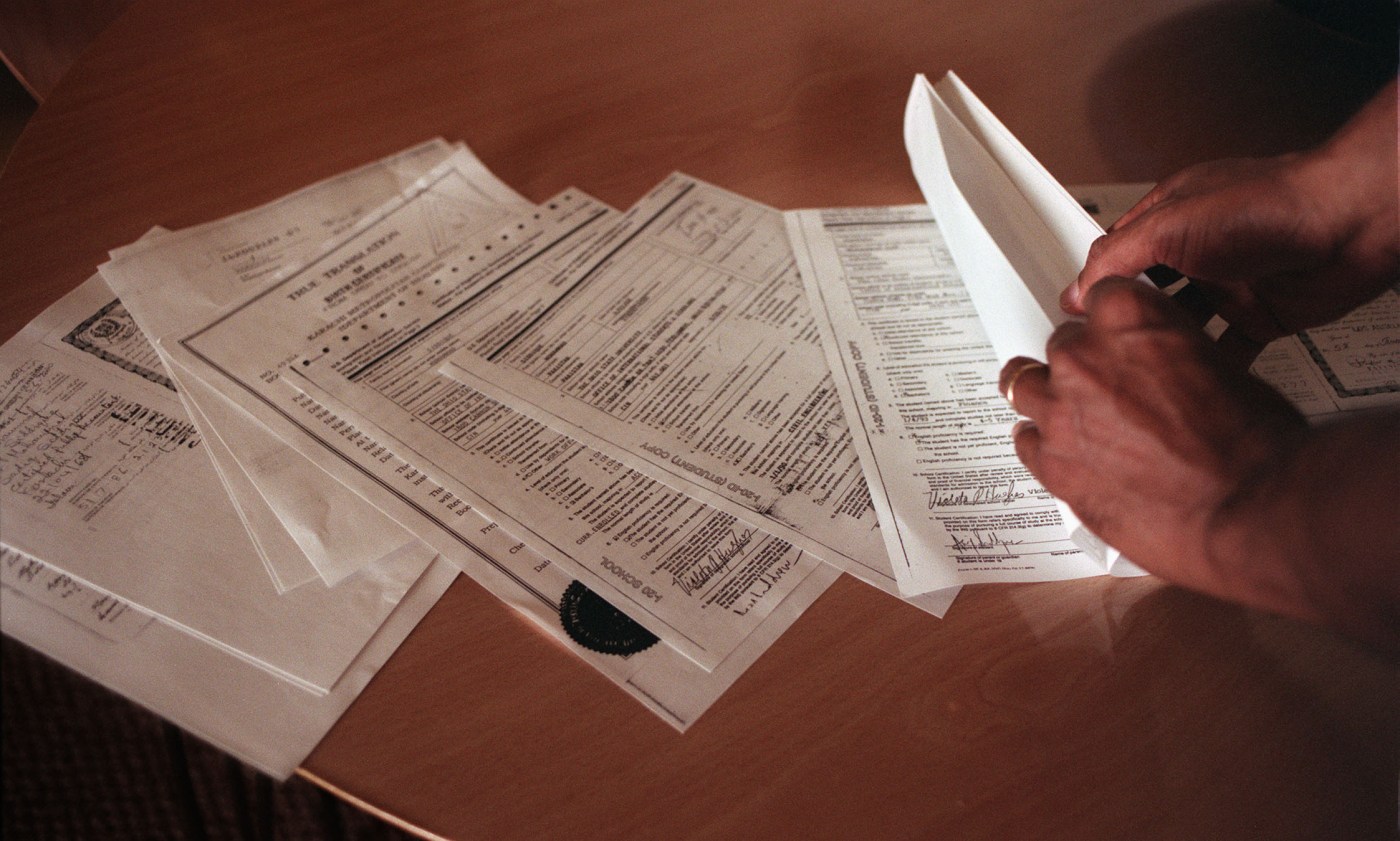 After losing a lawsuit brought by the Bay Area Council and others, the administration of President Donald Trump on Tuesday issued a new rule on mandatory wages for workers on the H-1B visa, intended for jobs requiring specialized skills and widely used by Silicon Valley tech firms.

The new rules are the administration’s second attempt at an effort it says is designed to protect American workers from cheaper, foreign labor. The council, which represents major companies including Apple, Google and Facebook, had argued that by significantly increasing required minimum pay, the first proposal would have gutted the H-1B program and proved disastrous for the economy and post-pandemic recovery. On Dec. 1, a  judge in U.S. District Court in Oakland shot down the rule, saying the government had not shown good cause for imposing it without notice or opportunities for public comment.

“Employers will still get roughly a 20% discount over median,” said Howard University professor Ron Hira, who studies the H-1B, adding that the discount varies by job type and geographic location.

The U.S. Department of Labor, in the text of Tuesday’s rule, said the existing required wage levels have been in place for 20 years.

“The U.S. Department of Labor is taking these steps to strengthen wage protections, address abuses in visa programs, and protect American workers from being undercut by cheaper foreign labor,” Labor Secretary Eugene Scalia said in a statement. “These changes help ensure that these important foreign worker programs function as Congress intended, while securing American workers’ opportunities for stable, good-paying jobs.”

It is unclear whether the new rule will be enacted. A spokeswoman for President-elect Joe Biden has said his administration will freeze recent Trump administration rules.

The Trump administration has cracked down on the H-1B program, dramatically increasing visa denials for staffing companies and outsourcers that contract out foreign workers. Critics have argued that these companies and their client firms use the H-1B to supplant U.S. workers, drive down wages and send work overseas. Major technology companies, who hire H-1B workers directly and also via staffing firms, contend the visa is crucial to securing the world’s top talent, and they lobby to increase the annual 85,000 cap on new visas.

Under the new rule, companies such as Google, which pay some workers much higher than prevailing wages but others at prevailing wages, won’t have to pay the costliest workers more. But they will have to boost salary for those being paid at the prevailing wage, Hira said.

(CNN) — Slack, a popular workplace communication platform, confirmed a service interruption for some users on Monday morning as many workers returned from the holiday break. “Customers may experience issues connecting to Slack to loading channels at this time,” the company said. “Our team is on the case and we will keep you posted.” At 7:30 […]

By LISA MASCARO, ZEKE MILLER and MARY CLARE JALONICK WASHINGTON (AP) — The U.S. House pressed swiftly Tuesday toward impeaching President Donald Trump for the deadly Capitol attack, taking time only to try to persuade his vice president to push him out first. Trump showed no remorse, blaming his accusers instead for the “tremendous anger” […]

Suspect in carjacking of California police SUV is ID’d; bail set at $3 million

The man who authorities say stole a Corona police SUV at gunpoint has been identified as Juan Daniel Perez, 30. Perez was booked into Robert Presley Detention Center in Riverside on suspicion of carjacking and attempted second-degree murder. Perez is being held in lieu of $3 million bail. He had not been charged as of […]