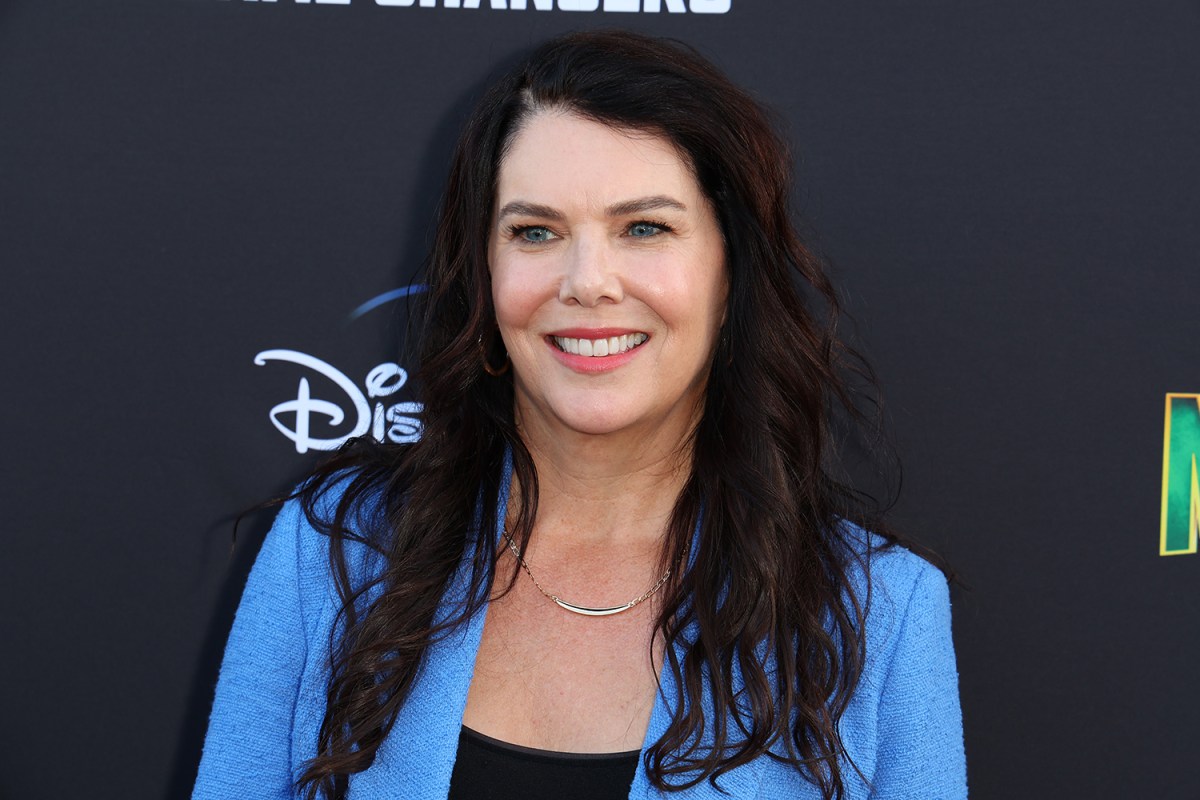 ‘Gilmore Girls: A Year in the Life’ fans have long debated the father of Rory Gilmore’s baby

In the final scene of Netflix’s Gilmore Girls revival, Gilmore Girls: A Year in the Life, Rory Gilmore (Alexis Bledel) turned to her mother, Lorelai, and kicked off the show’s

Sorry, Gilmore Girls fans, even Lauren Graham doesn’t know the father of Rory’s baby. However, like many of us, she has her own theory. The Lorelai Gilmore actor addresses the mystery surrounding her on-screen daughter’s pregnancy in her newest book, Have I Told You This Already?: Stories I Don’t Want to Forget to Remember.

‘Gilmore Girls: A Year in the Life’ fans have long debated the father of Rory Gilmore’s baby

In the final scene of Netflix’s Gilmore Girls revival, Gilmore Girls: A Year in the Life, Rory Gilmore (Alexis Bledel) turned to her mother, Lorelai, and kicked off the show’s infamous last four words: “Mom?” “Yeah?” “I’m pregnant.” And with that, Gilmore Girls ended for good, leaving fans to forever wonder about the father of Rory’s baby.

Given the show’s timeline, one can infer that the father is likely Rory’s ex-fiancé, Logan Huntzberger (Matt Czuchry), with whom she had one final night in the same episode that she revealed her pregnancy. However, fans have shared other theories about the father. He could be Paul (Jack Carpenter), Rory’s oft-forgotten boyfriend, or Jess Mariano (Milo Ventimiglia), another fan-favorite ex of Rory’s. The father could even be the guy dressed in a Wookiee costume, who had a one-night stand with Rory in the spring.

At the end of the day, the father of Rory’s baby is supposed to be ambiguous, as Gilmore Girls creator Amy Sherman-Palladino once revealed.

“People always focused on Rory in terms of Team Jess or Team Dean [Jared Padalecki]. This isn’t about Team Jess or Team Dean; this is about Rory,” she told Vogue in 2016. “This moment that she’s sharing with Lorelai is not about who’s the father, it’s about, ‘Holy sh*t, look at what my life is going to be now.’”

Lauren Graham has her own theory about Rory’s baby, as revealed in her new book

In the years since the revival, many Gilmore Girls stars have come forward with their own thoughts on the father of Rory’s baby. The latest to do so is Lauren Graham herself. In Have I Told You This Already?, Graham shares stories from her personal life and career, including Gilmore Girls. One chapter mentions the huge baby daddy debate.

“No, Amy hasn’t told me any of this, but if I had to guess, I think Logan is the father even though it could also be fun if it’s the Wookiee,” Graham writes.

Then, Graham goes on to share a heartwarming theory about the sex of Rory’s baby and their name.

“But no matter who the father is, I think the baby is a girl whose name is another permutation of Lorelai; I’m going to go with Lola,” she adds.

Where’s an eighth grade science fair when you need one? #GilmoreGirls pic.twitter.com/6qYnjbn32q

In September, country singer Miranda Lambert launched her Las Vegas residency, Miranda Lambert: Velvet Rodeo The Las Vegas Residency. The residency is currently set to end in July 2023, and it has an expansive setlist that showcases Lambert’s discography. In an interview with Music Connection, Lambert revealed that one song in particular is “hard to get through.” Miranda Lambert […]

Sandwich them with melty marshmallows and chocolate, smear them with nut butter, pulverize them into a buttery, crumbly cheesecake crust, or eat them straight from the package — just don’t forget the graham crackers. Often regarded as kid food, grahams are so versatile that they qualify as a pantry essential, especially at this time of […]

Jonathan Isaac, who hasn’t played in an NBA game in more than two years, is about to take a significant step in his return-to-play process. The Orlando Magic big man is being sent to the organization’s G League affiliate, the Lakeland Magic, for practices, multiple people with knowledge of the situation told the Orlando Sentinel. […]