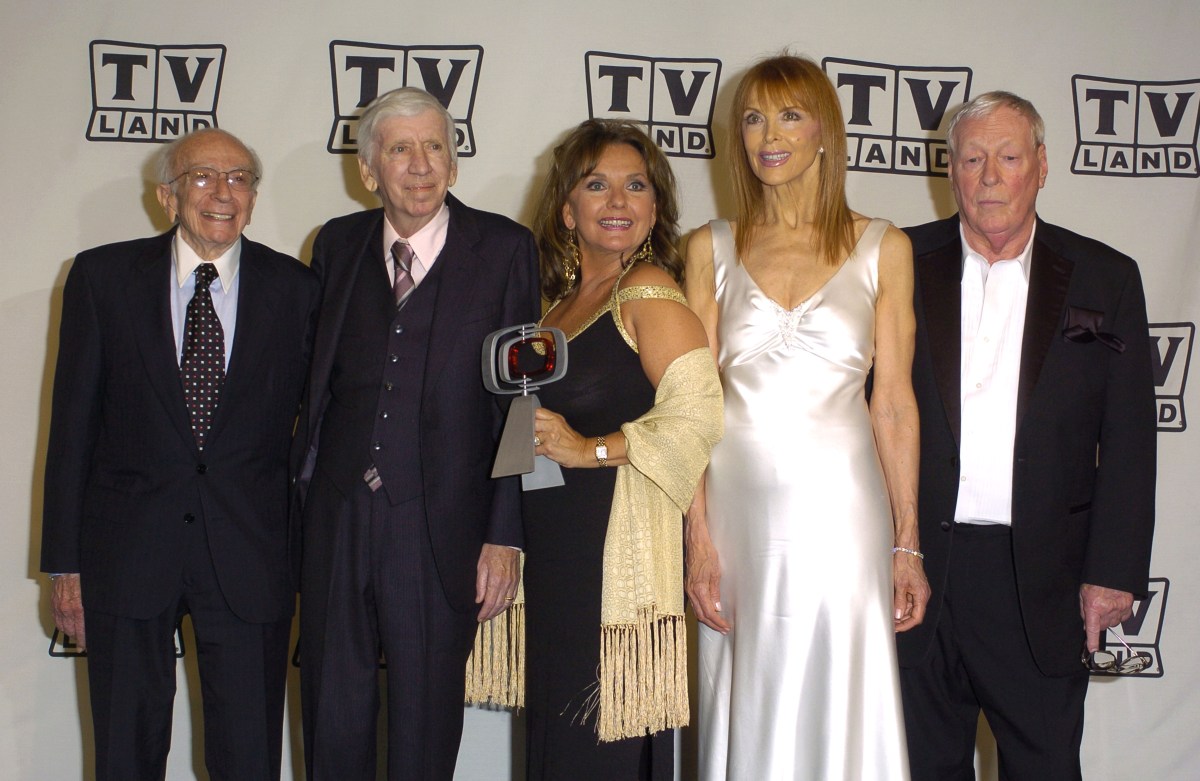 Gilligan’s Island is a classic comedy by creator Sherwood Schwartz. The TV pioneer’s idea for a sitcom about a group of castaways on a deserted island seemed far-fetched. However, the show became an instant success and earned a spot in pop culture history.

After working as a writer for TV and radio for 25 years, Schwartz decided it was time to create his own series. In 1963, he began working on creating a show about a stranded group of castaways. However, like many writers, he had a tough time coming up with a name for the series.

He already knew he wanted island in the title along with the name of the first mate. Yet, choosing the right name was a hassle. In Schwartz’s memoir Inside Gilligan’s Island: A Three-Hour Tour Through The Making of A Television Classic, he recalled his conundrum. “There are many names that would make the series sound like a dramatic show. I also didn’t want a ridiculous name.”

The Ravens’ pass rush is still under construction, but DC Mike Macdonald knows what he wants to build

The last Penn State-Michigan football game was a tough one for Odafe Oweh. A year after he helped put away the Wolverines in one of his final college games, the Ravens outside linebacker had to watch from afar as the Nittany Lions gave up a late lead in a narrow home loss. Other than the […]

Bob Dylan | Kevin Winter/Getty Images for AFI The musician appreciates songwriters but doesn’t fault people who don’t write Dylan has been a prolific songwriter since the 1960s, even earning a Nobel Prize in Literature for his writing. While it’s an integral part of his process, he doesn’t think everyone has to both sing and […]

Ask Amy: I demoted my maid of honor, and I wonder if I was wrong

Dear Amy: Last year, I asked “Hannah” to be my maid of honor for my destination wedding. She exuberantly accepted and we both started planning. The wedding was only about five months away, so things needed to be figured out quickly. I gave Hannah no less than three different options of times to go dress […]