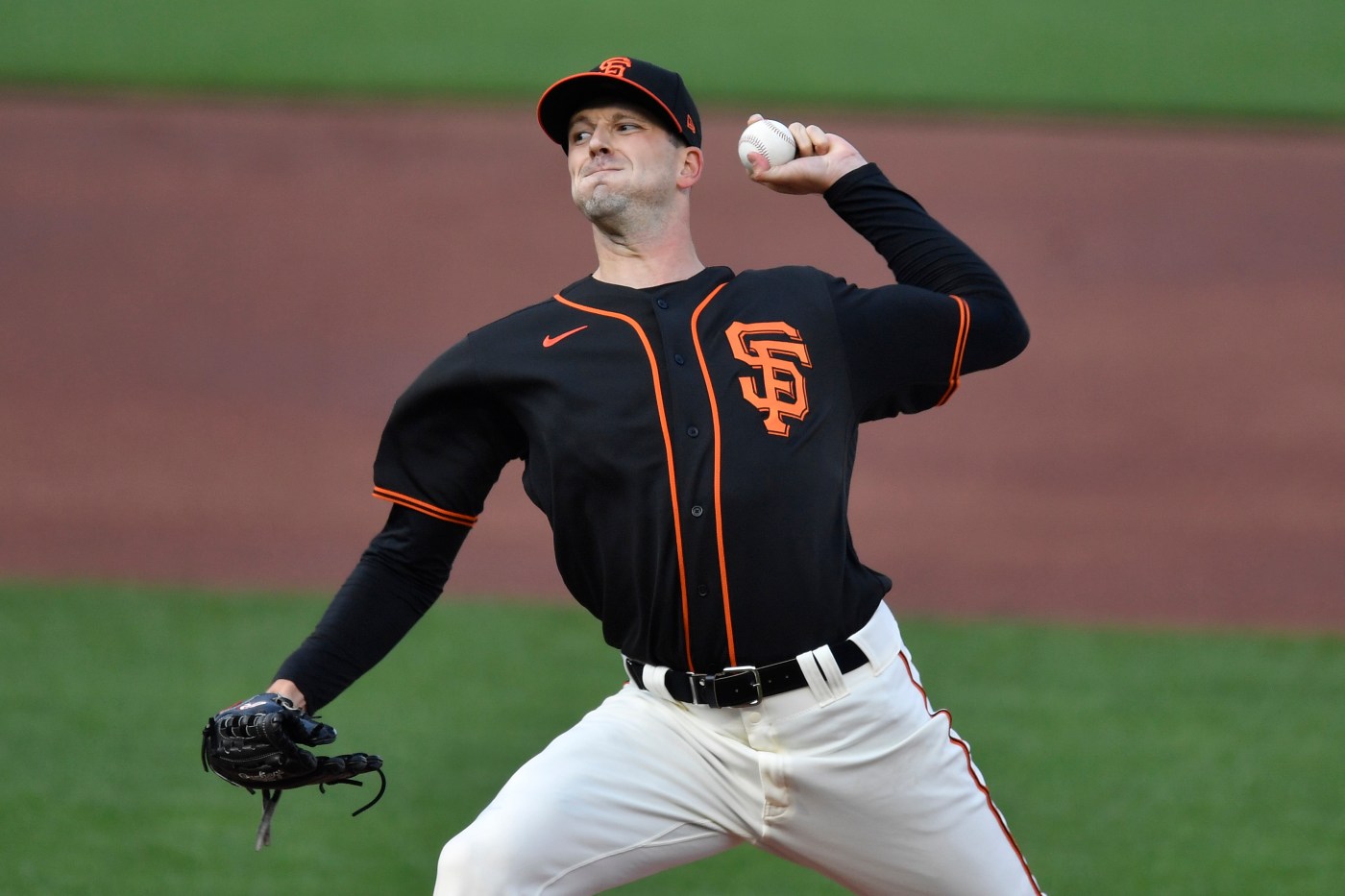 It’s been more than six weeks since Drew Smyly last made a start for the San Francisco Giants, but with the team in search of a lift in the starting rotation, the left-hander will face the Seattle Mariners on Wednesday.

The club announced Smyly will follow fellow southpaw Tyler Anderson, who will take the ball on Tuesday for a pivotal series opener against Seattle at T-Mobile Park.

Smyly returned from the injured list (left index finger strain) Thursday in San Diego and struck out eight of the 15 Padres hitters he faced, giving manager Gabe Kapler the confidence to create room for the veteran starter in the Giants’ rotation. Smyly likely would have returned to a starting role regardless of what took place in San Diego over the weekend, but with Kevin Gausman dealing with elbow tightness, the Giants had an open spot to fill in the team’s rotation.

SF Giants Gameday podcast: Why the Giants are counting on the lineup to will the team into the postseason

How did the Giants find Donovan Solano (and why did everyone else miss him)?

Gausman was due to have a MRI on Sunday, but the Giants have not provided any updates regarding his status. The right-hander has been the most consistent starter for the club this season and any absence, whether it’s short or prolonged, would hurt the team’s postseason chances.

Smyly has only pitched in four games with the Giants since signing a one-year deal to join the club this offseason, but he’s performed well as he’s posted a 2.92 ERA and struck out 19 batters in 12 1/3 innings.

With No. 1 starter Johnny Cueto struggling and right-handers Logan Webb and Trevor Cahill failing to pitch deep into games at the back end of the rotation, the Giants need Anderson and Smyly to pitch well in Seattle if they hope to retain a grip on the final National League playoff spot.

If the Giants are seeking more changes in the rotation heading into the final days of the regular season, it’s possible veteran right-hander Jeff Samardzija could return from the injured list. Samardzija (right shoulder inflammation) has missed most of the season due to …read more

Less than seven weeks after deciding to delay fall sports until the spring, the Mountain West Conference’s Board of Directors on Thursday night reversed course and voted to resume athletic competition in the coming weeks, with an eight-game football season slated to begin in October. The conference announced it will begin its football season Oct. […]

All charges have been dropped against a San Bernardino man who was charged in June with gross vehicular manslaughter in the death of his mother in a traffic crash, court records show. A judge on July 14 dismissed the three felony charges and all allegations in the case against Stephen Kirk Strother Jr. The dismissals […]

An early morning flareup by the El Dorado fire on Monday, Sept. 14, threatened the San Bernardino Mountains community of Angelus Oaks – prompting an urgent message from authorities that anyone who remained in the town should leave immediately. Angelus Oaks was already under evacuation orders, issued last week. The El Dorado fire has moved […]