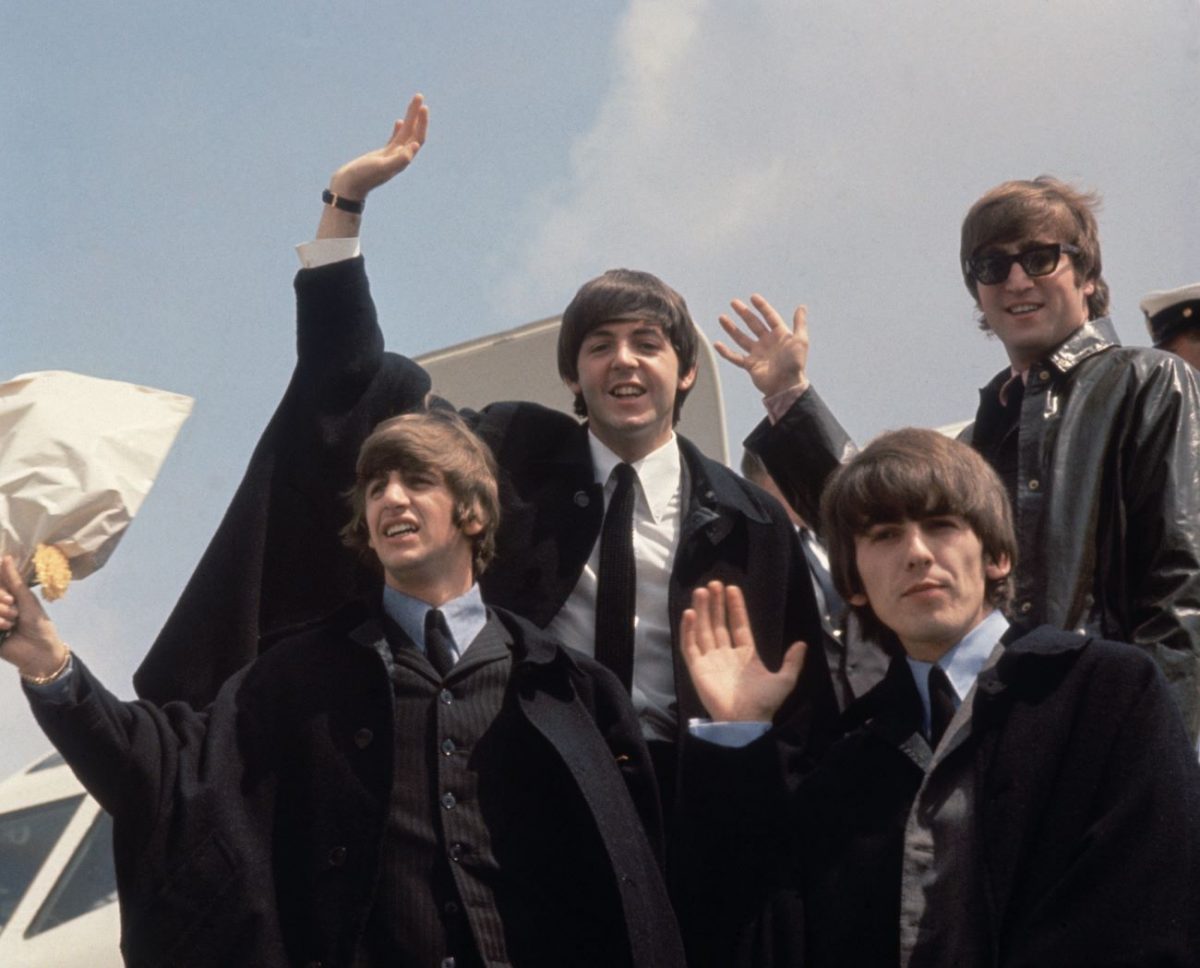 In the 1960s, Beatlemania became so widespread that George Harrison said The Beatles were sometimes frightened by the unruly crush of fans. He explained that there were several near-misses with danger whenever they toured. While they found chaos wherever they went, Harrison explained that Texas felt particularly bad. He said that the first time they visited the state, the police were woefully unprepared for the sheer amount of fans who had come to see the band.

The Beatles inspired near-unprecedented levels of excitement in fans

In the 1960s, The Beatles inspired pandemonium wherever they went. A Scottish concert promoter, Andi Lothian, said the crowd was unlike anything he’d ever seen before.

55 years ago today, Pan Am flight 101 was greeted by over 5,000 Beatles fans as it arrived at New York’s JFK airport, bringing The Beatles to the US for the first time and causing riotous scenes as they touched down.
Beatlemania starts right here. pic.twitter.com/X8w8KYGi2i

“The girls were beginning to overwhelm us,” he told The Guardian in 2013. “I saw one of them almost getting to Ringo’s drumkit and then I saw 40 drunk bouncers tearing down the aisles. It was like the Relief of Mafeking! It was absolute pandemonium. Girls fainting, screaming, wet seats. The whole hall went into some kind of state, almost like collective hypnotism. I’d never seen anything like it.”

The term for the phenomenon was Beatlemania. Soon, the band grew accustomed to finding hundreds of screaming fans wherever they went.

Harrison said that by 1965, two years after the band blew up, he grew tired of fame. He no longer wanted to tour.

“I wanted to stop touring after about ’65, actually, because I was getting very nervous,” Harrison told Rolling Stone in 1987. “They kept planning these ticker-tape parades through San Francisco, and I was saying, ‘I absolutely don’t want to do that.’ I didn’t like the idea of being too popular.”

His nerves had to do with some negative experiences on tour. He said that Texas was a particularly chaotic tour spot.

“Every time we went to Texas, we nearly got wiped out,” he explained. “The first time just by the police not listening to our advance man tell them how to handle the situation. We landed on the runway in Houston; they put about four police at the airport, and so there were thousands of kids. They were actually running along the runway, and the pilot just turned the engines off and let the plane coast to a stop. Within a few minutes, they were all over the plane. They were on the outside of the plane, knocking on the windows and all over the wings. It was ridiculous.”

Marci Miller and Billy Flynn I Michael Tullberg/Getty Images ‘Days of Our Lives’ star Billy Flynn believes killing Abby Deveraux was for the best On the June 10 episode of Days of Our Lives, Chad discovered Abby’s dead body in their bedroom. Fans knew Abby’s death was a long time coming because rumors circulated she […]

Doja Cat’s Reaction to Having a Song on the ‘Elvis’ Soundtrack: ‘Oh God, Help!’

Grammy-winning rapper Doja Cat has risen to fame in recent years as one of the hottest new names in music, in demand for major projects across the entertainment world. “Vegas,” her latest single with Elvis actor Shonka Dukureh, interpolates Big Mama Thornton’s song “Hound Dog” which Elvis Presley later made famous himself. For Doja, getting […]

A man accused of ambushing and killing two police officers at a motel in El Monte died of a self-inflicted gunshot wound to the head, according to the Los Angeles County Coroner’s report. Justin Flores was pronounced dead on a sidewalk outside the Siesta Inn shortly after he shot and killed Cpl. Michael Paredes and […]