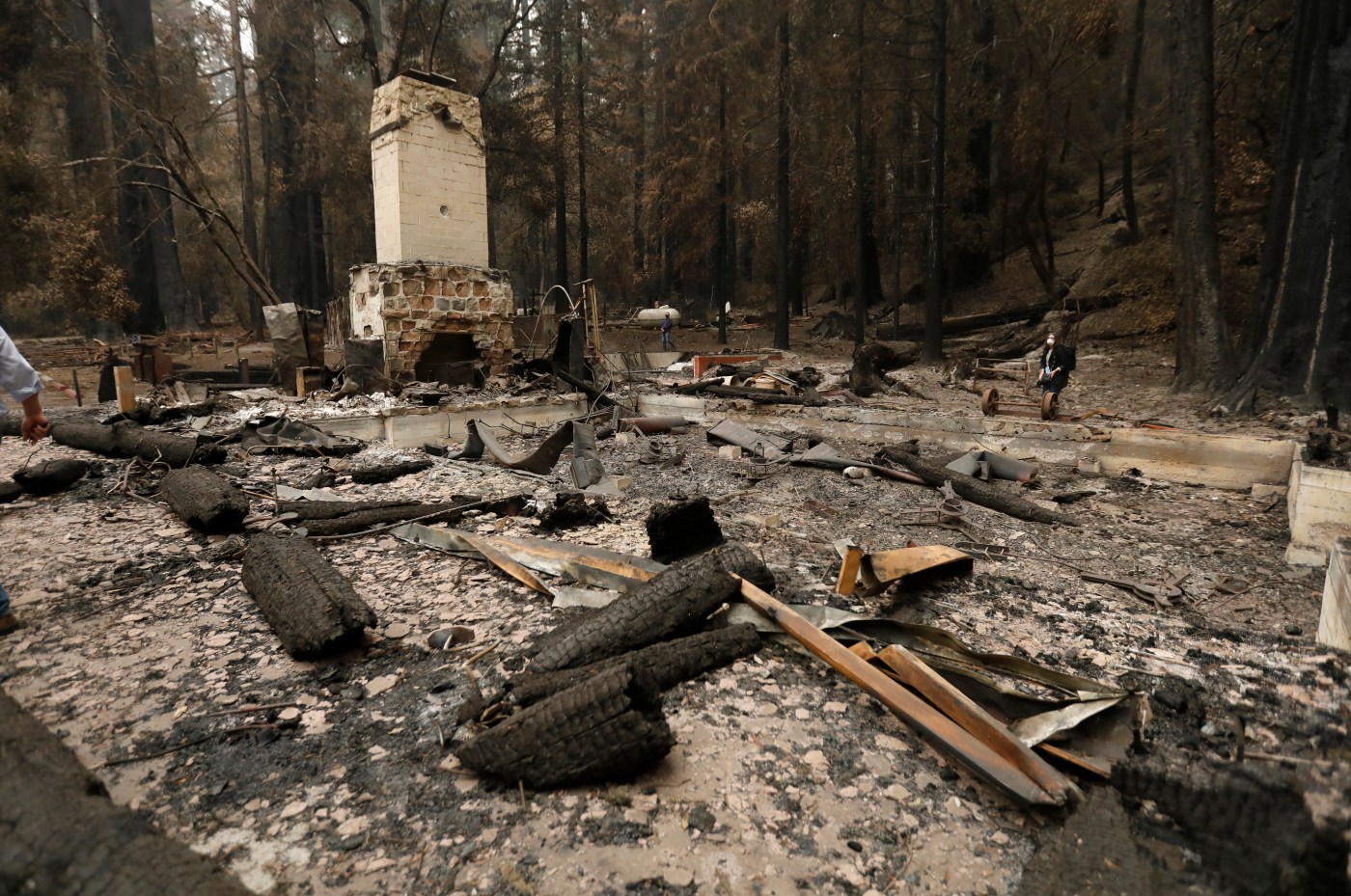 Two of the complex fires burning in the Bay Area are nearly fully contained and the third is expected to be fully contained by Sunday night, according to the California Department of Forestry and Fire Protection.

As of 7 p.m. Tuesday, the SCU and LNU lightning complex fires were 98 percent contained.

“The fire is now in patrol status with no fire activity noted for over a week,” Cal Fire said in a final incident update on the SCU fire. “Crews continue to check the perimeter of the fire daily.”

“There is minimal fire over the majority of the fire area,” Cal Fire said in an incident update. “Crews continue to mop up hot spots throughout the fire area in an effort to support repopulation efforts. Hazards like compromised trees still exist in the area.”

Ignited by lightning on Aug. 16, the SCU fire went on to consume 396,624 acres, making it the third-largest fire in state history. Six people were injured and 222 structures were destroyed.

The LNU fire is the fourth-largest, having burned 363,220 acres since Aug. 17. Five were killed and five others were injured, and 1,491 structures were destroyed. The cause remains under investigation.

Lightning also sparked the CZU fire on Aug. 16. The fire scorched 86,509 acres, killed one and injured another, and destroyed 1,490 structures, including 925 single-family homes. Some 921 people remain evacuated.

Submit your letter to the editor via this form. Read more Letters to the Editor. Greed, cowardice doom necessary police reform I read with dismay that SB 731 didn’t even make it to the Assembly floor for a vote before the end of the 2020 session. I wondered how it was possible? After so many […]

The super-rich get even super-richer during the pandemic

By Christopher Rugaber | Associated Press WASHINGTON — Americans’ household wealth rebounded last quarter to a record high as the stock market quickly recovered from a pandemic-induced plunge in March. Yet the gains flowed mainly to the most affluent households even as tens of millions of people endured job losses and shrunken incomes. The Federal […]

Saratoga community briefs for the week of Sept. 25

Candidate forums The League of Women Voters-Southwest Santa Clara Valley is hosting online forums for candidates for Saratoga City Council and the Saratoga Union School District board. The council forum is set for Sept. 28 at 7 p.m. Six candidates are running for two seats on the council, being vacated by Mayor Howard Miller and […]