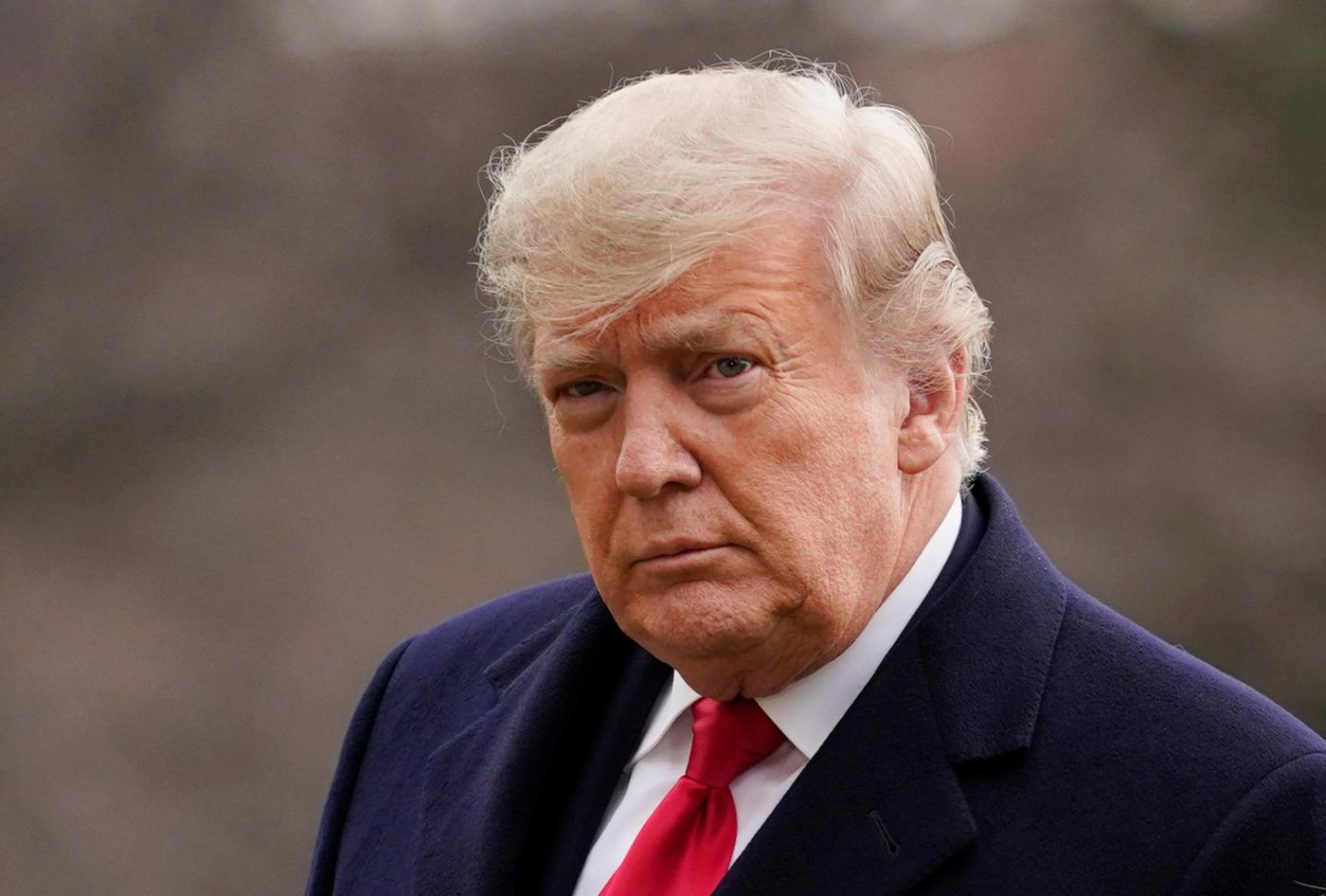 When all the facts come out about the treasonous attack on the U.S. Capitol inspired by President Donald Trump, impeaching him three times won’t feel sufficient. Consider this Washington Post headline from Monday: “Video Shows Capitol Mob Dragging Police Officer Down Stairs. One Rioter Beat the Officer With a Pole Flying the U.S. Flag.”

That said, while I want Trump out — and I don’t mind him being silenced at such a tense time — I’m not sure I want him permanently off Twitter and Facebook. There’s important work that I need Trump to perform in his post-presidency, and I need him to have proper megaphones to do it. It’s to blow apart this Republican Party.

First, because it could actually end the gridlock in Congress and enable us to do some big things on infrastructure, education and health care that would help ALL Americans — not the least those in Trump’s camp, who are there precisely because they feel ignored, humiliated and left behind.

If just a few principled center-right Republicans, like Mitt Romney and Lisa Murkowski, abandoned this GOP or were simply willing to work with a center-left Biden team, the Problem Solvers Caucus in the House and like-minded members in the Senate — the people who got the recent stimulus bill passed — would become stronger than ever. That’s how we start to dial down the madness coursing through our nation and get us back to seeing each other as fellow citizens, not enemies.

Second, if the principled Republicans split from the Trump cult, the pro-Trump GOP would have a very hard time winning a national election anytime soon. And given what we’ve just seen, these Trumpers absolutely cannot be trusted with power again.

Think about what they’ve done. All these Trump-cult lawmakers willingly promoted Trump’s Big Lie. And think how big it was: Trump took the most heroic election in American history — an election in which more Americans voted than ever before, freely and fairly in the midst of a deadly pandemic — and claimed it was all a fraud, because he didn’t win. And then, on the basis of that Big Lie, eight Republican senators and 139 House members voted to nullify Joe Biden’s electoral victory. That is sick.

That is why I hope the party splits. And here is why a still noisy Trump could be so helpful in breaking it.

What is it that Sens. Josh Hawley and Ted Cruz were dreaming of when they went full treason and tried to get Congress to reverse Biden’s win on the basis of the Big Lie? They were dreaming of a world of Trumpism without Trump. They thought that if they cravenly did Trump’s bidding now, once he was gone his base would be theirs.

Democrats will have a say in this, too. This is their best opportunity in years to get …read more

When rookie center James Wiseman curled around a screen and drilled an open jumper with near-textbook form on the first play of Friday’s loss to the Portland Trail Blazers, he impressed more than just Warriors coaches and teammates. “Everybody can see that he’s a very talented young man,” said Trail Blazers head coach Terry Stotts […]

Chuck Barney’s TV and streaming picks for Jan. 10-16 DON’T MISS: “WandaVision” — We don’t really know what to expect from this trippy new series, but we’re definitely intrigued. “WandaVision” takes characters from Marvel’s superhero comics world and movies and plops them in retro locales reminiscent of those in TV classics such as “The Dick […]