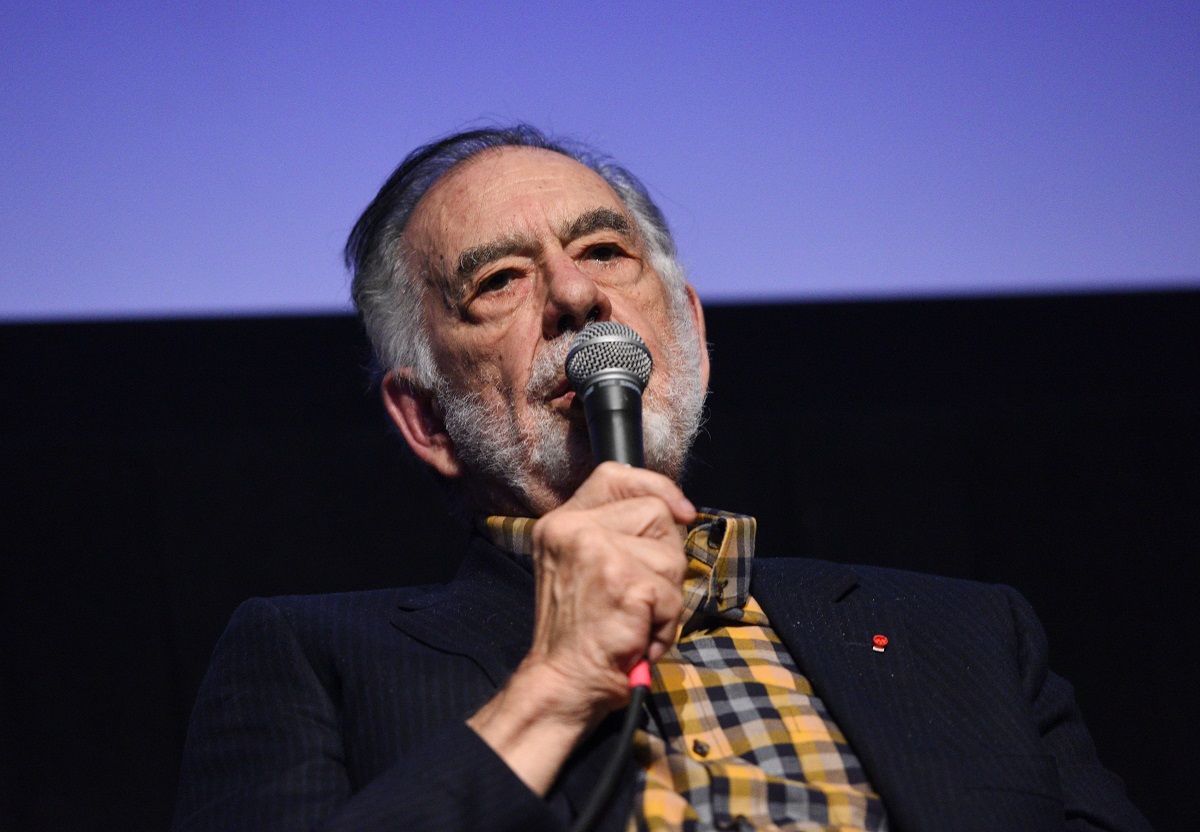 The Godfather is considered by celebrities and cinephiles alike to be one of Cinema’s greatest movies and a masterpiece in its own right. The Academy Award-winning sequel, Godfather 2, is also held up in high regard. But despite the critical acclaim his films have enjoyed, Coppola wishes he didn’t make any sequels to the original film.

According to The New York Times, Francis Ford Coppola never intended for The Godfather to have any sequels. But the studio behind the film convinced Coppola to expand the movie into a multi-film franchise.

“You’ve got Coca-Cola, why not make more Coca-Cola?” the studio told Coppola.

It also helped that the sequel, Godfather Part II, was just as praised as the original film. Still, however, Coppola admitted he did Part III more for financial security than artistic integrity.

“Frankly, I needed the money,” Coppola said. “And I was coming out of a financial doldrum where I had almost lost everything.”

But some critics saw Godfather Part III as a disappointment, especially compared to the previous two films. Coppola was well-aware of the legacy that came with that last film. And to him, there’s nothing he’d be able to do to redeem the third Godfather film to its fans.

“When a movie is first made and is about to be released, you know that whatever the reaction is will define it for its entire life,” he said.

Despite how well received the second one was, however, Coppola felt even Part 2 might have been unnecessary.

“There should have only been one,” Coppola once told TMZ (via Daily Mail.)

Coppola was originally against directing the film. In an interview on The Howard Stern Show, Coppola revealed his initial reservations about the book his movie was based on.

“I thought it was sort of sleazy,” Coppola told Stern.

The Apocalypse Now director confided how he wanted to be an artist back in those days. The Godfather wasn’t something he thought aligned with his goal. But Coppola was eventually convinced to do the film, in part, because of the money.

It was also meeting Mario Puzzo, and further reading the book, that got Coppola to come around on The Godfather.

“When I met him, he was just the neatest man,” Coppola said. “I really came to like him and admire him a lot.”

Every now and then a theoretical sequel to The Godfather Part III is brought up. But in an interview with GQ, Coppola revealed he didn’t believe another sequel was possible.

“I doubt a fourth film could happen,” Coppola said. “When you do every project, you demonstrate what you’ve got and what will be good that no one has ever seen before. When you make the second one, you’ve got to show it again.”

Coppola’s theory on franchisees that have …read more

‘Superman & Lois’ Showrunner Confirms There Are ‘Multiple’ Villains in Season 2, and ‘They Start to Merge’

Bitsie Tulloch as Lois, Tyler Hoechlin as Clark, and Wolé Parks as John Henry Irons | Photo: Bettina Strauss/The CW Fans got their first look at Doomsday in ‘Superman & Lois’ Season 2 Episode 1 Besides the apparent tension between Superman and Lt. Mitch Anderson, there didn’t seem to be an obvious threat for the […]

NEW YORK (AP) — Alec Baldwin said Saturday that any suggestion he’s not complying with the investigation into last fall’s deadly shooting on a New Mexico film set is a lie. At issue is a search warrant for Baldwin’s cellphone, which authorities hope can provide information helpful in the probe. Baldwin was holding a revolver […]

Chip and Joanna Gaines are returning to cable TV in a big way as they launch the Magnolia Network. The channel took over the DIY Channel on Jan. 5 after launching their programming on the discovery+ streaming service. With the premiere of a whole network dedicated to home and lifestyle shows curated by Chip and […]