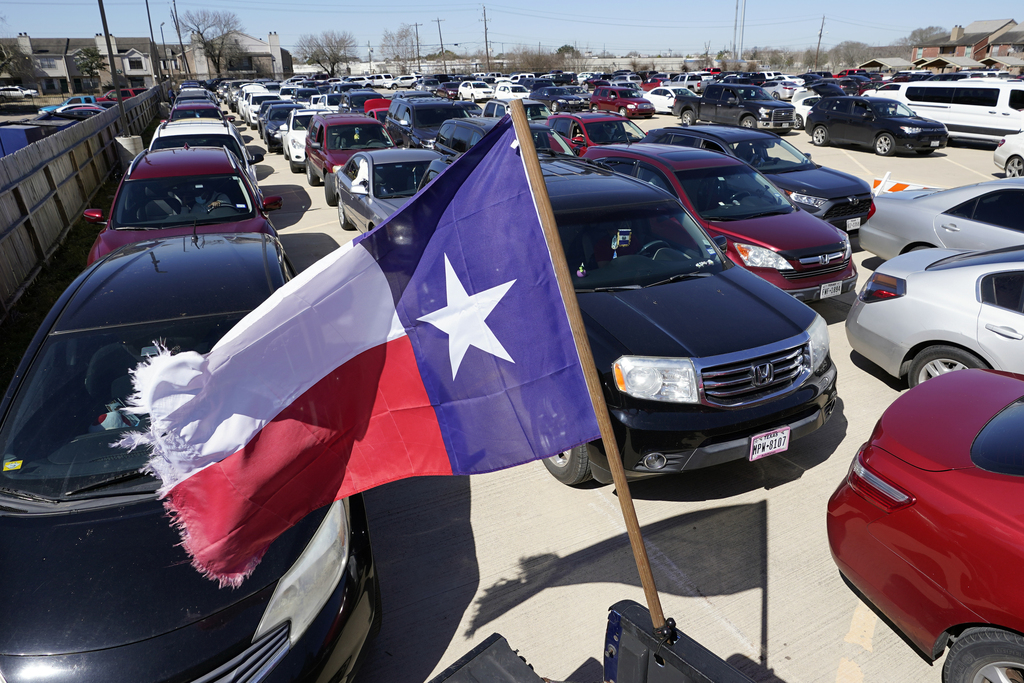 All of the board directors stepping down, including Chairwoman Sally Talberg, live outside of Texas, which only intensified criticism of the Electric Reliability Council of Texas.

The resignations are effective Wednesday, a day before Texas lawmakers are set to begin hearings over the outages in the state Capitol. The board members acknowledged “concerns about out-of-state board leadership” in a letter to grid members and the state’s Public Utility Commission, which oversees ERCOT.

“Our hearts go out to all Texans who have had to go without electricity, heat, and water during frigid temperatures and continue to face the tragic consequences of this emergency,” the letter read.

The other board members are vice chairman Peter Cramton, Terry Bulger and Raymond Hepper. Talberg lives in Michigan and Bulger lives in Wheaton, Illinois, according to their biographies on ERCOT’s website. Cramton and Hepper spent their careers working outside Texas.

Historic snowfall and single-digit temperatures in Texas last week left millions without power and water for days. The storm was part of any icy blast across the Deep South t hat is blamed for at least 80 deaths.

Republican Gov. Greg Abbott has put much of the blame for the outages on ERCOT and called for investigations. But the problems were wider than ERCOT, including power plants that were knocked offline by the extreme cold and natural gas producers didn’t protect wellheads from freezing.

Takeaways from the Warriors’ loss to the Trail Blazers

After outdueling Trail Blazers guard Damian Lillard most of the night, Curry missed shots late and Lillard came up clutch as the Warriors lost 108-106 in Portland Wednesday. Curry (35 points on 13-for-28 shooting, 5-for-14 from 3-point range) was the game’s high-scorer but, in the final 4 ½ minutes, Lillard scored 10 points and drew […]

As of Tuesday, March 2, the California Department of Public Health’s Vaccine Dashboard shows about 12 million doses have been shipped throughout the state (1.7 million more than last week) and of those, 9.3 million have been administered (up 1.8 million from last week). According to Bloomberg’s COVID vaccine dashboard, 16.5% of California’s population (up […]

OAKLAND — Two Bay Area men who’d been facing murder charges in connection with the stabbing death of a man in his 20s accepted plea deals and sentences of four and 14 years, respectively, court records show. Michael Mendoza-Roche, 25, of Alameda, pleaded no contest to manslaughter and is expected to receive a 14-year prison […]