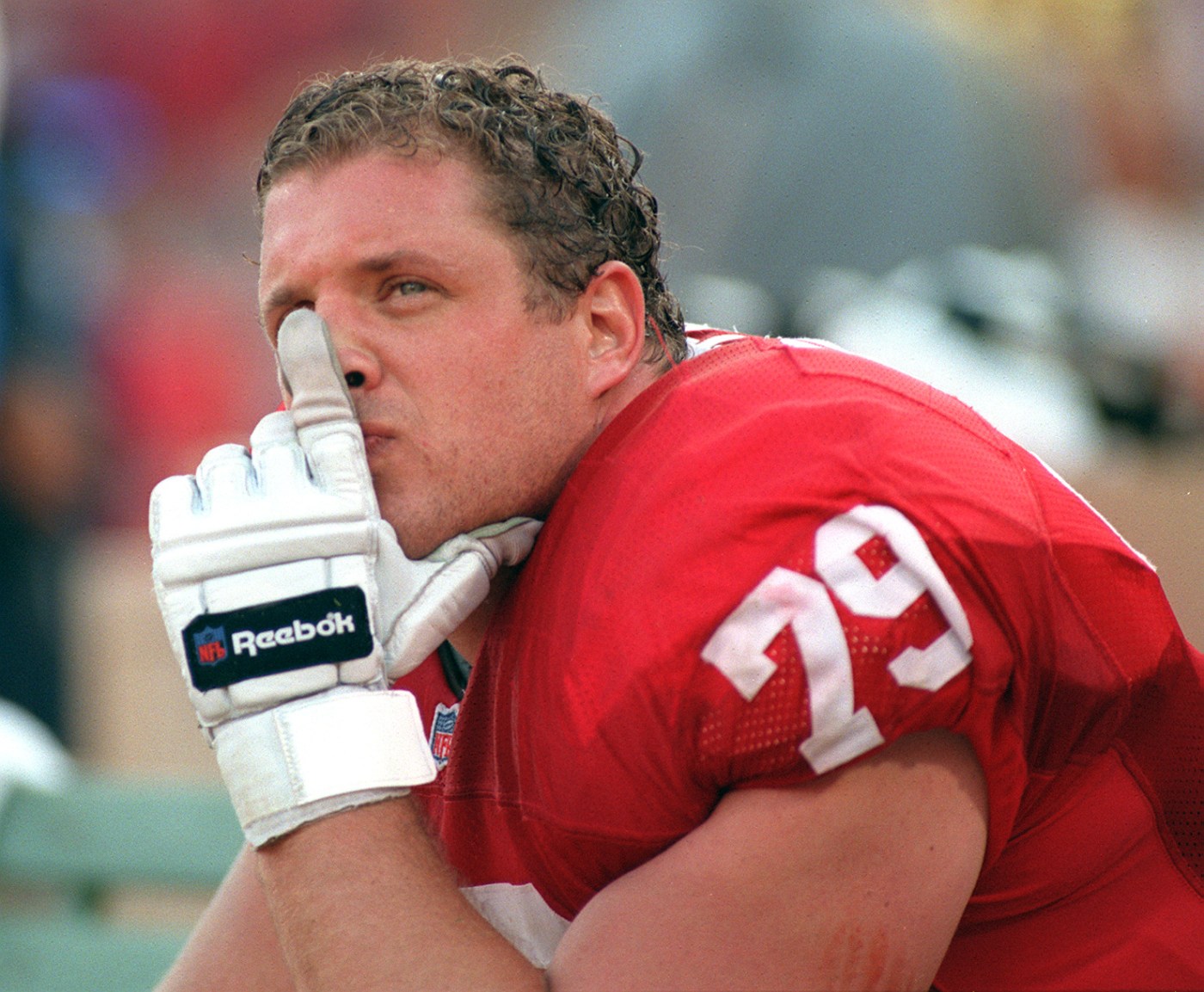 Barton, a four-year starter on North Carolina’s offensive line, helped the Tar Heels to two bowl appearances in 1983 and 1986. The ACC’s Outstanding Offensive Lineman in 1986, Barton was selected to play in the Japan Bowl and was a two-time Academic All-ACC selection.

Palmer won the Heisman in 2002 for the Trojans and then went on to be the first overall pick in the 2003 NFL draft by the Cincinnati Bengals.

Kurtenbach: 49ers have to drop Garoppolo to compete for Super Bowl rings

49ers’ starting quarterback in 2021: Debunking schemes to drop Garoppolo for Watson, others

He is the sixth Oklahoma coach to be inducted into the Hall of Fame, including Bud Wilkinson and Barry Switzer.

Stoops and Tippett were teammates on the Iowa’s Big Ten championship team in 1981.

By Maggie Fox | CNN Early stage trials of Johnson & Johnson’s experimental coronavirus vaccine show it generated an immune response in nearly all volunteers, with minimal side-effects, after a single dose. The company expects to report details of more advanced trials later this month and is hoping to apply for authorization from the US […]

Miss Manners: She called our wedding plans tacky and made us change them

DEAR MISS MANNERS: My fiancee (now wife) and I wanted to have a potluck wedding reception, where instead of bringing gifts, the guests would bring a dish and share the recipe. The wedding was being hosted at my mother-in-law’s house — my wife’s decision, as she wanted to be married under a particular tree. My […]

SDAN JOSE — A Powerball lottery ticket worth more than $2.7 million was purchased by someone at a market here, officials said Thursday. The still unknown person picked all five Wednesday night Powerball game numbers,  which were 4, 19, 23, 25 and 49, to win $2,768,497, officials said. Had the person also picked the power […]