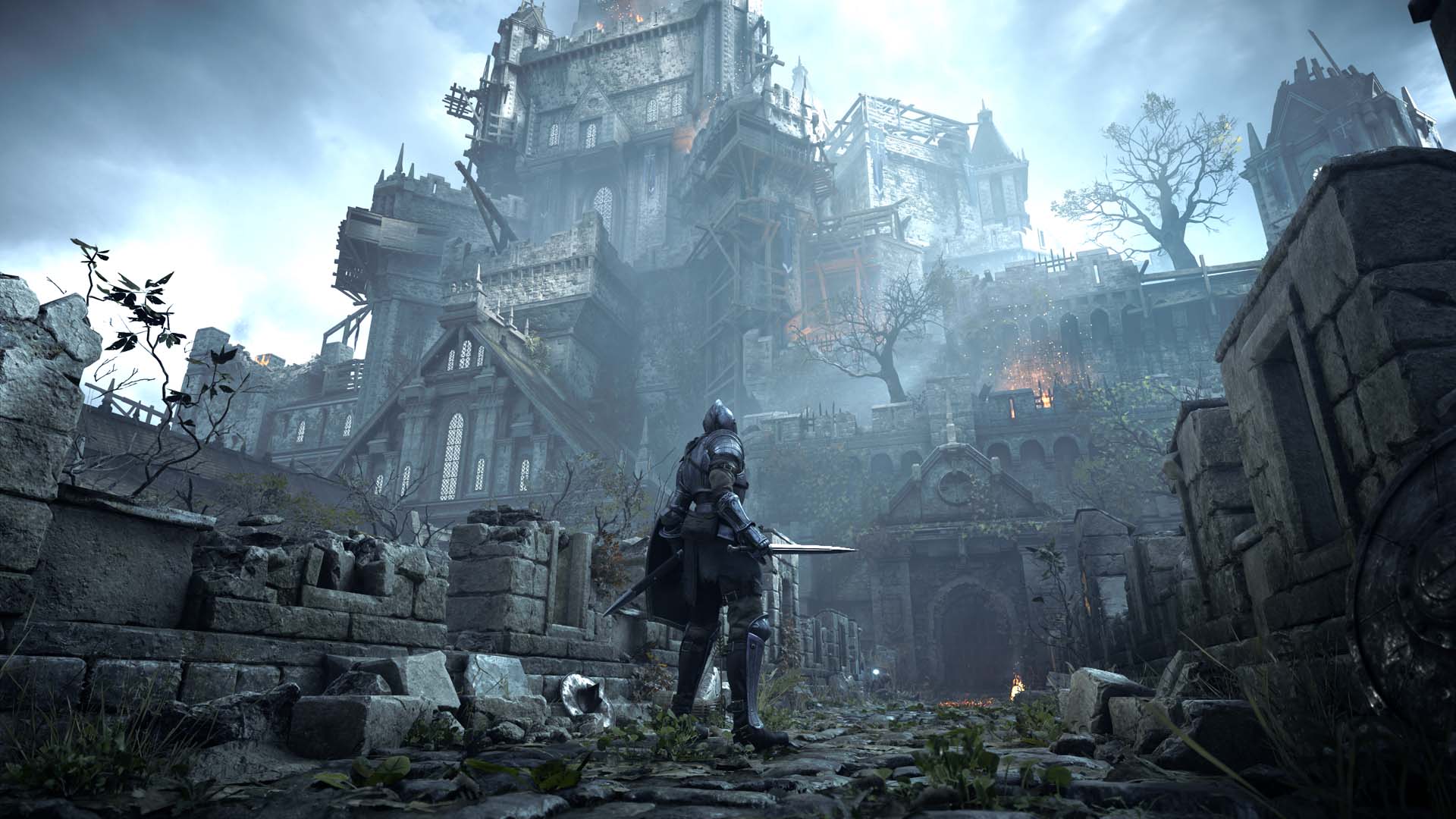 The next-gen consoles fit snugly in the entertainment center. They have a quiet hum when turned on. The controllers have that fresh-out-of-the-box smell and feel cool in hand. Everything is ready. The only thing players need now are some snacks and some games.

But which ones are best? That’s the big question. There are several titles out but few that show off the potential of the PlayStation 5 and Xbox Series X. Most next-gen offerings arrived in my mailbox toward the system launches. It was a deluge of titles, but I was able to get time with most of them. Here are the ones that best stand out and highlight what the new machines can do.

Sound
The gallery will resume inseconds

In “Spider-Man: Miles Morales,” players will earn different suits that each have their own unique mods. (Sony Interactive Entertainment)

If players recruit a spy to the fold, they can have access to a car that shoots rockets in “Watch Dogs: Legion.” (Ubisoft)

Construction workers have a wrench as a heavy weapon to bludgeon foes in “Watch Dogs: Legion.” (Ubisoft)

Ivar Ragnarsson is a historical figure who is represented an aggressive and intimidating viking in “Assassin’s Creed Valhalla.” (Ubisoft)

Eivor will travel to some famous locations in England including Stonehenge in “Assassin’s Creed Valhalla.” (Ubisoft)

“Astro’s Playroom” is a platformer that comes preloaded with every PlayStation 5. It shows off the promise of Sony’s new video game consol. (Sony Interactive Entertainment)

“Astro’s Playroom” may be short but it packs a punch that shows off what the DualSense controller can do. (Sony Interactive Entertainment)

“Demon’s Souls”: Sure this is a remake, but this precursor to the legendary “Souls” series shows the outstanding graphics that the PS5 can push out. From the outset, the detail and atmosphere will impress players. At times, “Demon’s Souls” nearly looks like the Blur Studio trailers that the company made for the “Dark Souls” games.

Although the game is more than a decade old, the design of director Hidetaka Miyazaki holds up, showing how influential and forward-thinking the project was. Despite all the eye candy, “Demon’s Souls” won’t be for everyone. Its difficulty and diabolical level design will demand perfection from gamers. At the same time, though, few experiences are as rewarding.

“Marvel’s Spider-Man: Miles Morales”: This is another showcase title for the PS5 but it’s wrapped in more mainstream packaging. The game is built on the bones of the 2018 “Spider-Man,” but Insomniac sets this biracial version of Spidey in Harlem during holiday season.

Those decisions, along with the power of the console, creates an experience that sets “Miles Morales” apart from the previous adventures. The ray tracing and improved visuals jump off the …read more

The families of two teenagers who died while playing Nerf War lost their wrongful-death lawsuit against a Minnesota school district. Jacob C. Flynn, left, and John A. Price IV  The suit had alleged that the staff of Lakeville Area Schools knew, or should have known, that a dangerous game was being played at the school. […]

Miss Manners: Was I out of line to scold a careless salesman?

DEAR MISS MANNERS: I know you have recommended moving away from others who choose not to wear masks during the pandemic. What is the proper response to retail or other service providers who wear their masks hanging below their noses? This has happened to me twice lately. At a car lot, three salesmen were lingering […]

SAN JOSE — There’s simply no way to talk about the rivalry between San Jose State and Fresno State without mentioning the 1986 game at Spartan Stadium. Wild momentum swings, 1,072 yards of offense, 38 fourth-quarter points and 317 yards in penalties, San Jose State’s 45-41 win over Fresno State had it all, and was […]