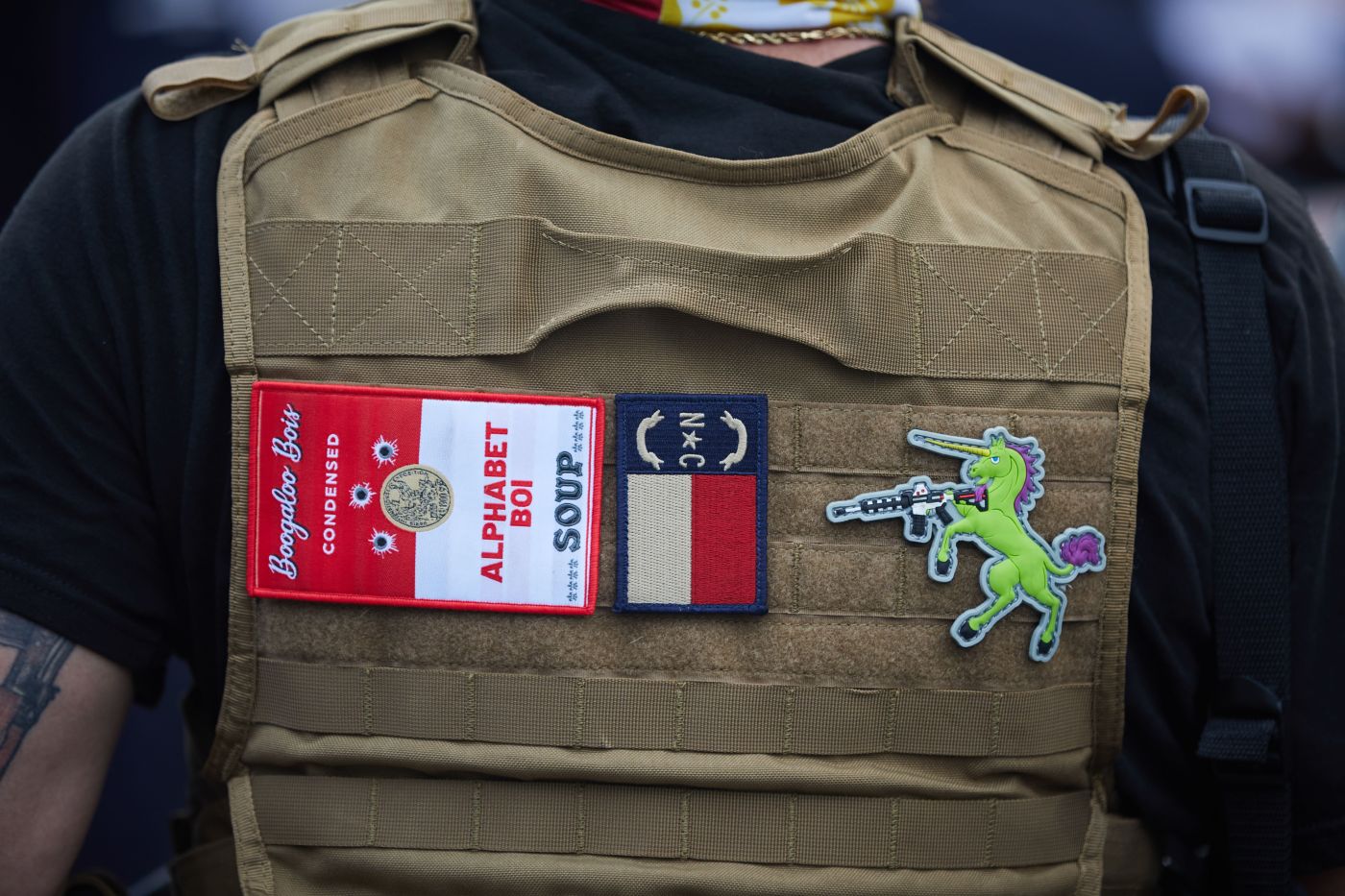 SAN FRANCISCO — A Bay Area man who was charged with engaging in sexual chats with teens for years while authorities were investigating him for his involvement with a violent anti-government militia has tentatively agreed to a plea deal, court records show.

Robert Jesus Blancas, 34, will plead guilty to federal offenses as part of a “global resolution” in both criminal cases against him, attorneys wrote in court records last week. His change of plea hearing has been set for July 26. The details have not been made public, but Blancas faces a 10-year minimum and maximum of life if he pleads to the child enticement charge.

“The government and Blancas have reached a proposed resolution in both cases. The resolution contemplates a single plea agreement addressing both matters,” says the statement, signed by prosecutors and defense attorneys.

In the aftermath of Carrillo’s arrest, federal authorities from coast to coast have targeted his associates in the Boogaloo movement, including a West Virginia man accused of selling him an illegal machine gun modifier and a Texas resident accused of shooting up a Minneapolis police precinct around the same time as Underwood’s killing. Blancas was arrested as part of that widespread investigation.

Prosecutors have alleged that Blancas conspired with other Grizzly Scouts members, including the group’s founder, Turlock resident Jessie Alexander Rush, 29, as well as Los Gatos resident Simon Sage Ybarra, 23, and San Lorenzo resident Kenny Matthew Miksch, 21, to destroy records that were relevant to the Carrillo investigation. After seizing computers and cellphones belonging to Blancas, the FBI reportedly discovered he’d been chatting online with a 15-year-old girl.

Of the group, Blancas is the first to tentatively accept a plea deal. He’s also the only one who remains in Santa Rita Jail in Dublin. Federal magistrates have released Rush, Ybarra, and Miksch on unsecured bonds, according to court records.

Gov. Gavin Newsom Wednesday laid out enhanced efforts to speed up rental assistance to reeling landlords and tenants, urging a quicker turnaround for aid requests and encouraging more participation in the $7.2 billion program. Relief efforts launched in March by the state and large cities have been hampered by complex applications, slow processing and complicated […]

By Rob McLean | CNN Business Johnson & Johnson is issuing a voluntary recall for five Neutrogena and Aveeno sunscreen lines in the United States after it said it discovered low levels of benzene in the products. The company is warning customers against using aerosol sprays Neutrogena Beach Defense, Neutrogena Cool Dry Sport, Neutrogena Invisible […]

By Lisa Mascaro and Kevin Freking | Associated Press WASHINGTON — Senate Republicans expected on Wednesday to reject an effort to begin debate on a bipartisan infrastructure deal that senators brokered with President Joe Biden, though supporters are hoping they’ll get another chance in coming days. Democratic Senate Majority Leader Chuck Schumer scheduled a procedural […]