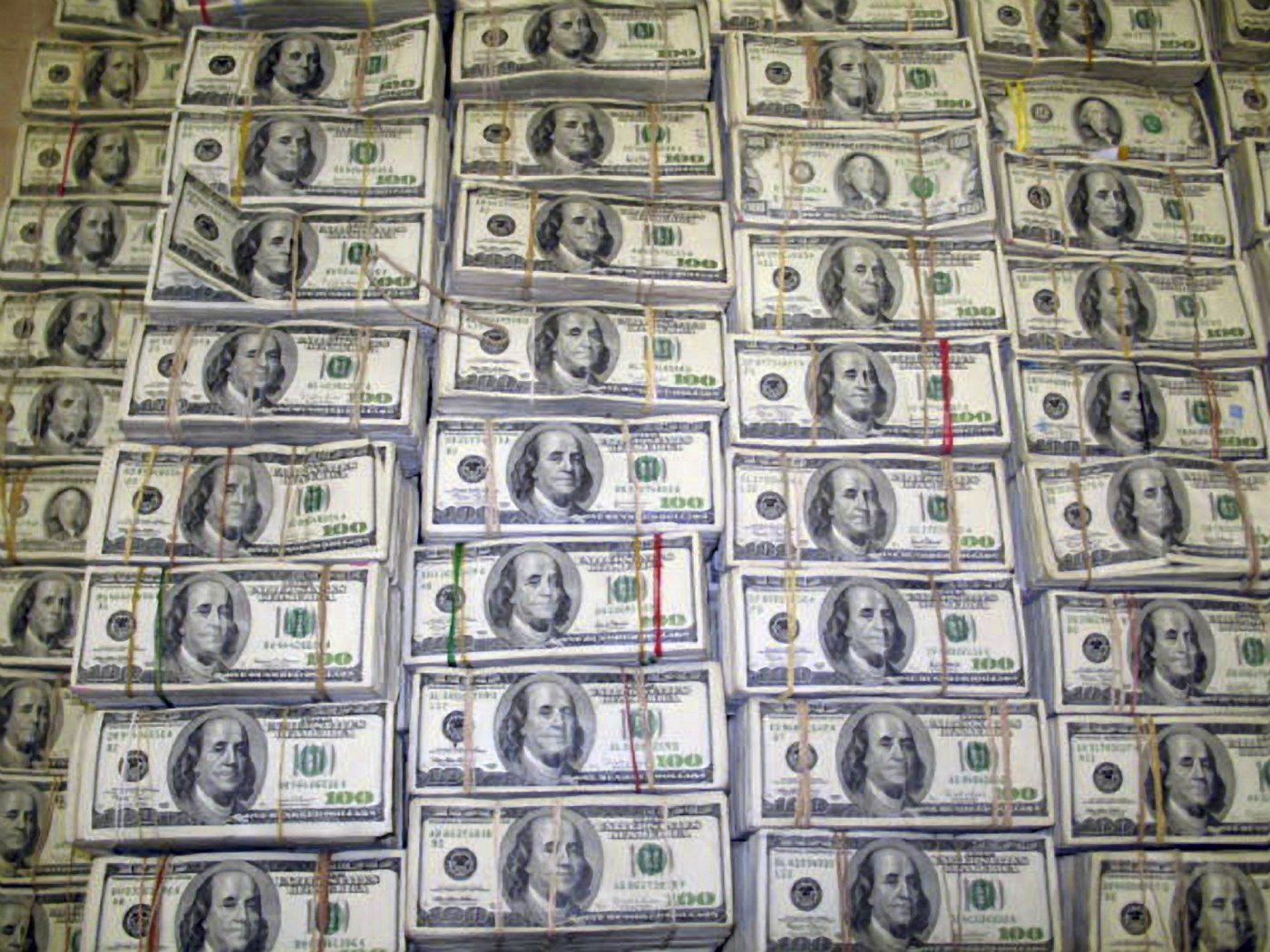 SAN FRANCISCO — A Bay Area man has been arrested and is awaiting extradition to Hawaii, where federal prosecutors have charged him in connection with a 23-pound cocaine seizure, court records show.

Marco Antonio Zamora, 46, was arrested on federal charges Nov. 16 and remains in Santa Rita Jail in Dublin, with pending extradition to Honolulu, court records show. He has not yet entered a plea.

In court records, prosecutors wrote Zamora is ostensibly working as a self-employed plumber, but somehow came up with $500,000 to purchase drugs in the Bay Area, and lives in a $3 million home in Redwood City.

“The investigation has revealed that Zamora has no visible means of income/employment yet has significant deposits in California and Hawaii, including $544,030.00 total cash deposits that were made into Zamora’s San Mateo California Credit Union accounts in Honolulu, Hawaii between 2015 and 2020,” assistant U.S. Attorney Scott Joiner wrote in court records.

Zamora is the second Bay Area resident to be arrested in this case. Last February, 45-year-old Javier Chavez, of Redwood City, was arrested on the same case. Both men are facing cocaine distribution charges, along with Ping Hong Lee.

According to the complaint, Zamora and Chavez delivered a duffel bag containing 23 pounds of cocaine to Lee in Hawaii. Authorities there arrested Lee later that day, after a high speed chase, and recovered the drugs, prosecutors say.

The criminal complaint alleges Zamora was also suspected of working to retrofit a Hawaiian bar, described as a “known hangout” for drug traffickers, into an illegal gambling den. The federal investigation started with a tip from Hawaii Department of Public Safety Dep. Dexter Kauahi to a Drug Enforcement Administration agent, the complaint says.

Zamora was convicted of methamphetamine trafficking after a federal indictment in 1999, where prosecutors linked him to a 1.5-pound deal. He also has “multiple arrests for murder,” but was never convicted, according to prosecutors, who also called Zamora a member of a Northern California-based gang.

If convicted, Zamora faces a minimum of 10 years in federal prison and a maximum life sentence, court records show.

The Oakland Unified School District has done so little to stave off its enormous looming budget deficit that the Alameda County Office of Education can intervene, state officials have concluded. Alameda County Superintendent of Schools L.K. Monroe had warned Oakland school board members last month she was concerned about the district’s reliance on one-time revenues […]

By Kevin Liptak and Natasha Bertrand | CNN US officials are currently weighing a wide set of sanctions on Russia meant to deter Russian President Vladimir Putin from launching an invasion into Ukraine, according to people familiar with the discussions. They include new actions against members of Putin’s inner circle and on Russian energy producers, […]

Sponsored Content Post published by: THE TAROT GURU Tarot reading has the power to direct you toward promising opportunities, prosperous professional advancements, better relationships, and happier life. It’s all written according to universal laws and destiny. Symbolic tarot decks are a means to gain these secrets to lead a more thoughtful life. Many people have […]