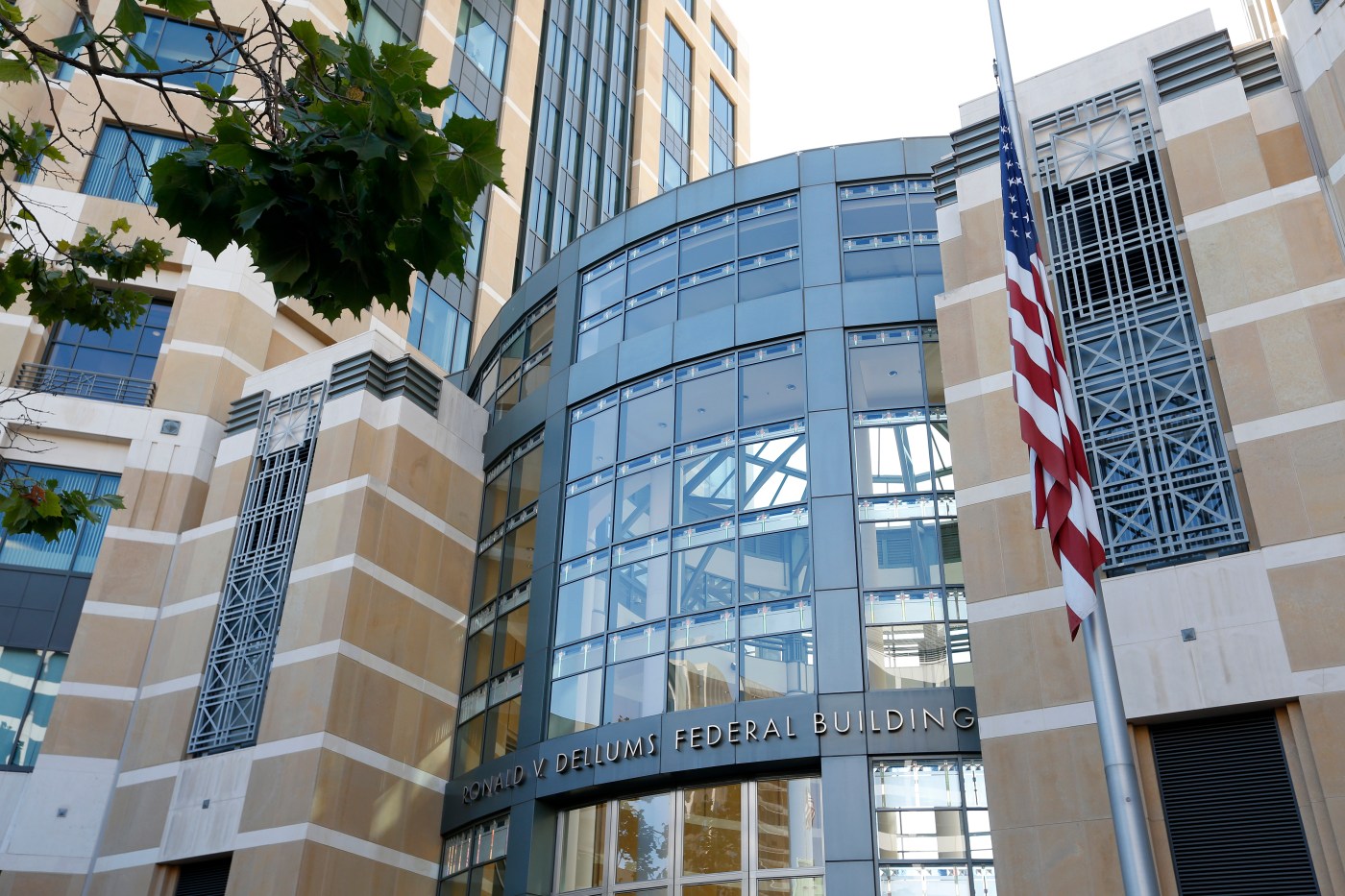 OAKLAND — An Antioch man who prosecutors say admitted to filming himself raping a toddler was sentenced to six-and-a-half years in federal prison Tuesday, but his legal troubles are far from over.

The case started in 2019, when Yahoo! tipped off federal authorities to suspicious activity involving Cordon’s account. Police obtained a search warrant for his phone and other electronic devices, and ultimately found nearly 200 files depicting child sexual abuse of 46 different kids. Most of the files appeared to have been downloaded.

When he was interviewed, Cordon allegedly admitted to molesting a girl starting when she was 2 or 3 years old, when he was living in Florida. The Florida indictment, secured last year, alleges that Cordon forced or coerced a child to “engage in sexually explicit conduct for the purpose of producing a visual depiction of such conduct.”

Cordon’s attorney, assistant federal public defender Jerome Matthews, wrote in a sentencing memo that Cordon’s transgressions could be linked to his own history of suffering sexual and physical abuse as a child, including by family members. The sentencing memo quotes a relative of Cordon referring to him as the “family punching bag” and documents several instances of molestation he suffered.

“The result is a broken man that appears before the Court for sentencing based on conduct that appears to be nothing more than the logical extension of sexual dysfunction he was powerless to avoid,” Matthews wrote in the memo, which asked for a minimum term of five years in federal prison.

Prosecutors, in asking for the seven-year term, noted Cordon’s other legal troubles. Assistant U.S. Attorney Jonathan Lee also said that when authorities asked Cordon why he’d continued to view a photo of himself molesting a child, “(Cordon) said he looks at it to keep reminding himself about the shame.”

“Those who acquire and enjoy images of sexually explicit images of children undermine a broad set of legal mores intended to promote important societal interests. Children are the most vulnerable members of society,” Lee wrote in a sentencing memo. “When an adult knowingly acquires and possesses images of sexually explicit conduct and abuse inflicted on minors, that adult acts with pronounced disrespect for these underpinnings of a well-ordered society.”

SAN FRANCISCO — The Giants wore their home cream color uniforms even though they were considered the road team. Seattle Mariners highlights were played on the big screen at Oracle Park just minutes before the start of the game. When the Mariners made plays, fake crowd cheers were piped in. Walkup music accompanied their batters […]