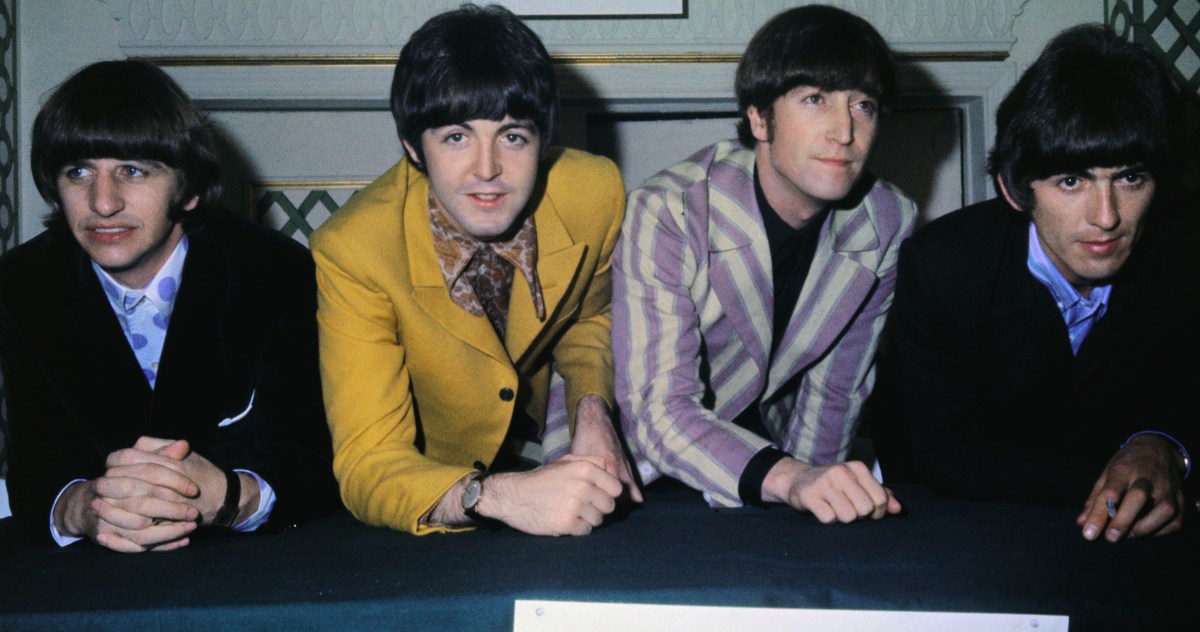 Some critics and listeners compared one of The Offspring’s songs to The Beatles‘ “Ob-La-Di, Ob-La-Da.” Subsequently, The Offspring’s lawyer discussed the supposed similarity. Notably, the two songs performed very differently on the charts in the United States.

According to a 1999 article from MTV News, The Offspring’s Dexter Holland discussed his fascination with reality shows. “I admit I’ve kind of got a morbid curiosity where I get drawn to those shows,” he said. “It’s like watching a car wreck or something.” He said reality television inspired “Why Don’t You Get a Job?”

“‘Why Don’t You Get a Job?’ is [one] of those songs where the stripper comes on Jerry Springer and her boyfriend doesn’t work, and he just stays at home and smokes pot, and she has to support him, and she’s here to tell him she’s going to kick him to the curb,” he said. Holland wanted “Why Don’t You Get a Job?” to sound like a campfire song.

Critics and fans felt The Offspring’s ‘Why Don’t You Get a Job?’ sounded like The Beatles’ ‘Ob-La-Di, Ob-La-Da’

Some music critics and Beatles fans felt “Why Don’t You Get a Job?” closely resembled The Beatles’ “Ob-La-Di, Ob-La-Da.” The Offspring’s lawyer, Howard E. King, discussed the controversy. “Other than speculation, no one’s made or threatened a claim on this matter,” he said.

In a 1999 article from the Los Angeles Times, copyright attorney M. Fletcher Reynolds discussed the perceived similarity. “The music tends to trade on what’s familiar and what has been successful, so there’s things that sound a lot like other things,” Reynolds said. “Originality is great up to a certain point but [pop music] has to be in a stylistic context. If you play something completely original on the radio, who wants to hear that?”

How The Beatles’ ‘Ob-La-Di, Ob-La-Da’ and The Offspring’s ‘Why Don’t You Get a Job?’ performed on the charts

“Ob-La-Di, Ob-La-Da” became a minor hit for The Beatles. It reached No. 49 on the Billboard Hot 100 and stayed on the chart for seven weeks. The tune appeared on The White Album, which topped the Billboard 200 for nine of its 215 weeks on the chart.

“Why Don’t You Get a Job?” was a minor hit as well. The tune reached No. 74 on the Billboard Hot 100 and spent 15 weeks on the chart. The track appeared on The Offspring’s album Americana, which hit No. 2 on the Billboard 200 and stayed on the chart for 67 weeks. Americana charted higher than any of the band’s other albums, although it didn’t last as long …read more

More than 1,200 Tuesday flights already canceled as winter weather hits the US

More than 1,200 flights were canceled and many more delayed on Tuesday as a brutal ice storm continued to hit parts of the South and central United States, bringing a second day of transport problems. As wintry conditions affected an area from Texas to West Virginia, airplane tracking website FlightAware reported that more than 1,200 […]