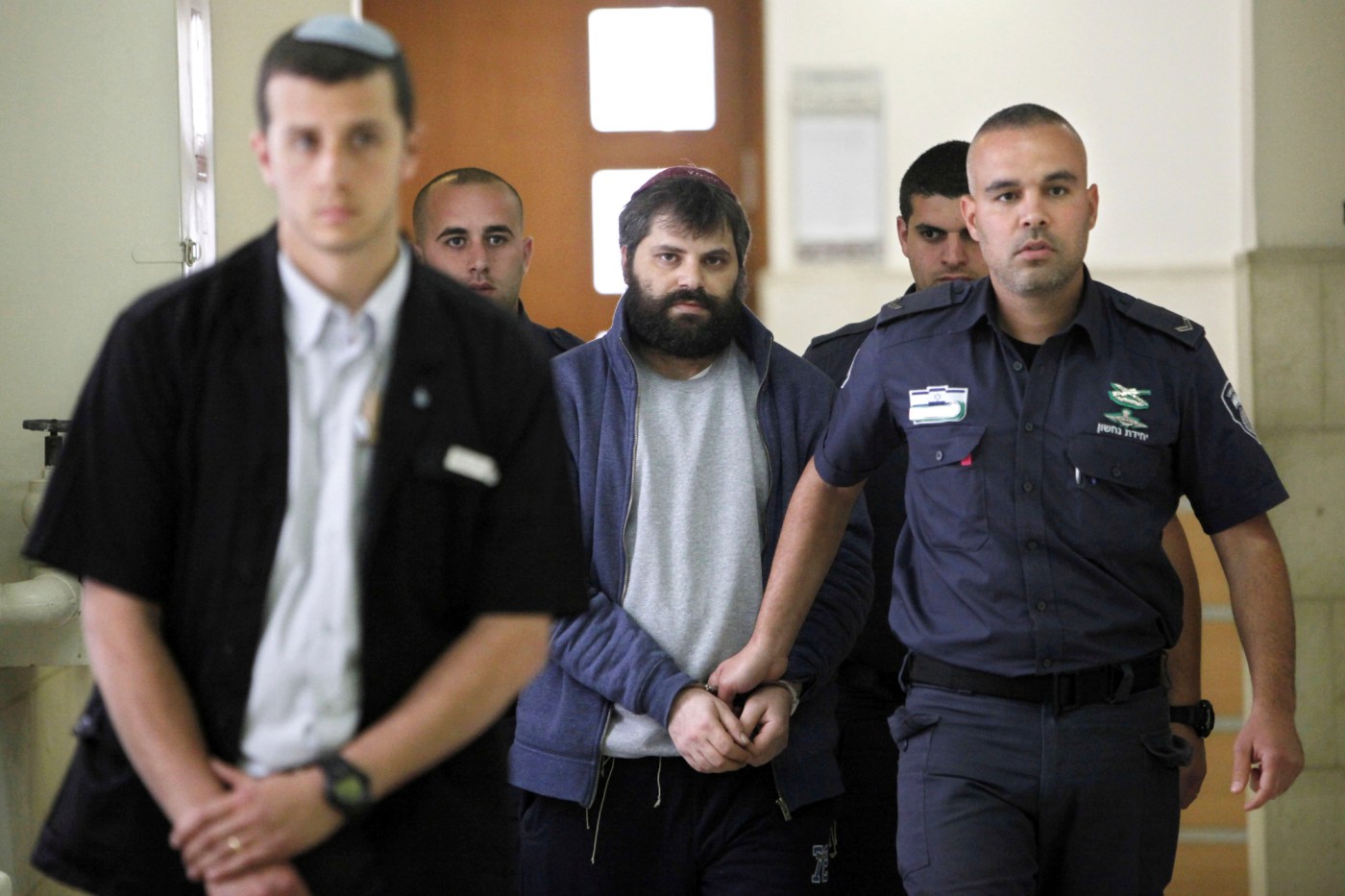 JERUSALEM — An Israeli group raising funds for Jewish extremists convicted in some of the country’s most notorious hate crimes is collecting tax-exempt donations from Americans, according to findings by The Associated Press and the Israeli investigative platform Shomrim.

The records in the case suggest that Israel’s far right is gaining a new foothold in the United States.

The amount of money raised through a U.S. nonprofit is not known. But the AP and Shomrim have documented the money trail from New Jersey to imprisoned Israeli radicals who include Prime Minister Yitzhak Rabin’s assassin and people convicted in deadly attacks on Palestinians.

This overseas fundraising arrangement has made it easier for the Israeli group, Shlom Asiraich, to collect money from Americans, who can make their contributions through the U.S. nonprofit with a credit card and claim a tax deduction.

Many Israeli causes, from hospitals to universities to charities, raise money through U.S.-based arms. But having the strategy adopted by a group assisting Jewish radicals raises legal and moral questions.

It also comes against the backdrop of a new, far-right government in Israel led by Prime Minister Benjamin Netanyahu, where ultranationalists and extremist lawmakers have gained unprecedented power.

According to Shlom Asiraich’s promotional pamphlets, its beneficiaries include Yigal Amir, who assassinated Rabin in 1995; Amiram Ben-Uliel, convicted in the 2015 murder of a Palestinian baby and his parents in an arson attack; and Yosef Chaim Ben David, convicted of abducting and killing a 16-year-old Palestinian boy in Jerusalem in 2014. The group also assists an extremist ultra-Orthodox man who fatally stabbed a 16-year-old Israeli girl at Jerusalem’s gay pride parade in 2015.

Shlom Asiraich, or “The Well-Being of Your Prisoners,” has been raising money in Israel since at least 2018, and officially registered as a nonprofit in 2020 by a group mostly consisting of Israelis from hard-line settlements in the West Bank. At least five of the group’s seven founders have themselves been questioned by Israeli authorities for crimes related to their activities against Palestinians. Some have been arrested and charged.

Recipients of its largesse have hailed the group for coming through in difficult times.

“You have no idea how much you help us,” the family of Ben-Uliel, who is serving three life sentences, wrote in a hand-written letter posted to the group’s Facebook page.

Being a relatively new organization, Shlom Asiraich’s official filing to Israel’s nonprofit registry provides little data and does not indicate how much money it has raised. But in its promotional flyers, recently broadcast by Israeli Channel 13 news, the organization indicated it has raised 150,000 shekels (about $43,000).

Israeli nonprofits have long sought funding abroad, with the U.S. a major source. According to figures published by Noga Zivan, a consultant for nonprofits in Israel, between 2018 to 2020 Jewish-American organizations alone donated $2 billion to Israel each year.

Israeli right-wing groups have long raised funds in the U.S. But Dvir Kariv, a former official in the department of Israel’s domestic security agency Shin Bet that deals with Jewish …read more

Warriors fall 121-118 to Celtics in overtime

BOSTON — The Warriors haven’t figured it out yet. They showed what they can do on both ends of the floor Thursday night but ultimately couldn’t get the job down, falling 121-118 in overtime to the Celtics. Golden State led the entire second half until Jaylen Brown hit a 3 with 18 seconds left to […]

The NBC comedy Cheers comes from a bygone era of television, one in which theme songs were integral to the series. The Cheers theme song was memorable with its chorus “where everybody knows your name.” Today, most shows can’t spare 30 seconds for a theme song. The new Night Court throws fans a bone with […]