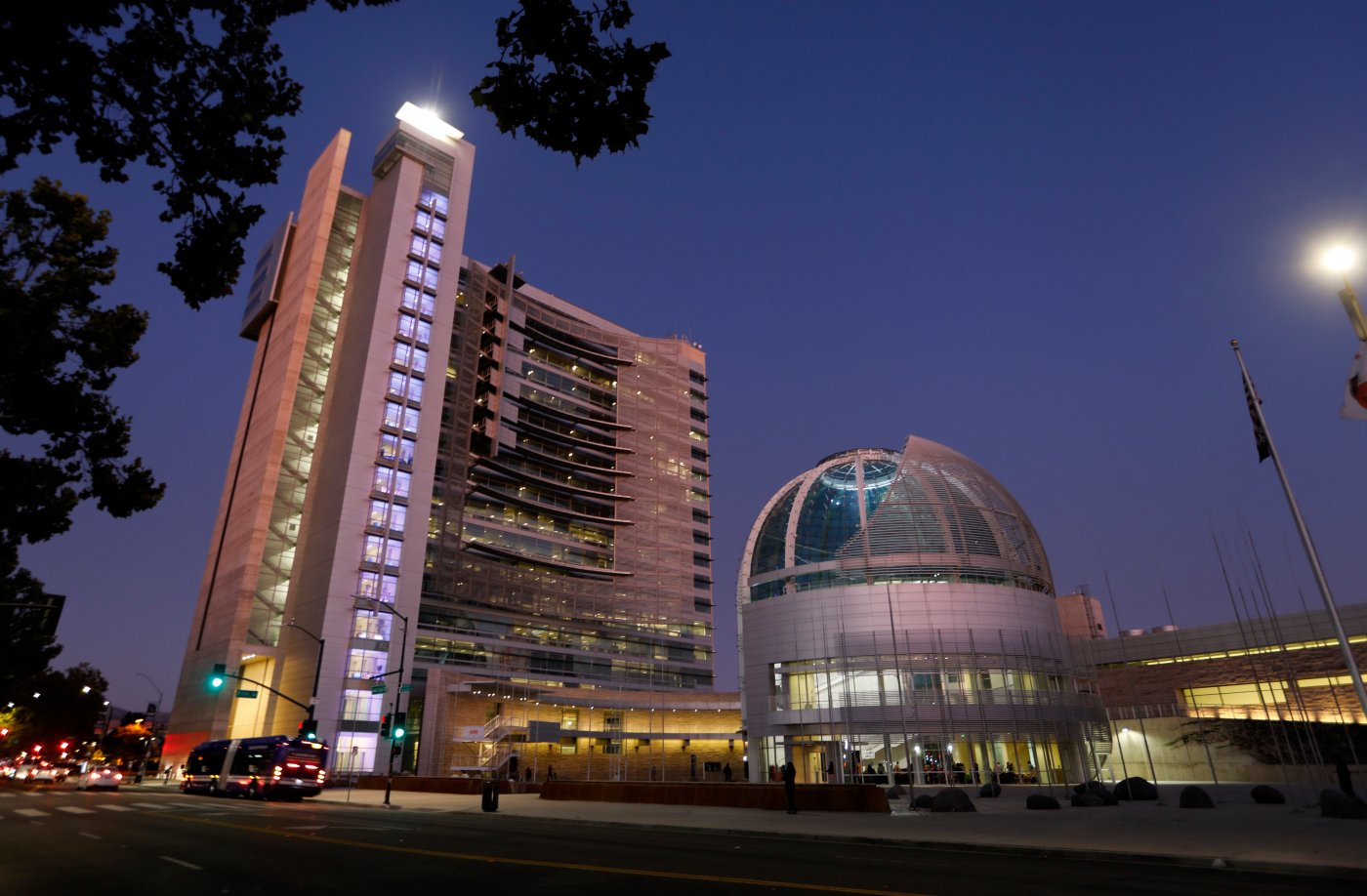 A former San Jose city employee is suing the city, alleging he was fired from his job as an informational technology manager over his religion, which he claims prevented him from getting vaccinated.

Eran Amir, who filed his lawsuit in Santa Clara County Superior Court on May 11, claims he was discriminated against and retaliated against for his religion after he refused to comply with San Jose’s vaccine mandate and submit to twice-a-week testing.

The mandate went into effect on Oct. 1, 2021, but a last-minute deal struck by the police union after more than 100 officers threatened to quit, allowed employees the option of taking a COVID-19 test twice a week if they refused to get vaccinated. The deal by extension applied to all city employees and those who hadn’t already been granted religious or medical exemptions also had to serve a week-long unpaid suspension.

In October, Amir was one of 3 city employees who served a 40- hour suspension from their jobs for refusing to get vaccinated.

After his suspension, he made a “sarcastic joke” to his manager over Microsoft Teams — a messaging platform — saying that he had gotten COVID-19, according to the lawsuit. Several hours later, his manager said he shouldn’t be in the office if he had COVID, prompting Amir to explain he was “just kidding.”

During an Oct. 27 city hearing, his suspension was upheld, Amir told city officials that he had finished writing up his religious exemption and planned to submit it soon. The following day he was put on a one-week paid suspension and was locked out of his work account and was unable to access the religious exemption form, the lawsuit said.

Following the one-week paid suspension he received a subsequent unpaid one-week suspension and a notice of termination for refusing to get tested twice a week, as well as for the joke he made to his manager.

He was terminated on Nov. 15 before he submitted a religious exemption.

According to the lawsuit, Amir originally “hesitated to submit it because pending litigation, frequent changes to the city,  county and state mandates, and the fact that the policy forced employees to get tested on their own time,” caused him “to believe the city’s vaccination policy was not legal.”

According to one of his lawyers, Oshea Orchid, a partner at the Los Angeles-based law firm Public Employees Legal LLP, Amir told city officials several times that he had written up the exemption, but the city didn’t take the form.

Orchid added that she doesn’t believe San Jose’s vaccine policy is legal because it requires unvaccinated employees to get tested twice a week on their own time — without compensation.

“Just logistically it was much harder to get tested after work because that was a time when the facility would be more busy, getting on the bus would be more busy,” she said of Amir, who doesn’t own a car and had to take public transit to county testing centers.

As of April 8, 239 city employees remain unvaccinated, according to city spokesperson Demetria Machado. Of the …read more

Hitmaking rapper Snoop Dogg has been in the music industry for three decades. Throughout that time, he’s seen countless artists come and go, along with other innovations in the industry and beyond, including the rise of the internet and social media. Now, the “Drop It Like It’s Hot” rapper has an interesting plan to purchase […]

SAN FRANCISCO — A federal judge in California dismissed a securities fraud and defamation lawsuit filed by a Tesla investor against CEO Elon Musk, one of Musk’s a supporters and Tesla. In an order filed Thursday, Judge James Donato threw out the lawsuit by the investor, Aaron Greenspan, who runs a legal document website. Donato […]

By The Associated Press Russia’s defense minister says 1,908 Ukrainian fighters who had been holed up at the Azovstal steelworks, the last pocket of Ukrainian resistance in the port city of Mariupol, have surrendered so far. “Nationalists blocked off at the plant started to surrender. As of now, 1,908 people have laid down arms,” Defense […]