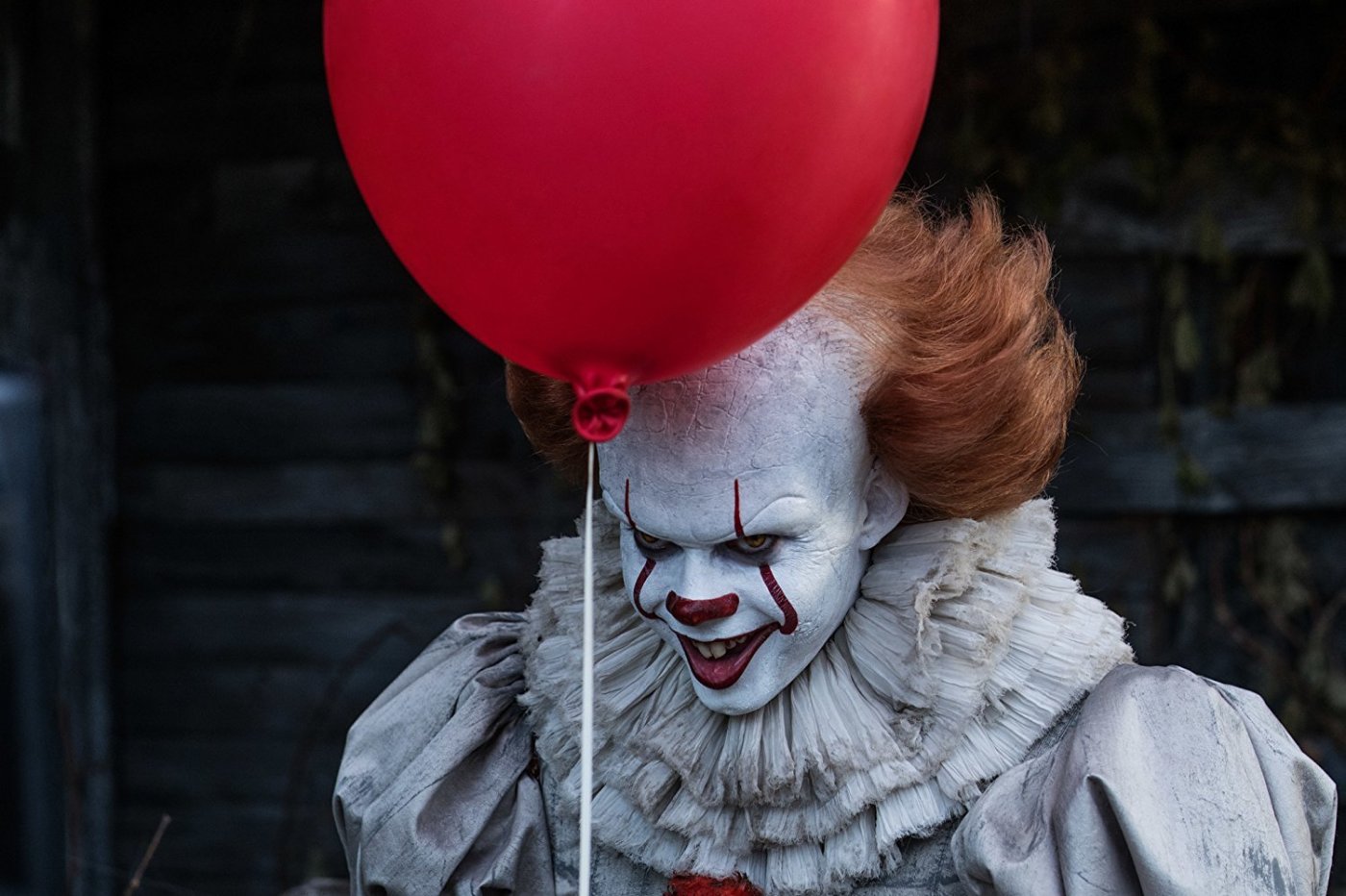 Horror movie fans are in for a major treat this Halloween season as West Wind Drive-In Theatres launches its “13 Nights of Fright” series on Oct. 19.

The series, which concludes on Halloween night, features approximately 100 movies, ranging from true classics to more recent fare and from family-friendly flicks to straight-up gore fests. The series takes place at all of the company’s drive-in locations in California, Nevada and Arizona, including the Capitol Drive-In in San Jose, Solano Drive-In in Concord and the Sacramento Drive-In.

Halloween Horror Movie Marathon: Do you dare watch them all?

“13 Nights of Fright is a new event for us but horror movies are not,” explains Nancy Crane, vice president of Operations for West Wind Drive-Ins and Public Markets. “In keeping with the spirit of Halloween, we decided to bring back nearly 100 horror films to celebrate the season. We’ll have serious recent films like the ‘Saw’ series and “It” along with kids films like ‘Wallace & Gromit: The Curse of the Were-Rabbit’ and ‘Coco.’

Highlights include an Alfred Hitchcock doubleheader (“Psycho,” “The Birds”) on Oct. 22; a double shot of Stephen King (“It,” “It Chapter Two”) on Oct. 26; and an old-school monster-movie tripleheader (“Dracula,” “The Mummy,” “Wolf Man”) on Oct. 27 at all three of the company’s Northern California locations.

Movie times and the complete schedule will be posted at www.westwinddi.com. Tickets are $8.00-$8.50 general admission, $2 ages 5-11 and free for those under age 4.

By The Associated Press MEXICO CITY — As the U.S. counts down toward its presidential election, voters south of the border in two Mexican states were putting on masks and slathering on hand gel to cast ballots in local elections on Sunday. The border state of Coahuila, just south of Texas, was choosing a new […]

By Ben Steverman and Alexandre Tanzi | Bloomberg The 50 richest Americans now hold almost as much wealth as half of the U.S., as Covid-19 transforms the economy in ways that have disproportionately rewarded a small class of billionaires. New data from the U.S. Federal Reserve, a comprehensive look at U.S. wealth through the first […]

Inside Breonna Taylor’s apartment, and why police homed in on it

By Sonia Moghe | CNN On Breonna Taylor’s kitchen wall, a sign with a cup of coffee reads “Love You A Latte,” bullet holes cut into her cabinets, through boxes of breakfast foods and even through her brightly colored pots and pans. More bullet holes are seen piercing through a wall just below a picture […]