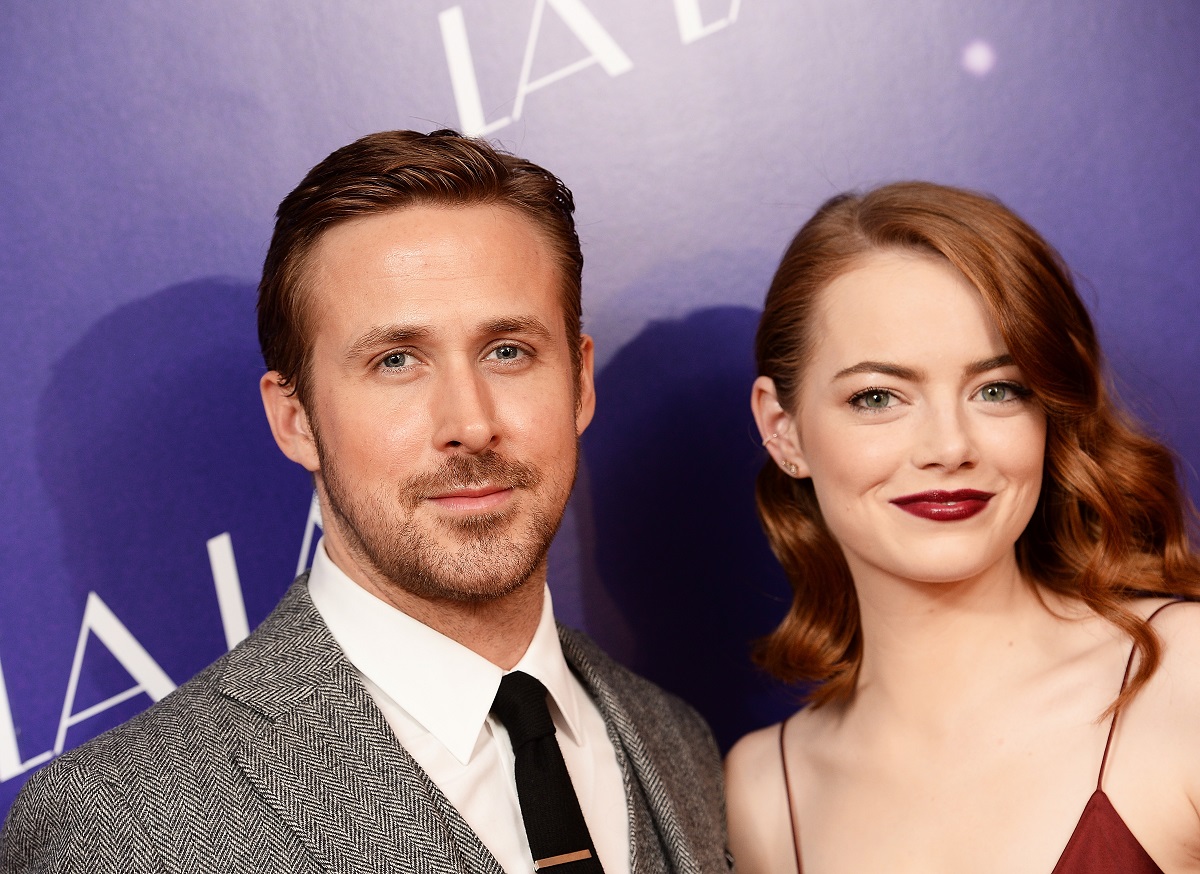 It’s no secret that

Some actors have an indescribable on-screen chemistry that lights up every scene. Emma Stone and Ryan Gosling are one of those movie dynamic duos. They play off one another perfectly, no matter what film they’re in. While the 2016 musical, La La Land, was undoubtedly their most-beloved film so far, the romantic comedy Crazy, Stupid, Love also won them some fans.

The pair made one more film together — but it was a flop. Gangster Squad had a promising cast and exciting trailers, but the movie disappointed both audiences and critics. In fact, it made substantially less money at the box office than La La Land.

La La Land left audiences feeling incredibly nostalgic. From the second the opening scene began, viewers were reminded of the magic of delightful old musicals starring legends like Fred Astaire and Ginger Rogers. The catchy music, vivid colors, and fantastic choreography immediately pull the audience into a dazzling world of song and dance.

Stone and Gosling were the icing on the cake–the leading pair brought their roles to life with undeniable charm and wit. Stone plays Mia, an aspiring actor working as a barista on the Warner Bros Studio backlot. Gosling plays a laid-back jazz musician named Sebastian, who dreams of owning his own jazz club someday. He eventually learns that he has to make some sacrifices if he ever wants to accomplish his dream.

As with many classic romantic comedies, the pair go from annoying one another to falling in love. Unfortunately, at that point, they are far too determined to reach their goals, and they won’t let anything stand in the way — not even their relationship.

La La Land was a smash hit, grossing more than $151 million at the domestic box office, and more than $447 million worldwide, according to Box Office Mojo. Despite Stone and Gosling’s excellent on-screen chemistry, they starred in another film that wasn’t much less well-received. The 2013 action film, Gangster Squad, had a great cast but made less than a third of La La Land, bringing in only $46 million domestically and $105 million globally.

Like La La Land, Gangster Squad is set in Los Angeles. The action film follows LAPD cops seeking to take down a notorious crime boss. In addition to Stone and Gosling, the all-star cast included Sean Penn as the mobster, and Josh Brolin, Nick Nolte, and Giovanni Ribisi as Gosling’s character’s fellow cops.

According to Rotten Tomatoes, the film suffered from “lackluster writing, underdeveloped characters, and an excessive amount of violence.”

Stone and Gosling love working together

It’s no secret that Stone and Gosling love working together. They also co-starred in the 2011 romantic comedy, Crazy, Stupid, Love. The …read more

3 things we learned at Chicago Bears minicamp, including a ‘cold-weather’ offense and Trevis Gipson’s comfort

The offense rebounded with a better showing during the second of three mandatory veteran minicamp practices Wednesday, with quarterback Justin Fields making some sharp throws and avoiding turnovers that plagued him the day before. Here are three things learned at Halas Hall. 1. Tight end Ryan Griffin envisions the Bears building a ‘cold-weather’ team. The […]

CELEBRITIES BORN ON THIS DAY: Ariana Grande, 29; Ryan Tedder, 43; Derek Jeter, 48; Chris O’Donnell, 52. Derek Jeter (Photo by Rob Carr/Getty Images)  Happy Birthday: Be resourceful and avoid regret. When in doubt, take a pass. Moderation is the key to avoiding compromising situations. Know what you are up against, and take on only […]

‘Southern Charm’ Season 8: Where We Last Left Off With Our Favorite Charlestonians