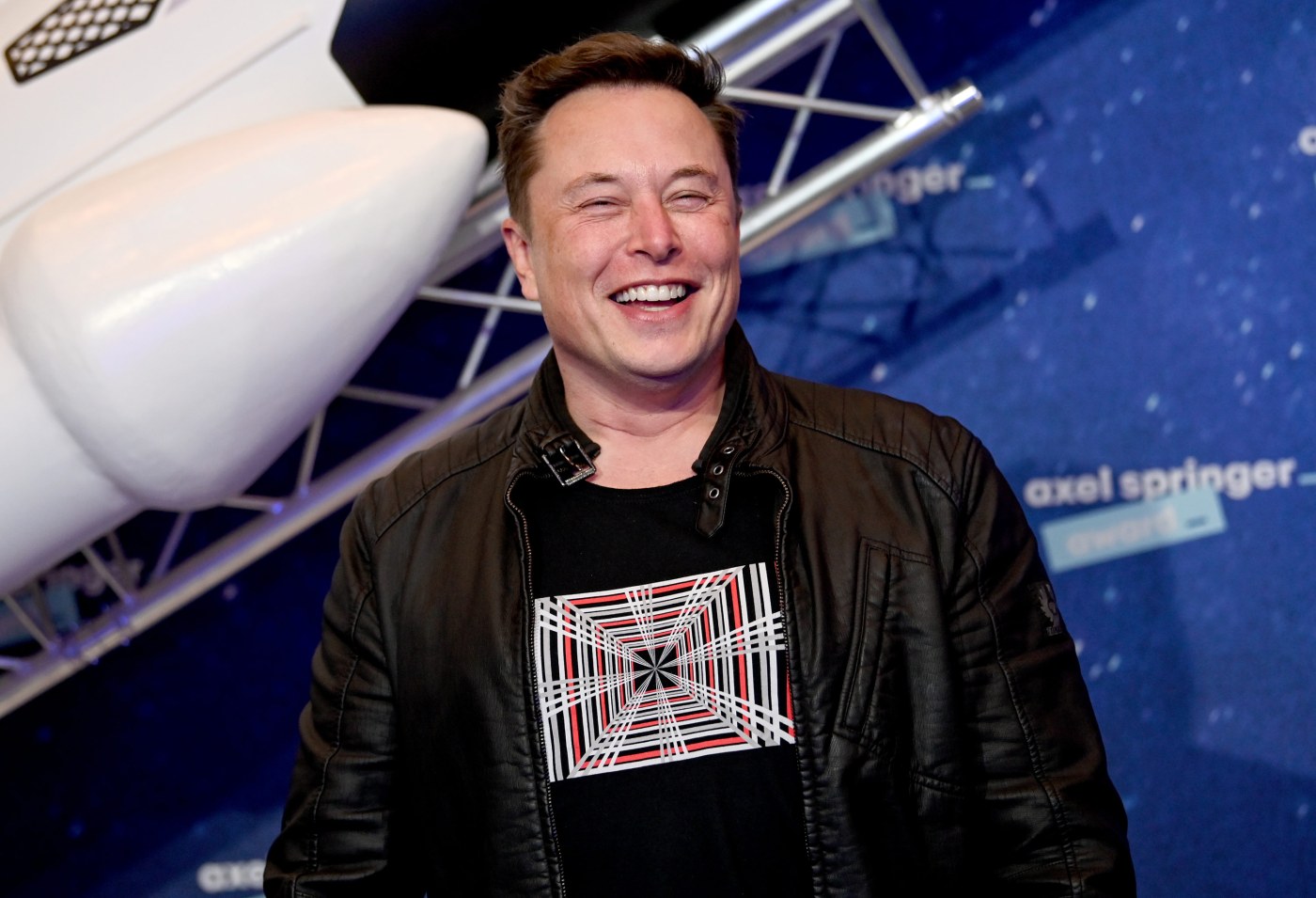 The ranks of the ultra-wealthy are expanding after a year in which the coronavirus pandemic upended world economies and threatened the livelihoods of people across the globe.

This year’s billionaires are worth a combined $13.1 trillion, up from $8 trillion last year, Forbes said.

Tesla delivers 184,800 cars in Q1 on strong reception in China

Investor and business tycoon Warren Buffett fell out of the top five for the first time in over two decades, as tech executives dominate the Forbes rankings.

This year’s list has 493 newcomers, including Whitney Wolfe Herd, chief executive of dating app Bumble, which went public this year.

The Urban Confluence project proposes a $150-million modern resurrection of the San Jose light tower. While this might seem attractive to some, San Jose leaders should recognize the harm that a 200-foot illuminated structure will cause to the environment and to residents. Science tells us that light pollution generators should be perceived as any other […]

Ex-cop told onlooker Floyd was big, ‘probably on something’

By STEVE KARNOWSKI and AMY FORLITI MINNEAPOLIS (AP) — After the ambulance took George Floyd away, the Minneapolis officer who had pinned his knee on the Black man’s neck defended himself to a bystander by saying Floyd was “a sizable guy” and “probably on something,” according to police video played in court Wednesday. The video […]