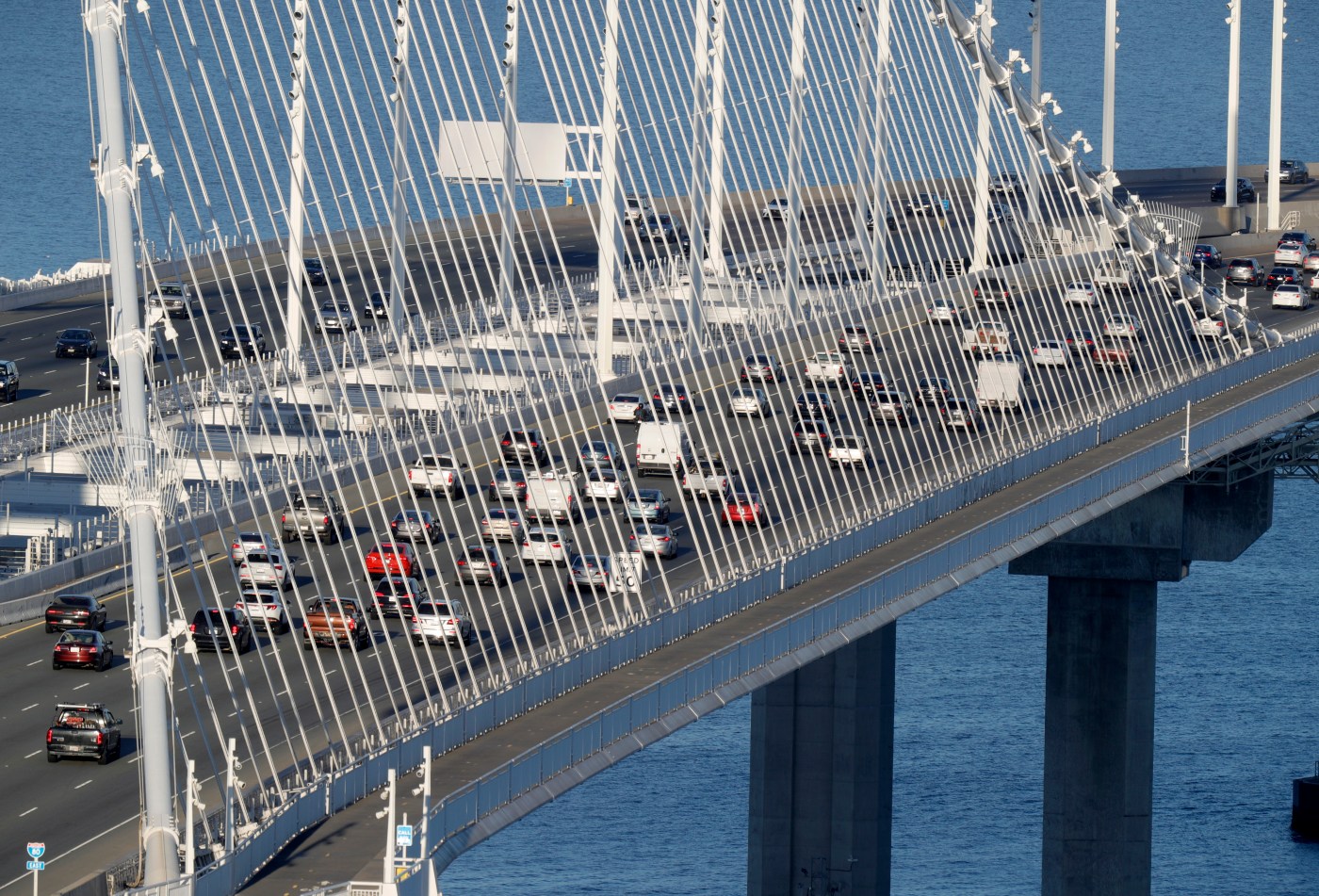 Eighteen people were injured Thursday afternoon when several vehicles crashed inside the Bay Bridge tunnel, according to the San Francisco Fire Department.

Further details about the crashes, including the number of vehicles involved and what caused them to collide, were not immediately available.

Check back for updates to this developing story.

‘The White Lotus’ Season 2: Every Clue That Lucia Dies (So Far)

From perfectly decorated trees to glittering snow, made-for-TV Christmas movies from the likes of Hallmark and Lifetime excel at creating a certain holiday vibe. Key to crafting that sense of seasonal magic? The right look for the actors. Just ask Keith Nielsen, a costume designer who’s worked on multiple movies for Hallmark and Lifetime. This […]