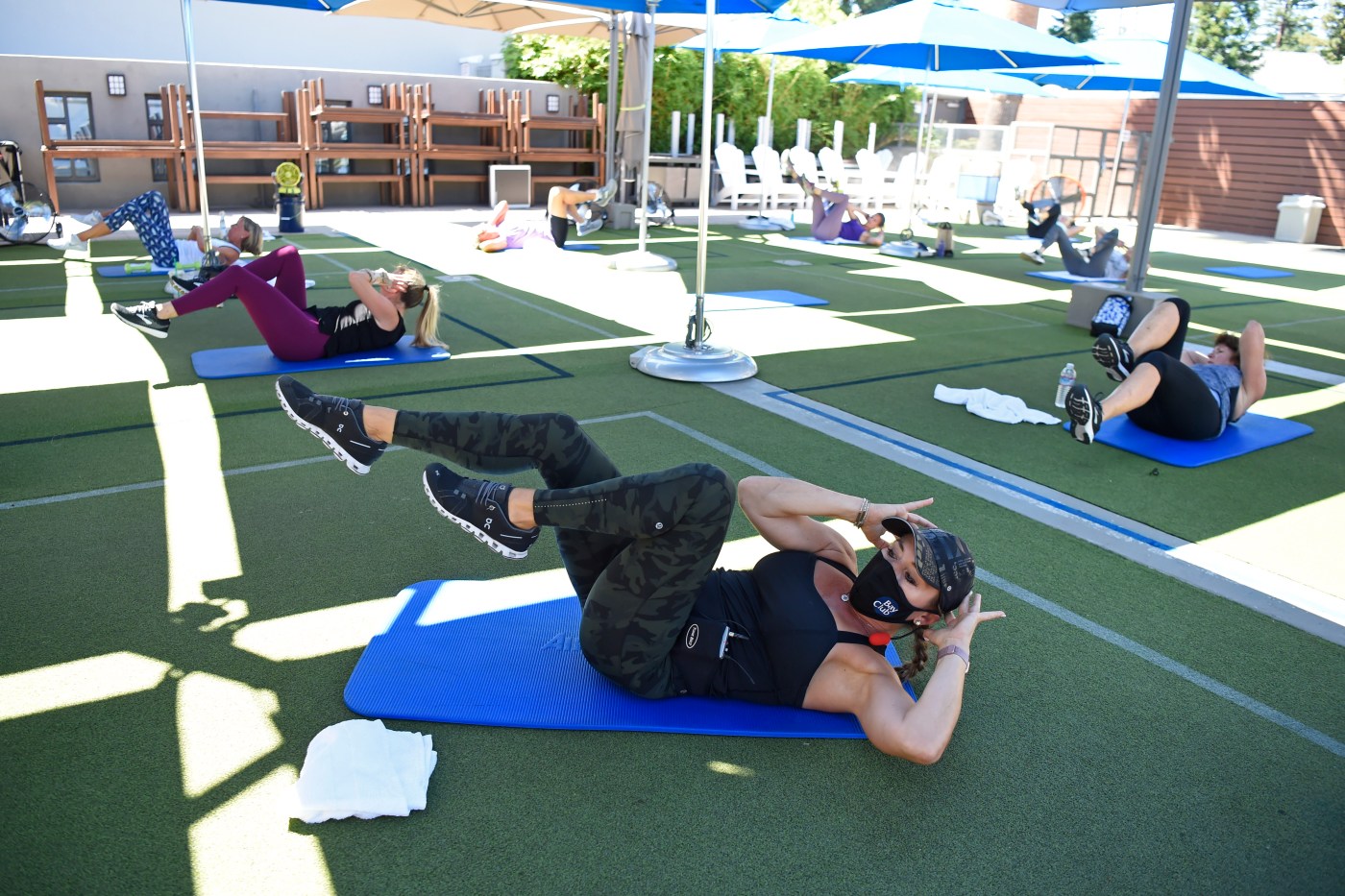 Eight months into the coronavirus pandemic, California has become a rare case: a state that has contained the transmission of COVID-19 and isn’t experiencing another surge — yet, at least.

The reasons why, health experts say, are made clear by a stroll through San Francisco. Pedestrians are masked and passing each other at acceptable social distances. Painted circles partition off small groups at one of the city’s most popular parks. Posters stapled to signposts once hawked live music; now, they advertise masks.

Every city could be San Francisco, and every state like California, these experts say. SARS-CoV-2 has proved to be a complex and mysterious virus, but eight months since it landed on our shores, the science seems clear on a simple way to contain it.

“If you social distance and you wear masks, you decrease the cases dramatically,” said Dr. John Swartzberg, an infectious disease expert and professor emeritus at UC Berkeley. “A culture that accepts the science and follows it is going to do better.”

On an epidemiological basis, Swartzberg’s argument is sound, though people across the country continue to argue over whether the restrictions are exacting too great an economic and social price. Even in California, respected leaders say some aspects of the restrictions — shifting schools almost entirely to distance learning, for one — have gone too far.

Yet as the debate continues, a third wave of coronavirus cases is sweeping across the Midwest even as this summer’s surge through the South has hardly begun to relent. Even in parts of the Northeast, which successfully vanquished the virus after a devastating initial wave in the spring, transmission is on the rise.

There is good news: Death rates haven’t jumped in tandem, as doctors grow better at treating the sick. But with more infections and more fatalities than any other country in the world, and more than 20 states reporting record new case numbers over the past week, the outlook in the U.S. is grimmer than it could have been.

Why? Before the surge, and continuing throughout it, many states have been loosening restrictions meant to prevent the virus from spreading.

In Texas, Gov. Greg Abbott has reopened bars and allowed fans at sporting events. In Florida, Gov. Ron DeSantis has lifted all restrictions.

In the spring, it was California shaking off its shutdown, then suffering from a surge in June. But the state learned lessons from its own initial attempt to reopen, which propelled it to the height of its infection rate about six weeks later.

Each week, counties are evaluated on their per-capita infection rate and positivity rate, then placed into …read more

After one ugly half from Garoppolo, 49ers QB rumor mill picks up with ex-Shanahan signal callers

Jimmy Garoppolo has played just one half in each of his last two games. His performance in those two appearances could not have been more different. Before he left the 49ers’ Week 2 game against the Jets at halftime with a high ankle sprain, he completed 14-of-16 passes for 131 yards and two touchdowns. He […]

Dear Abby: I have no doubt my mother is guilty of murder. She doesn’t want to talk about it.

DEAR ABBY: While researching my family, I discovered that my now-elderly mother was charged with the murder of a toddler 40 years ago, before I was born. Jeanne Phillips  She was never convicted and never mentioned it. However, after reading her testimony and things she’s said after the incident, I have no doubt she is […]

A group of Bay Area residents was allegedly dealing millions of dollars worth of stolen goods in foreign countries for profit, according to the California Attorney General, who on Tuesday announced they had been charged on five felony counts in San Mateo County. Investigators uncovered $8 million in stolen items and $85,000 in cash in […]