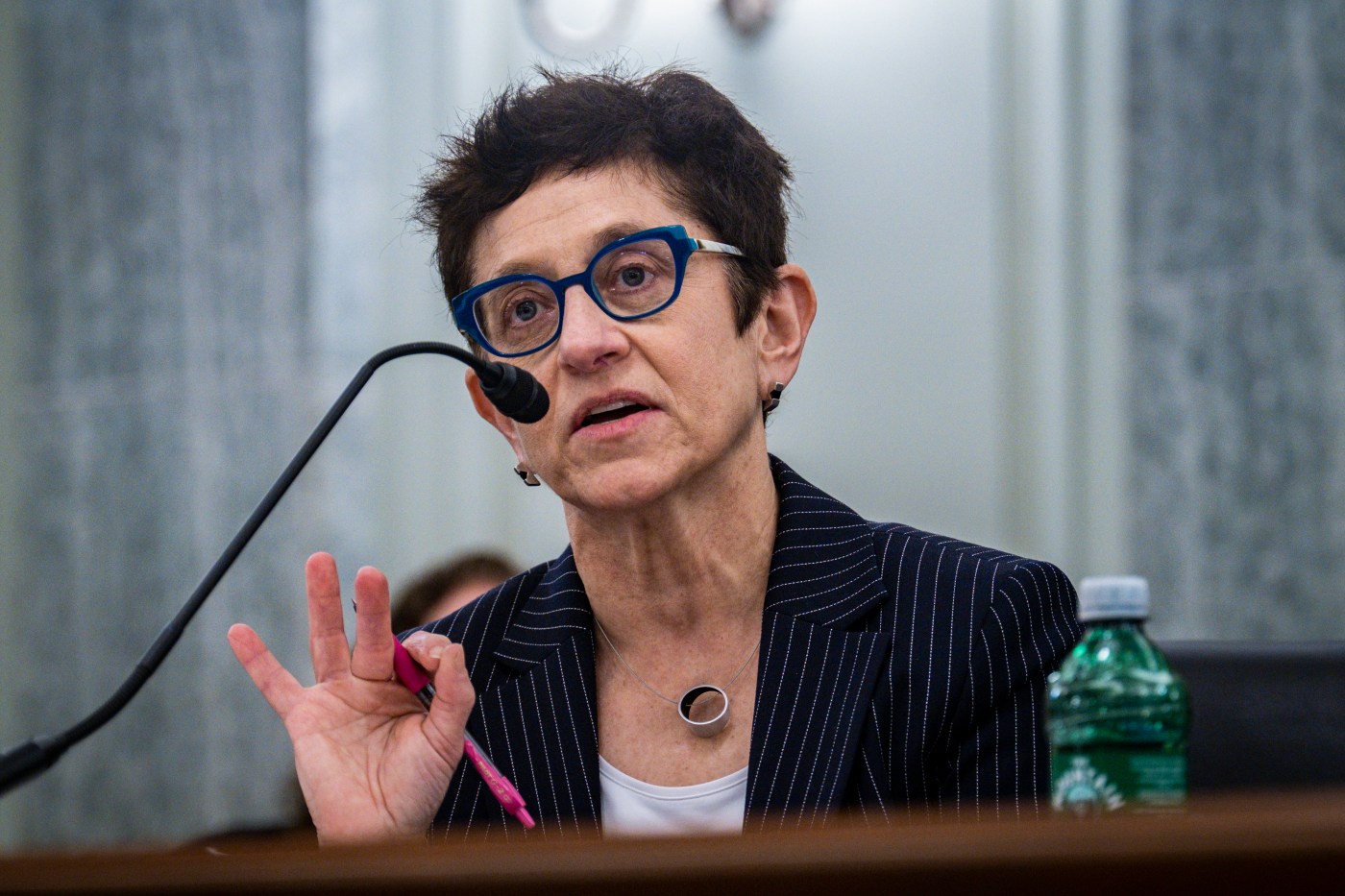 President Biden’s nomination to chair the Federal Communications Commission has been stalled in the Senate for more than a year. For the sake of the nation’s tech innovation, it’s time to break the stalemate.

Confirming Gigi Sohn would end the 2-2 deadlock on the FCC that is keeping Biden from fulfilling his campaign promise to restore net neutrality, ensuring that all internet traffic is treated equally.

Polls show that 75% of Americans support net neutrality rules. They know that an open internet is essential for innovation and economic growth, for fostering the next generation of entrepreneurs.

Republicans and telecommunication giants such as AT&T, Verizon and Comcast don’t want that to happen. They favor the status quo that allows the internet companies to pick winners and losers by charging content providers higher rates for speedier access to customers. They seek to expand the cable system model and allow kingmakers to rake in billions at the expense of smaller, new startups that struggle to gain a wider audience on their slow-speed offerings.

So Republicans and a handful of Democrats are holding up Sohn’s confirmation, claiming that her “radical” views disqualify her. Sen. Ted Cruz, R-Texas, calls Sohn “one of the most radical and ethically compromised nominees I have ever seen during my Senate tenure.” Cruz and other Senate Republicans take issue with Sohn’s tweet that Fox News was “state-run propaganda,” which she later said she regretted. They also object to Sohn’s current service as an Electronic Frontier Foundation board member, saying it proves she wouldn’t be an unbiased and impartial FCC Commissioner. The San Francisco-based EFF is a leading nonprofit with a mission of defending digital privacy, free speech and innovation.

Let’s be clear. Sohn has a 30-year record of acting in the public interest. She was a top aide to former FCC Chair Tom Wheeler during the Obama administration and was credited with helping create what is still regarded as the toughest net neutrality laws in U.S. history. Those laws were repealed in 2017 after Donald Trump became president.

As for the charge of bias, please. Senate Republicans had no problem quickly confirming Trump’s FCC nominee, Ajit Pai, who just happened to be Verizon’s former deputy general counsel. Biden nominated Sohn for the third time on Jan. 4 after her previous nominations stalled in the Senate for more than a year.

The tech industry understood the importance of net neutrality from the beginning days of the internet. Tech pioneers such as Tim Berners-Lee and Vincent Cerf have repeatedly backed the virtues of fair, open competition in the content market. They argue that the future of innovation, freedom of speech and democracy in America depend on strong, enforceable net neutrality rules.

Think about it. Would YouTube, which got its start in a Silicon Valley garage, become the streaming service it is today if internet service providers slowed or limited its offering in YouTube’s early days of operation. Or Netflix, which didn’t start streaming movies until 2007? Or Vimeo, which got its start as a place for its founders, Jake Lodwick …read more

The Sundance Film Festival is known for bringing quirky indie stories to the silver screen, and the year 2023 is no different. Charlotte Regan’s Scrapper introduces a darling feature film with personality and heart in spades. A simple, yet sincere father-daughter story is further elevated by grounded performances that feel thoroughly genuine. ‘Scrapper’ follows the […]

California lawmakers have reintroduced a bill aimed at limiting permits for carrying concealed guns in public places in response to a U.S. Supreme Court decision last year that such laws are overly restrictive and violate the constitutional right to bear arms. The bill‘s author, Sen. Anthony Portantino, D-Burbank, is expected to join Gov. Gavin Newsom, […]