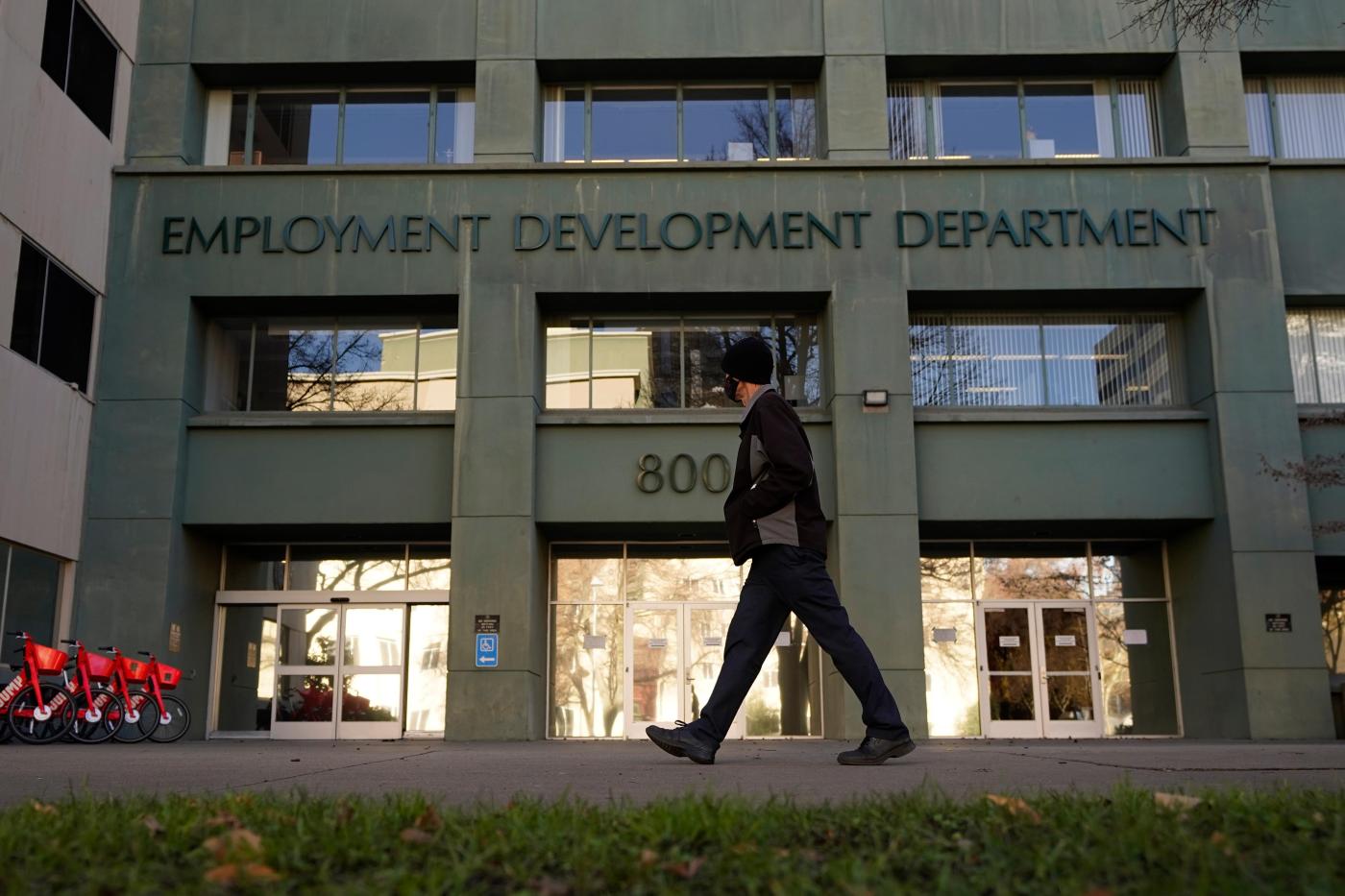 A musician who lost all her unemployment documents when her home burned in a wildfire. An arborist who filed for unemployment assistance a year before the pandemic began. A tattoo artist who can’t prove he was working because he ran a cash operation.

These are just a few Californians caught in a state dragnet to recover money from fraudulent unemployment claims.

Late last year, California’s Employment Development Department launched a clawback program, requiring some 1.4 million people who received federal pandemic unemployment assistance to retroactively prove they were working or seeking work. The federal assistance, which ended in September, was aimed at helping people who don’t usually qualify for unemployment benefits because they are freelancers or small-business owners.

As of January 4, one out of five recipients who received notice from EDD have responded, but the state says the vast majority of them have been deemed eligible and won’t have to repay benefits. But some are unable to provide documentation, leaving them on the hook for tens of thousands of dollars. If they can’t pay, the state could collect the money in a variety of ways, such as wage garnishments or taking them to court.

“They are going to want money back from me that I don’t have,” said Donna Casey, a musician who could owe EDD more than $30,000 after losing her home in the August Complex fire in 2020. “What are they going to do to me, put me in jail? At least I’ll have a place to live.”

Policy experts had warned against the clawback program, noting it would hurt poor Californians who were already disproportionately sidelined from the job market by the pandemic. Even former federal prosecutor McGregor Scott, hired by the state to lead a separate investigation into large-scale unemployment fraud, expressed skepticism that the effort would recoup much of some $20 billion lost to fraudulent claims, including millions of dollars of state-approved payments to prison inmates. Advocates suggested letting claimants like Casey keep the money regardless of proof, but the state is holding firm.

That’s left many Californians in a bind.

Some who were contacted by EDD said they are terrified of losing their homes. Many are furious that the responsibility fell on them after they already received the money. And others simply don’t know where to turn for help.

Casey had lost gigs and stopped selling homemade jewelry at festivals when the lockdown began. Then she lost all her documentation when her house in Trinity County burned in a wildfire, just after her daughter died of a lung infection. Unemployment was a lifesaver as Casey searched for work throughout the pandemic, including applying to an Amazon warehouse. But, at 67-years-old, she couldn’t lift enough to qualify for the job.

Casey, however, never thought she might have to pay back her benefits.

The state’s unemployment agency has noted that the repayment policy is a federal requirement, passed by Congress in the Continued Assistance for Unemployment Workers Act in 2020. The agency pledged to offer waivers if overpayment of benefits was not the recipient’s fault and repayment would cause …read more

A big change at Berkeley Rep: director Susie Medak will step down

Since she came aboard as managing director in 1990, Susie Medak’s time at Berkeley Repertory Theatre has been defined by big changes for the organization that have made it a power to be reckoned with in the national theater scene. Now she’s ready for another big change. Berkeley Rep announced today, Jan. 11, that Medak […]

One man died Sunday morning in a crash that shut down Interstate 80 in San Pablo. The crash happened about 6:15 a.m. when a white van going east on I-80 near the San Pablo Dam Road exit lost control and hit the center divide wall, according to the California Highway Patrol. Three other vehicles then […]

Want to hand out food or clothes in San Jose parks? You may need to pay the city first

A photo taken of a man’s hand flipping off a small sign on the edge of downtown San Jose’s St. James Park has triggered collective disgust and anger in the Twittersphere against the city. The sign, fastened to a pole, warns: “The distribution of food and clothing to the general public in a public park […]