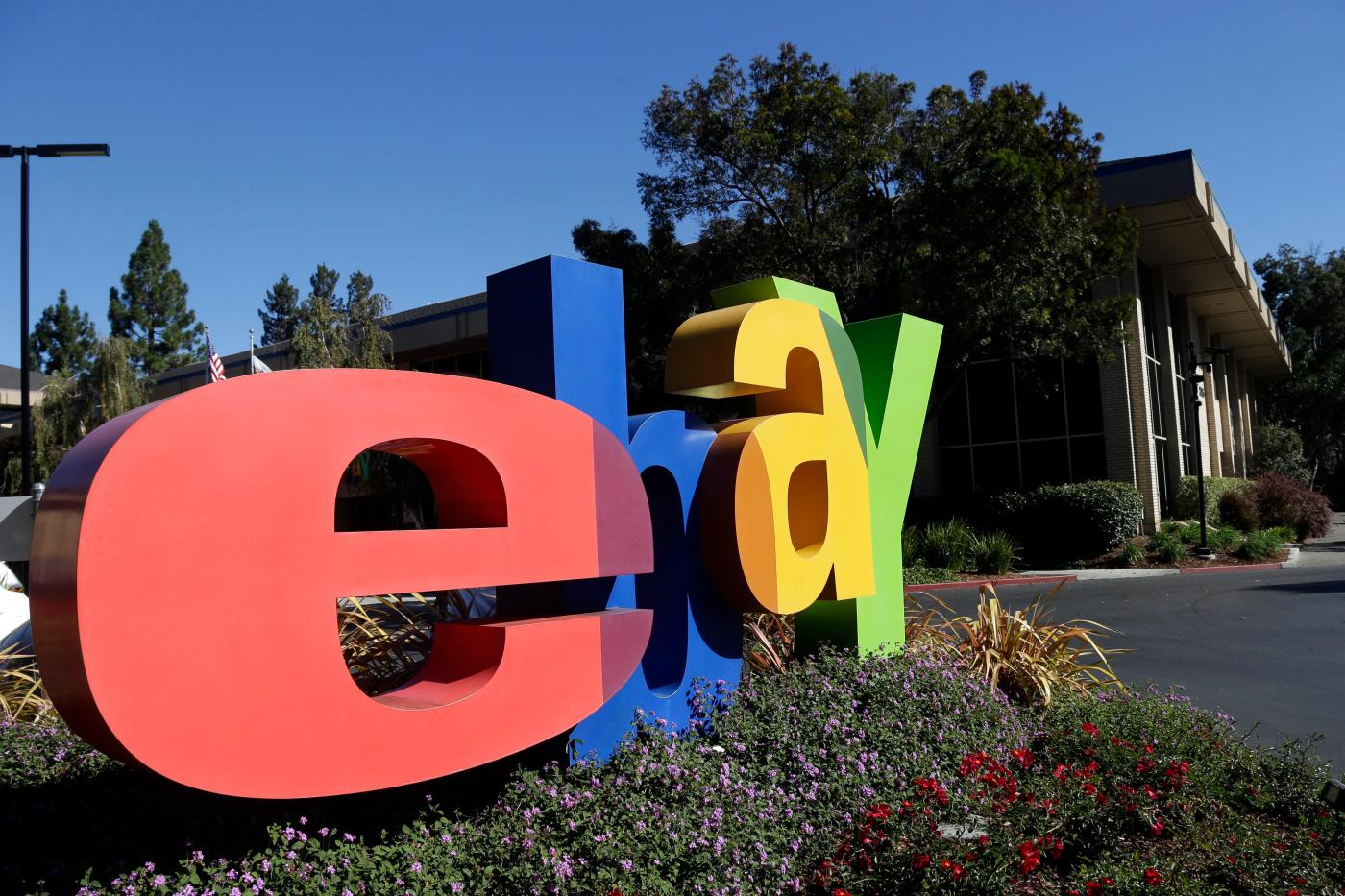 BOSTON (AP) — A Massachusetts couple subjected to threats and other bizarre harassment from former eBay Inc. employees filed a civil lawsuit against the Silicon Valley giant on Wednesday.

David and Ina Steiner say in their lawsuit filed in Boston federal court that the company engaged in a conspiracy to “intimidate, threaten to kill, torture, terrorize, stalk and silence them” in order to “stifle their reporting on eBay.”

The Natick residents, who run EcommerceBytes, an online newsletter focused on the e-commerce industry, say they were subjected to cyberstalking, death threats, bizarre deliveries and in-person surveillance from company workers.

They’re seeking damages to be awarded by a jury.

“This has been an unbelievably difficult ordeal for my wife and I,” David Steiner said. “Never did we imagine doing our jobs as journalists would lead to this. We want to protect the rights of reporters and their freedom of the press. We have endured enormous cruelty and abuse and feared for our lives. If this behavior can happen to us, it can happen to anyone.”

In a statement Wednesday, eBay apologized to the couple and stressed that it fully cooperated with authorities during their inquiry.

“The misconduct of these former employees was wrong, and we will do what is fair and appropriate to try to address what the Steiners went through,” the company said. “The events from 2019 should never have happened, and as eBay expressed to the Steiners, we are very sorry for what they endured.”

Several former eBay employees were charged last year for their roles in the harassment campaign. At least five have already pleaded guilty, including a former Santa Clara police captain who worked in security for the company.

In addition to the company and those charged in the criminal complaint, the suit filed Wednesday names as defendants Devin Wenig and Steven Wymer, who were at the time eBay’s chief executive officer and senior vice president, respectively. The complaint says the two “consistently tracked EcommerceBytes’ reporting, and became increasingly enraged by what they perceived as the Steiners’ negative coverage.”

Wymer, in an August text message to security staffer James Baugh, reportedly said of the campaign against the Steiners: “I want to see ashes. As long as it takes. Whatever it takes.”

Federal prosecutors have said the harassment included anonymous deliveries of items like live spiders, fly larvae, a funeral wreath, a pig fetus and a bloody pig face Halloween mask to the couple’s home and pornographic magazines with the husband’s name on it sent to their neighbor’s house.

The eBay employees traveled across the country to the couple’s neighborhood in Natick, where they staked out the victims’ home and planned to break into their garage and install a GPS device on their car.

“This was a determined, systematic effort by senior employees of a major company to destroy the lives of a couple in Natick all because they published content that company executives didn’t like,” then-U.S. Attorney for Massachusetts Andrew Lelling said at the time.

View this document on Scribd

Harriette Cole: She said she needed time alone, but that’s not what I saw on Instagram

DEAR HARRIETTE: A few months ago, one of my friends texted in our group chat that she needed to take a break from us. Harriette Cole  She has always struggled with her mental health, and she explained that she couldn’t handle the pressure of hanging out with people right now. She said that if we […]

SAN FRANCISCO — The Giants added a pitcher to the roster Tuesday, but not the veteran who recently completed a rehab assignment with Triple-A Sacramento. Rookie left-hander Sammy Long was activated prior to the team’s three-game series against the Dodgers while right-hander Zack Littell was optioned to Triple-A after giving up four hits and three […]

When I watched today’s deal in a duplicate game at my club, North-South were a manicurist and a dentist we call “Tooth and Nail” because that’s how they argue. How their partnership survives amid the rancor is a mystery. Tooth contented himself with a bid of two spades at his first turn, but when Nail […]