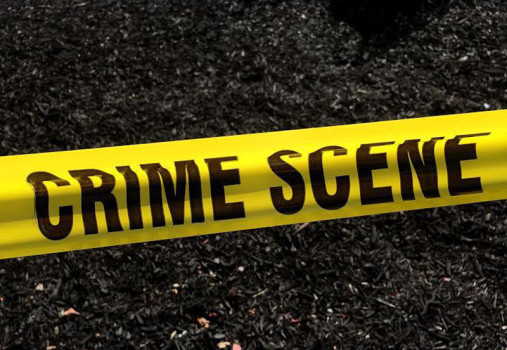 He was undergoing surgery at a hospital and his condition was not immediately available.

The man was shot just after 9 a.m. near the intersection of 41st Avenue and East 15th Street,  just north of International Boulevard.

Police were trying to determine a motive for the shooting. No arrests have been announced.

Streets in the area were closed while police investigated.

Opinion: Even before COVID, Trump made America sicker. What now?

One of my duties as a family doctor working at a San Francisco safety-net clinic is to check in by phone with our COVID-19 patients. On my most recent shift, the calls were heartbreaking. I sent patients who were having trouble breathing to the emergency room. I coordinated free grocery delivery to isolated patients. And […]

A’s workouts will be mostly closed to the public, but all eyes will be on Matt Chapman as he ventures back to his post at the hot corner after hip surgery. Full squads don’t report until Feb. 22, but the Oakland A’s social media accounts posted a clip of Chapman fielding ground balls at third […]

Warriors’ Steph Curry out in Charlotte after ‘not feeling well’

Warriors guard Stephen Curry did not play in Charlotte Saturday against the Hornets because he was “not feeling well,” the team announced. The absence was not related to coronavirus protocols. Curry was pulled minutes prior to tip off and replaced in the lineup by guard Mychal Mulder. This is the third time in the last […]