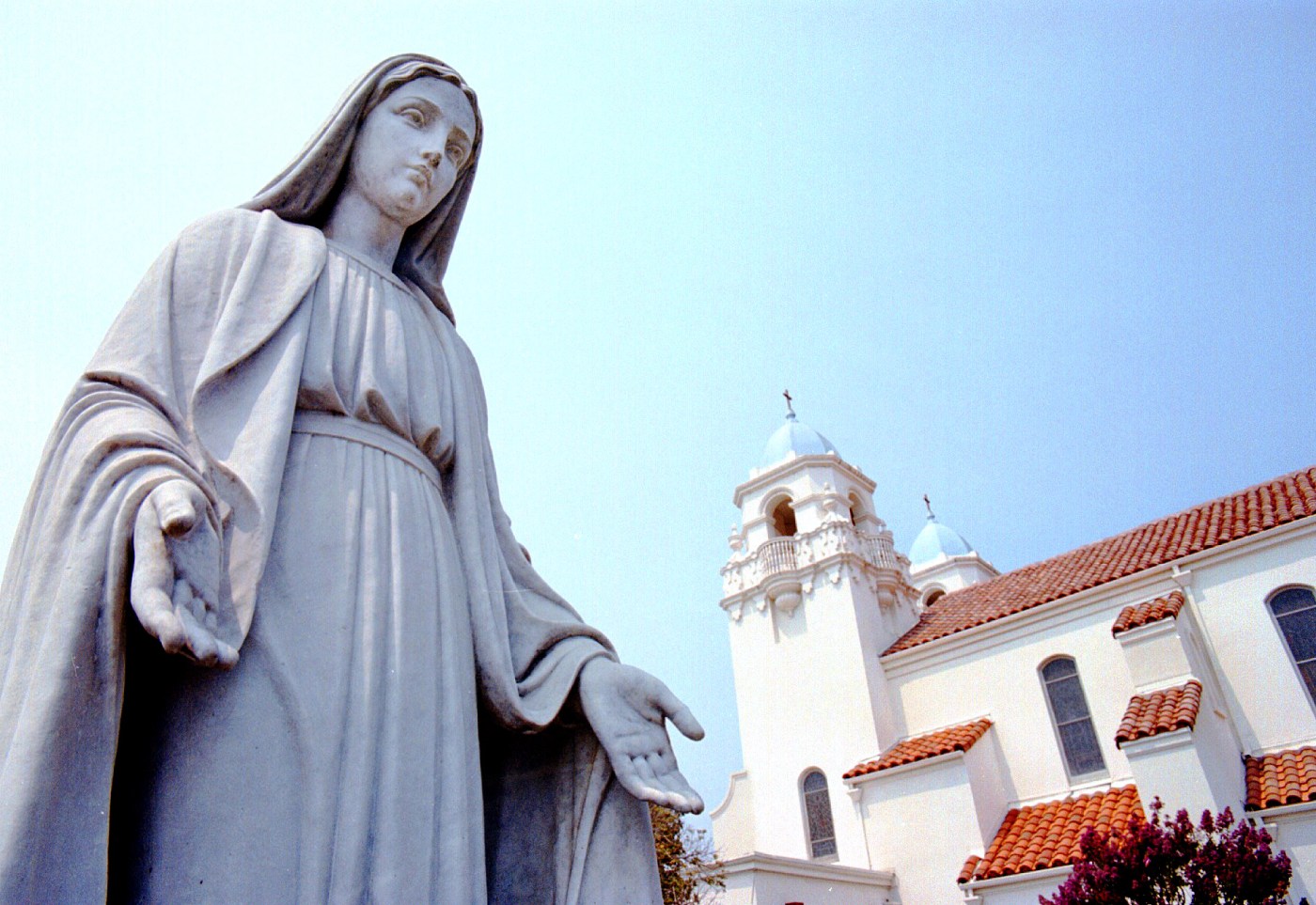 LIVERMORE — A Livermore deacon is under fire over an offensive tweet he posted over the weekend in which he called members of the LGBTQ+ community “gravely disordered”.

The tweet, posted Sunday night from the personal account of deacon Rob Federle of St. Michael Catholic Church, came the day after a mass shooting occurred at a LGBTQ+ nightclub in Colorado Springs, where five people were killed.

The tweet was posted in response to another Twitter user who wrote “being LGBT is hard.” Federle replied: “Being gravely disordered shouldn’t be a piece of cake.”

The tweet has since been deleted but screenshots of the original tweet have been shared online. Both Livermore residents and people who live outside of the area have been commenting on social media regarding the comment, with many expressing shock and frustration.

James Bretzke, a theology professor at John Carroll University in Ohio, said on Twitter that he had written to the pastor of St. Michael Church on the matter.

Federle issued an apology on Twitter Monday. “I apologize for the post I made on Sunday following the tragedy in Colorado Springs,” he wrote.

“It lacked Christian charity and is not befitting of an ordained clergy, or of anyone who professes to be a follower of Jesus Christ.”

Federle could not be reached for comment as of Monday afternoon but statements have been issued by both St. Michael Parish and the Diocese of Oakland.

In an email, the Rev. Carl Arcosa, pastor of St Michael Parish, said that the tweet was “hurtful” and did not reflect the position of the parish or the diocese.

“We are deeply saddened by this tweet. We are dealing with Deacon Rob Federle on this issue with seriousness,” Arcosa said.

“We are praying for those lives lost in the Colorado Springs shooting and their grieving friends and families. We also pray for the end of violence and hatred, especially during this season of giving thanks.”

Here’s where you can donate to Club Q victims, their families and survivors

In a statement, Bishop Michael Barber also said that the post was not representative of the church’s teachings.

“I ask everyone to join me in prayer and support for all those impacted by the attack at Club Q. No one should …read more

‘Cheers’: Kirstie Alley Once Called Show ‘a Boys’ Club’ and ‘a Dictatorship’

When Kirstie Alley joined the cast of the NBC comedy Cheers in season 6, she was in charge, at least on camera. Rebecca Howe (Alley) was the new boss of Cheers. Sam Malone (Ted Danson) returned after selling the bar to a corporation, but had to work under Howe. They fulfilled the will they/won’t they […]

Sale closed in Palo Alto: $3 million for a three-bedroom home

Submit your letter to the editor via this form. Read more Letters to the Editor. Restrict supply to water rule-breakers Re. “Sports stars latest to be on drought shame list,” Page B1, Nov. 25: I am infuriated to keep reading about entitled, privileged residents who use up to 7,673 gallons of water daily during this […]