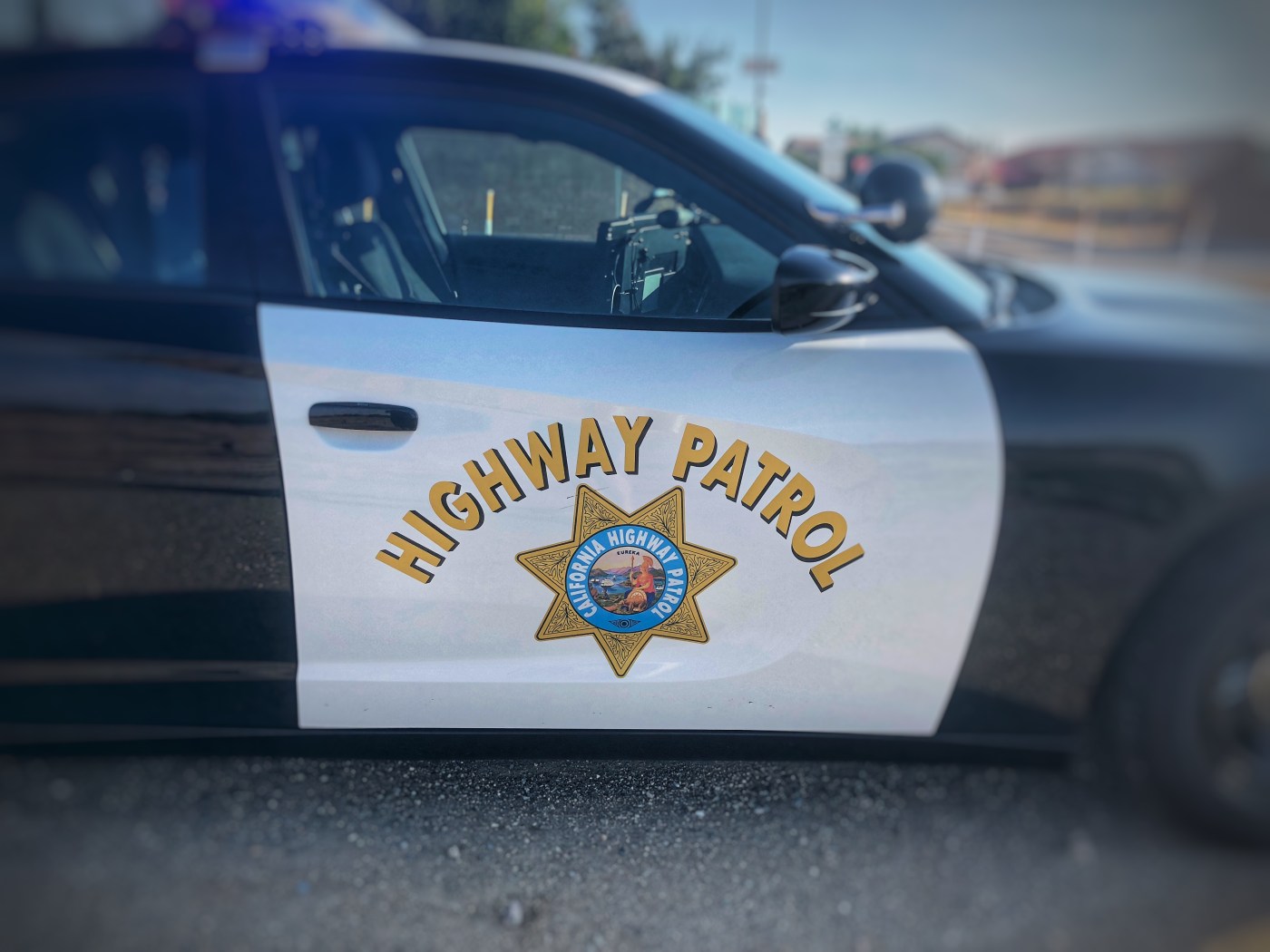 WALNUT CREEK — A driver survived early Monday after the car he was driving plummeted off a freeway and onto a boulevard down below, the California Highway Patrol said.

The man went by ambulance to John Muir Medical Center in Walnut Creek, and the CHP said he had moderate injuries that were not life-threatening. He was driving a Toyota Prius on eastbound state Highway 24 at the Interstate 680 connector when the crash happened around 4:30 a.m.

According to the CHP, the driver appears to have been speeding and plummeted off Highway 24 onto Boulevard Way, directly below the connector to I-680.

The car did not hit any other vehicles on the freeway or down below, and nobody else was injured.

The CHP is investigating but said it does not appear the crash caused by driving under the influence. Anyone with information is urged to call the agency’s Contra Costa office at 925-646-4980.

LAPD Chief Michel Moore defended his department’s decision on Tuesday in not handing over an undocumented man suspected of domestic violence to immigration authorities in September. The man, Herbert Nixon Flores, 46, went on to become the primary suspect in the killing his ex-girlfriend, Karen Ruiz, who was shot in front of their 3-year-old daughter […]

SAN JOSE — Police investigators were at the scene of a traffic fatality in the city’s Villa East neighborhood, authorities said Sunday. Just before 4:40 p.m., officers responded to reports of a possible collision in the 400 block of South White Street and closed the block in both directions between East Hills and Westboro drives, […]

As the game at the Mad Hatter’s went on, the Queen of Hearts grew ever more combative. “I’m the most powerful card in Wonderland,” the Queen blustered. “Anyone who lets my card be captured” — she glared at the quaking Hatter — “loses his head.” The Hatter was declarer at today’s four spades after the […]