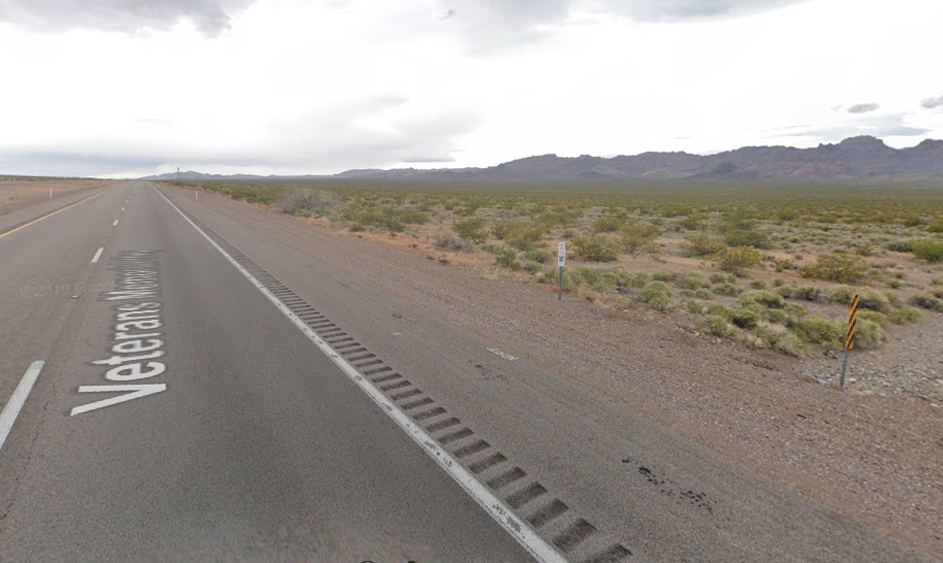 The driver of a box truck that plowed into a group of cyclists near Las Vegas, killing five, was sentenced Wednesday to a prison term of up to 40 years.

The five cyclists were among a group of about 20  riding with an escort car on a 130-mile loop out of Las Vegas. The truck hit the cyclists who were behind the car shielding from the headwind.

Trauger was a longtime Berkeley resident and the chief financial officer of the Bay Area chain Sports Basement. A top-ranked triathlete in his age group, he had moved with his wife to Las Vegas about five years ago.

Trauger’s widow, Donna, was one of the family members who told reporters after Wednesday’s sentencing that “justice was not served,” the Las Vegas Review-Journal said.

She alleged that Nevada Highway Patrol officers mishandled the case —  in particular, the blood draw — compelling prosecutors to make a deal for a lesser sentence. “I was told NHP was busy victim-blaming,” she said outside the courthouse.

Had Barson been convicted of five counts rather than two, he would have faced more than 100 years in prison. Under the sentence he received, he could be eligible for parole in 16 years.

The crash site was near mile marker 36 on southbound Highway 95.

LOS GATOS — All southbound lanes of Highway 17 near Bear Creek have been shut down after a three-vehicle crash left one driver dead and two more injured Saturday morning, authorities said. At about 8:10 a.m., the driver of a septic tanker traveling on Black Road, which runs perpendicular to Highway 17, lost control of […]

Dear Abby: I’m frightened of this teen, and I don’t want him on our family trip

DEAR ABBY: I am an active 90-year-old grandmother who every year treats my family to a week’s vacation at a beach house. We have a lovely time together. Jeanne Phillips  Two years ago, my son, “Robert,” brought his girlfriend and her teenage son, “Jackson.” After the trip I was shocked to hear Jackson had killed […]

A mother and her baby were OK physically after being the targets of an attempted carjacking Wednesday in Pleasant Hill, and police said they have arrested a suspect. Police arrested the unidentified female at a nearby hotel and said it was on suspicion of attempted carjacking. She had run away from the parking lot of […]