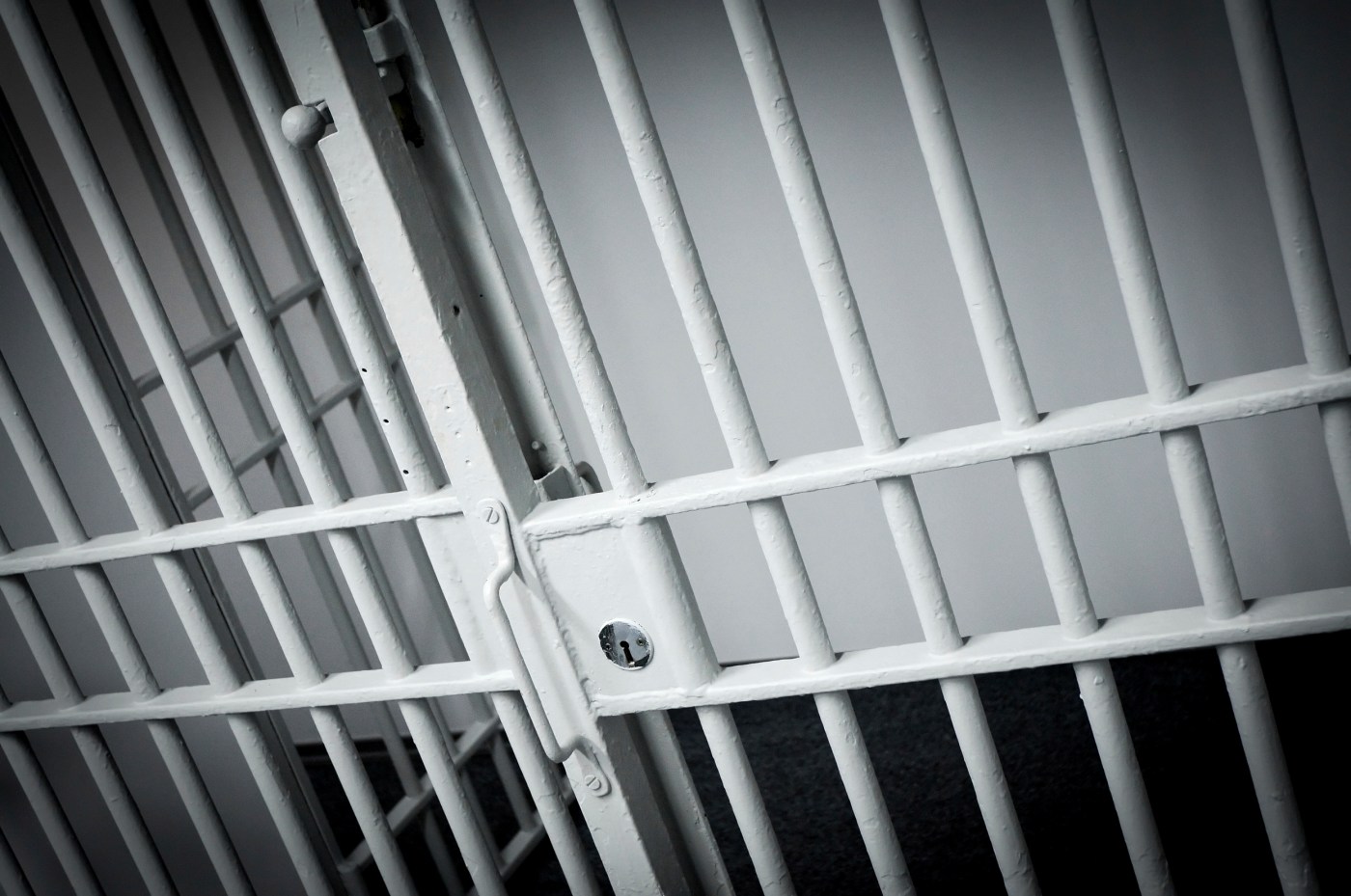 POMONA — A Southern California woman who intentionally ran over and killed a bicyclist and tried to run down two others was sentenced Tuesday to 16 years in state prison, authorities said.

Sandra Marie Wicksted, 63, of Claremont, was sentenced immediately after pleading no contest to voluntary manslaughter and assault with a deadly weapon and two counts of attempted murder, the Los Angeles County district attorney’s office said in a statement.

San Jose: Pedestrian dies after being hit by light-rail train

Prosecutors said the driver intentionally struck Pray, who was in a bike lane.

Authorities haven’t provided a motive for the attack. Wicksted had been found mentally competent to stand trial.

Want to save sea otters? The key might be moving them into San Francisco Bay — away from great white sharks

When most people think of California sea otters, the kelp beds of Monterey Bay and Big Sur’s rocky shoreline often frame the backdrop. But an increasing amount of scientific research is suggesting that if the fuzzy, frolicking mascots of the Central Coast are ever going expand their population enough to be removed from the endangered […]

How dentists have adjusted their practices during a pandemic

With everyone wearing masks, shields and gowns, the waiting room closed and magazines nowhere in sight, your next trip to the dentist might be a little jarring. Although many businesses have been hit hard by the coronavirus pandemic, dentists have faced some of the biggest challenges because numerous procedures routinely use instruments that can create […]

Raiders mailbag: Nick Morrow’s big day and how it relates to the future of Cory Littleton at linebacker

Answering your mailbag questions heading in to Sunday night’s showdown between the Kansas City Chiefs and the Raiders at Allegiant Stadium: Q: Given the recent performance from Nick Morrow do you see Cory Littleton back in the starting role when he comes back off the COVID list? Or has Morrow earned his right to take […]