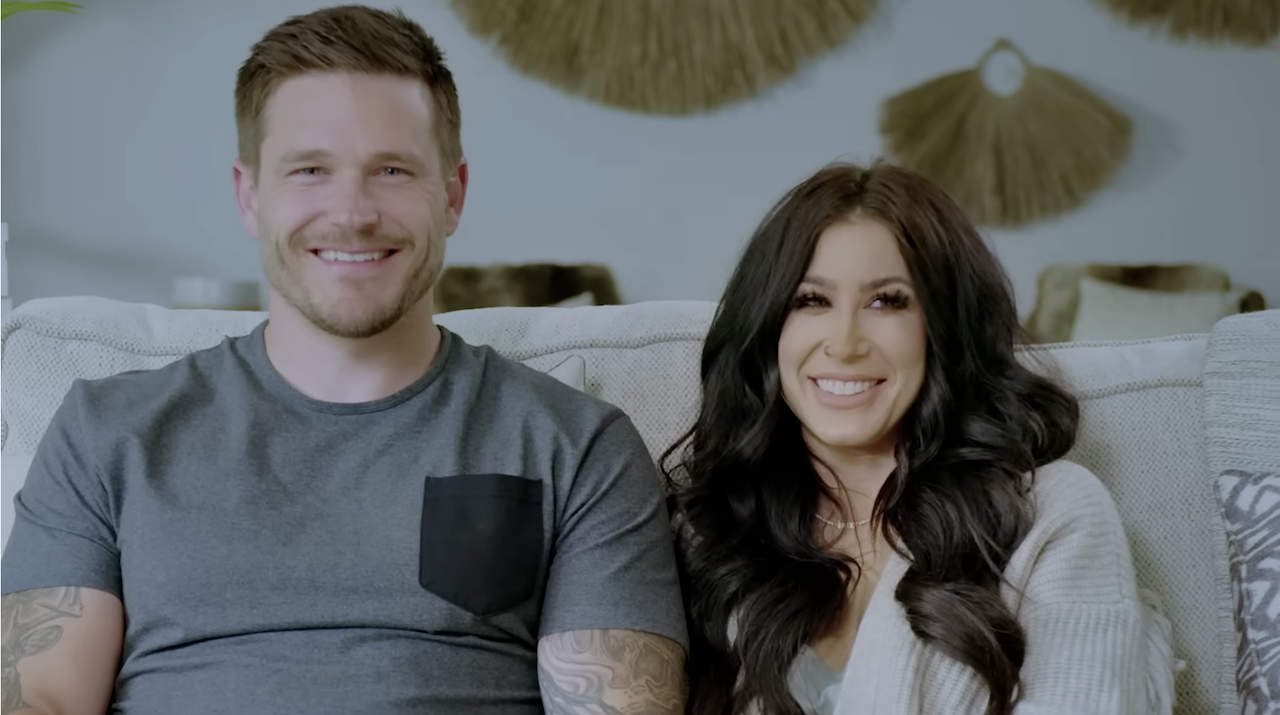 She might be a new star on HGTV, but Chelsea DeBoer is already an established reality television professional after 10 seasons on Teen Mom 2. However, she said the experience of filming Down Home Fab was utterly different from her days on MTV, pointing to the lessened emotional impact as a welcome change in her life.

According to DeBoer, the “night and day” difference between the shows was a “huge weight” lifted off her family. And she’s glad to film something light-hearted that she takes pride in, as opposed to sometimes feeling guilt for oversharing.

When DeBoer was on Teen Mom 2, then Houska, her storyline revolved around drama with her ex, Adam Lind. He was her high school boyfriend and the father of her oldest daughter, Aubree. They were on and off for years until she met her future husband, Cole, at a gas station in 2014.

The DeBoers married in 2016, and she announced she was leaving MTV after more than a decade in 2020. In 2022, Chelsea and Cole, who now share four kids, revealed they were working on Down Home Fab.

“After building our dream farmhouse in Sioux Falls a few years ago, we realized we have a real knack for design and home reno, and it’s evolved into our passion,” they explained in a press release (People).

“We can’t wait to take our fans along this next crazy journey of building our business from the ground up — with four kids in tow — showing all of the highs and lows on the renovation site and at home.”

In an interview with HGTV, DeBoer opened up about the differences between working on Teen Mom 2 and Down Home Fab, noting, “Filming our new show with HGTV was night and day different.”

“It was lots of work — long days. It wasn’t anything too heavy or personal, and that’s what I love about it,” she added. “I mean, are you kidding me? I’m designing homes — it’s so much work and long hours, but so, so fun.”

DeBoer revealed that conversations with Aubree made her believe Teen Mom 2 was getting too personal for their family. The privacy of her kids was part of why she left. Since she and Cole share a passion for design, the renovation show is a perfect change of pace (People).

Chelsea DeBoer worried about getting ‘too personal’ on ‘Teen Mom 2’

In an interview with Entertainment Tonight, DeBoer said she feels a “huge weight” has been lifted off her since leaving Teen Mom 2. Sometimes after filming for the MTV show, she would …read more

As ‘next week’ ends, Orioles CEO John Angelos whiffs on chance to be ‘very transparent’ | ANALYSIS

“Next week” has come and gone, and John Angelos hasn’t sent out an invite. Whether the Orioles’ CEO and chairman actually meant “next month,” “next year” or “never” when he said reporters could return to Camden Yards to examine the organization’s finances, he gave himself the chance to prove his claims that he’s “very transparent” […]

‘The Last of Us’: How Long Does It Take for Bitten People to Become Infected?

An Infected boy and FEDRA officer in ‘The Last of Us’ | Shane Harvey/HBO How did the cordyceps outbreak begin? HBO’s The Last of Us is based on the The Last of Us takes post-apocalyptic terror to a whole new level with the Infected. People who are infected with cordyceps turn into terrifying zombie-like creatures […]

Before and after: Lake Oroville, California’s second-largest reservoir, has risen 182 feet

One of the best places to see how dramatically big storms this winter have changed California’s water picture is three hours north of the Bay Area, in the foothills east of Sacramento Valley. There, Lake Oroville, the second-largest reservoir in California and a key component of the state’s water system, has undergone a breathtaking transformation. […]