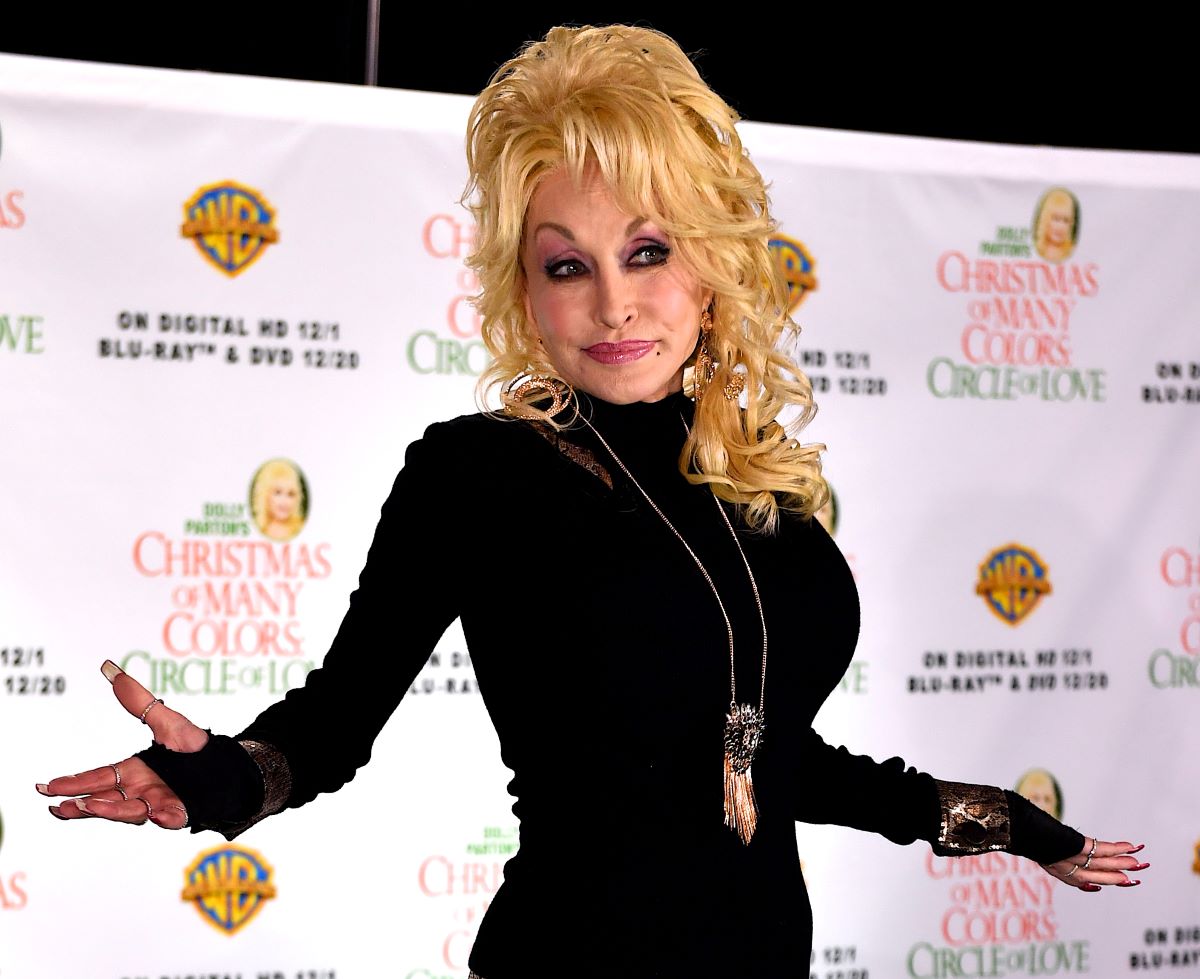 While in the music industry for more than 50 years, Dolly Parton has developed a solid reputation for being exceedingly nice and generous. But she sometimes likes to get up to a little good-hearted mischief. And she’s not only been friends with many of the stars who pioneered the genre of outlaw country music, but Parton might be a bit of an outlaw of country herself. In what ways does she fit the description?

Outlaw country is a subgenre that became prominent in the ’60s and ’70s with country superstars like Waylon Jennings and “Shotgun Willie” Nelson carving it out. Though the artists lived outside the law in real life at times, the term outlaw country came to indicate a demand for musical freedom, too.

And Parton seems to have a fondness for the country artists known as outlaws. She has a long-standing friendship with Nelson and wrote a song titled “Waltz Me to Heaven” for Jennings. On top of that, she once said outlaw legend Johnny Cash got her young “hormones raging.”

JSTOR writer Kristin Hunt pointed out that country stars who went on to act in movies often took scripts that followed the outlaw model. They aren’t villains as characters, but they live on the run from the law. And Hunt noted Parton did that through a working class woman’s scope in 9 to 5, starting out as an office outcast and becoming someone who disobeyed the law of not kidnapping your boss.

The movie shows the leading trio take matters into their own hands in a less than legal fashion. The story explores how women held little to no power in their workplaces and were being pushed to extremes in some cases. But there’s little argument the characters worked outside the law in the process of giving their employer his hilarious comeuppance.

Like outlaw country artists, Parton is famously protective of her creativity and music. She once refused Elvis when he asked to record “I Will Always Love You” because his manager requested half of the publishing rights. She said on the Living and Learning with Reba McEntire podcast that she told Elvis’ team, “I can’t give you half the publishing. I’m gonna leave that to my family.”

Even though she said she cried all night over missing the chance to hear Elvis sing her song, she stuck to her metaphorical guns. And Parton’s protection of her creativity isn’t just legendary, it’s part of music history.

In the end, whether or not Parton is an …read more

The Miami Dolphins have elevated two young defensive backs up from the practice squad ahead of Sunday’s home game against the Carolina Panthers to address injuries that could water down the special teams unit. Jamal Perry and Brennan Scarlett, two key special teams contributors, were placed on injured reserve earlier this week because of the […]

‘General Hospital’: Avery Pohl Says 1 Scene She Did Was ‘Very Difficult’ for Her to Watch

Harrison Ford and Terry Richards | CBS via Getty Images ‘Raiders of the Lost Ark’ is among the most popular Steven Spielberg movies Although Spielberg’s career is populated by mostly hits, he hit a particularly strong streak in the late 1970s and early 1980s. During this period, many of his most successful films hit theaters […]