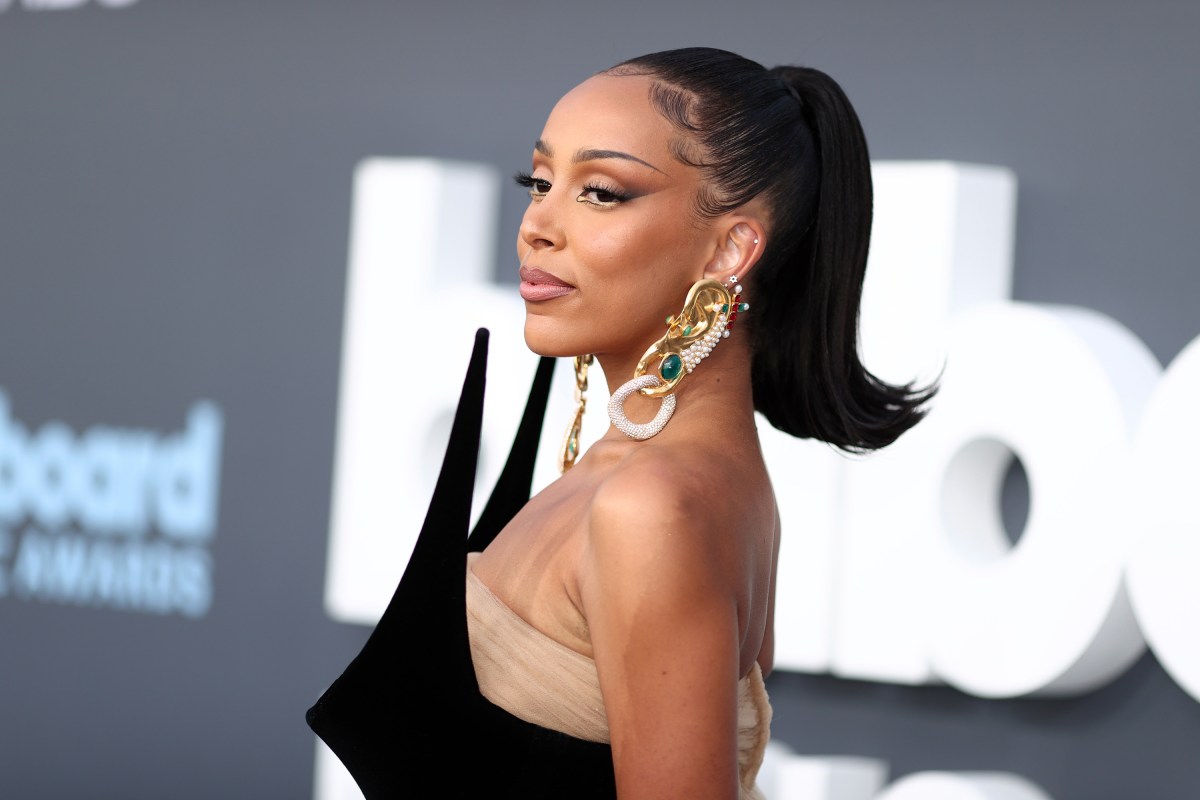 She’s the artist behind “Woman,” “Get Into It (Yuh),” and “Kiss Me More.” Doja Cat recently debuted her new hairstyle — a buzzcut and drawn-on eyebrows. Fans took to social media, sharing their support for the “I Don’t Do Drugs” singer and her haircut.

Doja Cat shaved her hair and her eyebrows, explaining why during an Instagram live

Doja Cat is known for her Grammy Award-winning music, her unique sense of style, and her love for Taco Bell’s pizza. This artist also sports different hairdos, from platinum blonde bangs to a short pink haircut. In 2022, Doja Cat decided to officially shave her hair, sharing some of the reasons behind this change on social media.

“I don’t like having hair. I never liked having hair…,” Doja Cat said during an Instagram live, saying she felt “exhausted” while working out because she couldn’t focus if she only cared about her hair. “I don’t wear my hair out… What is the use of having hair if you’re not gonna f****** wear it out?”

In addition to her buzzcut, the “Need to Know” singer shaved her eyebrows and drew on a thin version of her brows. Of course, fans took to social media, sharing their support for Doja Cat’s new look.

“This will probably start a trend, and I’m here for it. Love Doja so much,” one Reddit user wrote, while another said, “She looks gorgeous, satisfied, and healthy. Glad to see it.”

One viewer uploaded a clip of Doja Cat’s live stream, earning thousands of views in the process. Some shared their support for the haircut, saying that Doja Cat is a “creative genius” for her trendy eyebrows and chic hairstyle.

“This live was so iconic,” one YouTube comment said. “People need to respect Doja and let her do what she wants. I love her shave, and the eyebrows [were] the cherry on top. She’s so beautiful, and I love her.”

“It’s just hair,” another YouTuber wrote. “It grows back! It fits her well and it will be much easier for her to her into her wigs etc. for her performances. Eyebrows grow back, too. I have shaved mine a few times. It’s annoying trying to fix them and color them evenly at times. Then, they grow back the way I [like] them.

With Planet Her debuting in 2021, Doja Cat released smaller projects in 2022. That includes “I Like You (A Happier Song)” off Post Malone’s Twelve Carat Toothache.

Doja Cat also had one song featured on the Elvis soundtrack — “Vegas,” which later went viral on the social media platform TikTok. Even on Spotify, this single earned over 125 million plays. Music by Doja Cat is available on most …read more

A woman was killed and a 4-year-old child with her was injured when they were hit by a car while crossing Highway 1 in Santa Cruz early Thursday. The two were crossing the highway at River Street around 12:45 a.m. when they were struck by a northbound vehicle, Santa Cruz police said. The 24-year-old woman […]

Mathews: Abortion-rights backers shouldn’t have put Prop. 1 on the ballot

California’s leaders shouldn’t put fundamental rights up for a vote. But the Legislature has nonetheless added Proposition 1 to this November’s ballot. At first glance, Prop 1 doesn’t look like anything to worry about — if you, like most Californians (including your columnist), support abortion rights. It comes at a time when even Kansas is […]

George Harrison | Keystone/Getty Images George Harrison’s ‘Here Comes The Sun’ came about after he played hooky By the time The Beatles started work on Abbey Road, they were barely speaking to one another, let alone working together. Crack by crack, they were slowly breaking up. Plus, there were endless meetings about the band’s legal […]