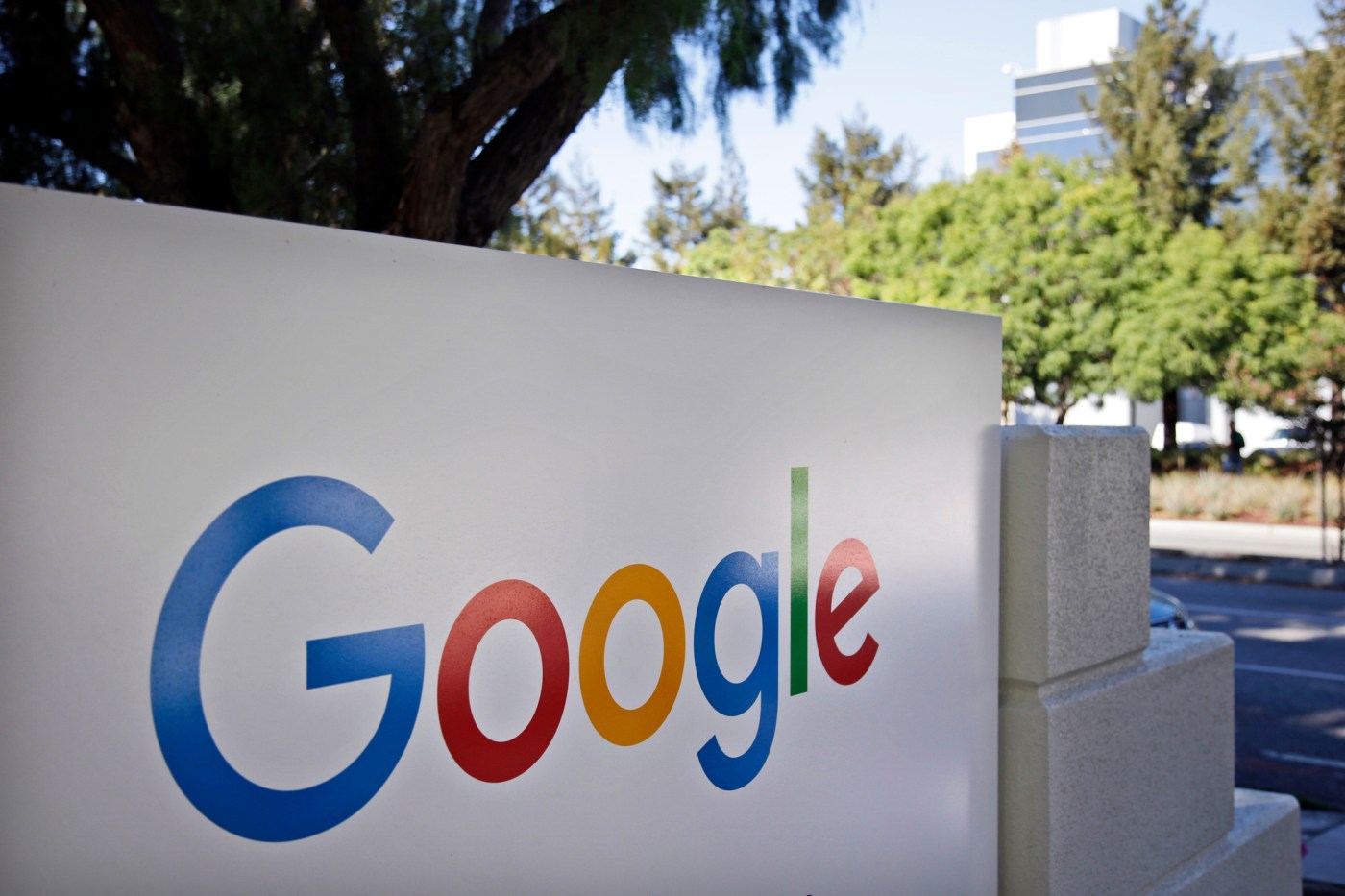 WASHINGTON — The Justice Department and several states sued Google on Tuesday, alleging that its dominance in digital advertising harms competition.

The government alleges that Google’s plan to assert dominance has been to “neutralize or eliminate” rivals through acquisitions and to force advertisers to use its products by making it difficult to use competitors’ products.

The antitrust suit was filed in federal court in Alexandria, Virginia. Attorney General Merrick Garland was expected to discuss it at a news conference later Tuesday.

The DOJ’s suit accuses Google of unlawfully monopolizing the way ads are served online by excluding competitors. This includes its 2008 acquisition of DoubleClick, a dominant ad server, and subsequent rollout of technology that locks in the split-second bidding process for ads that get served on Web pages.

Representatives for Alphabet Inc., Google’s parent company, did not immediately respond to a message for comment.

Dina Srinivasan, a Yale University fellow and adtech expert, said the lawsuit is “huge” because it aligns the entire nation — state and federal governments — in a bipartisan legal offensive against Google.

This is the latest legal action taken against Google by either the Justice Department or local state governments. In October 2020, for instance, the Trump administration and eleven state attorneys general sued Google for violating antitrust laws, alleging anticompetitive practices in the search and search advertising markets.

The lawsuit in essence aligns the Biden administration and new states with the 35 states and District of Colombia that sued Google in December 2020 over the exact same issues.

Inman: Top 10 things to catch my eye in 49ers’ playoff win over Cowboys

SANTA CLARA – Nick Bosa, you just made your third NFC Championship Game in four seasons. What do past trips tell you about Sunday’s showdown in Philadelphia? “You don’t want to squander any opportunity like this. Once you get this far, everything just cranks up a notch,” Bosa replied after the 49ers’ 19-12 divisional-round win […]

While Paul McCartney is best known by his real name, the Beatles legend has used many pseudonyms throughout his career. Early in their careers, The Beatles members thought performing using stage names would be fun. They discontinued the names, but Paul McCartney’s fake name inspired became the inspiration for The Ramones.  Paul McCartney once performed […]

More than 1,800 flights were canceled and many more delayed on Tuesday as a brutal ice storm continued to hit parts of the South and central United States, bringing a second day of transport problems. As wintry conditions affected an area from Texas to West Virginia, airplane tracking website FlightAware reported that more than 1,800 […]