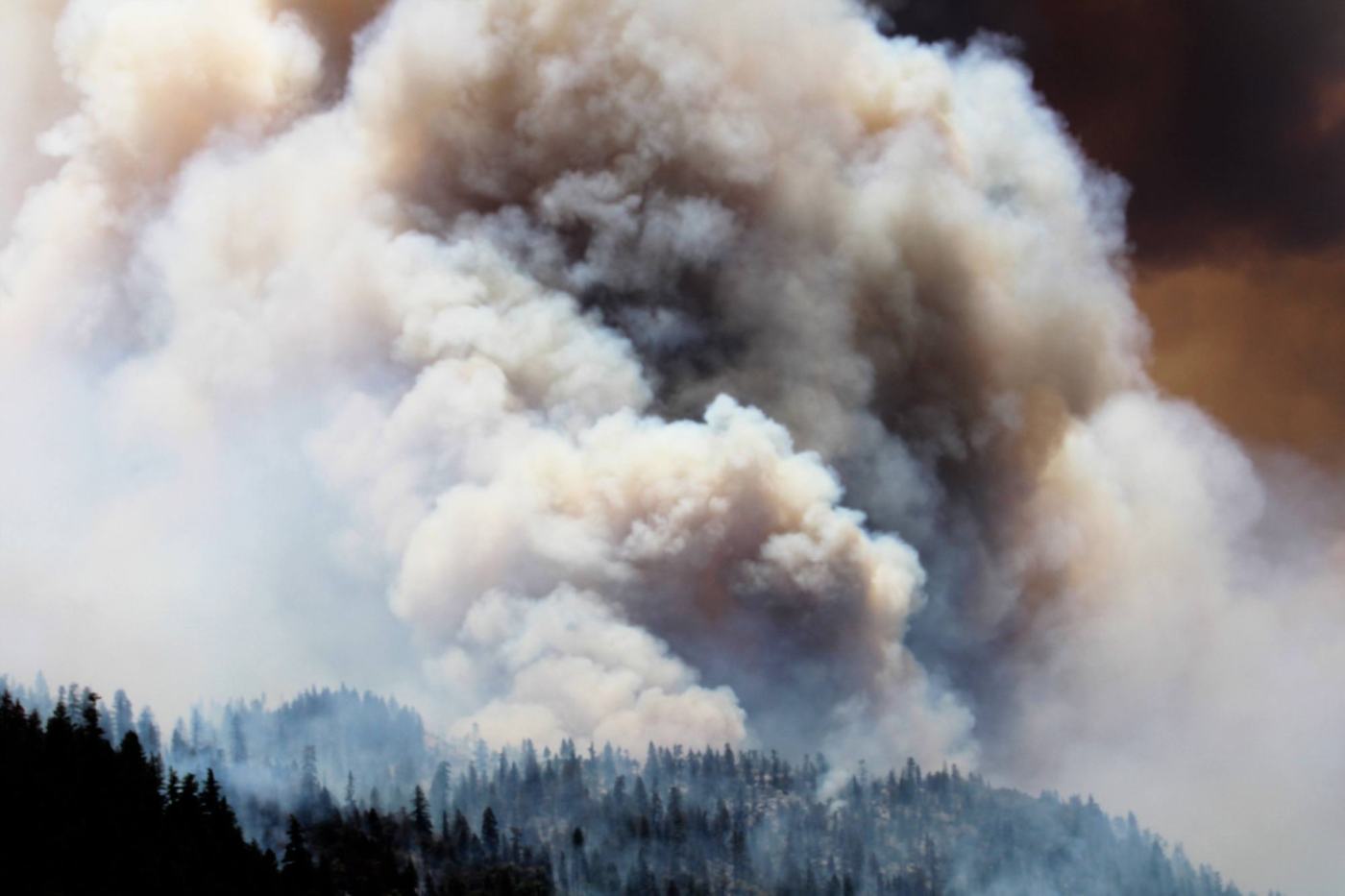 QUINCY – A new round of evacuations was ordered Wednesday night as the Dixie Fire surged northward.

In Shasta County, evacuation orders were issued for the community of Old Station, as well as residences on roads between the Lassen National Park entrance and the Bridge Campground and residences on Highway 44 from the Lassen County line, according to the California Department of Forestry and Fire Protection. In Lassen County, the area north of Highway 44 from the county line east to Pitville Road and north to Blacks Mountain/Forest Service Route 32NO2 was also under an evacuation order.

“The fire is outside our primary line but still within our secondary (line), but it’s making a significant run to the northeast,” said Cal Fire Operations Section Chief Tony Brownell in a recorded briefing. “It’s burning actively — faster than we can keep pace with.”

Brownell said crews were battling to keep the fire from crossing Highway 44, but at least one spot fire had been reported near Poison Lake.

“It’s getting very dynamic,” he said.

Crews, meanwhile, were gearing up for a shift in the weather. On Thursday, a cold front will bring strong and gusty winds, as well as isolated thunderstorms and some measurable rain, meaning at least a hundredth of an inch, said Jack Messick, an incident meteorologist.

“Even if an area got a quarter of an inch or half an inch, which is pretty unlikely, that’s not going to make up for 15 months of drought,” Messick said. “It’s just not. … While any little bit of rain helps, it’s not going to help in a big, significant way.”

Messick said temperatures will fall 15 degrees Thursday and Friday, but then go up again.

Lightning strikes could spark new wildfires. For that reason, the National Weather Service has issued a fire weather watch, which will run from 5 p.m. Thursday to 11 p.m. Friday.

Majestic sequoia trees can live for thousands of years. Climate change could wipe them out

As of Wednesday night, the Dixie Fire covered 922,507 acres and was 59% contained, according to Cal Fire. The fire, which ignited July 13, has destroyed 1,282 structures, including 688 single-family residences, and injured three firefighters.

While officials aren’t ready to name the reason that Michael K. Williams was found dead in his Brooklyn apartment Monday, “The Wire” actor’s death has triggered a criminal investigation, with TMZ reporting that police are trying to find the person who may have supplied him with drugs. TMZ and the New York Post have reported […]

Caitlyn Jenner and Kylie Jenner | Nicholas Hunt/Getty Images for Glamour Kylie Jenner was reportedly ‘fuming’ when Caitlyn Jenner hinted at her pregnancy Throughout the years, Kylie and Caitlyn shared a close father-daughter relationship. When the former Olympian Kylie Jenner will become a mother for the second time. The beauty mogul and Stormi Webster’s mom […]

How Long Will HBO Max Continue to Stream Brand-New Movies Directly From Theaters?

It goes without saying that the coronavirus (COVID-19) global pandemic wreaked havoc on movie theaters. A popular agreement between the movie industry and streaming services like HBO Max was to release movies in theaters, once they reopened, and on the streaming service at the same time allowing people to choose between the theater experience or […]