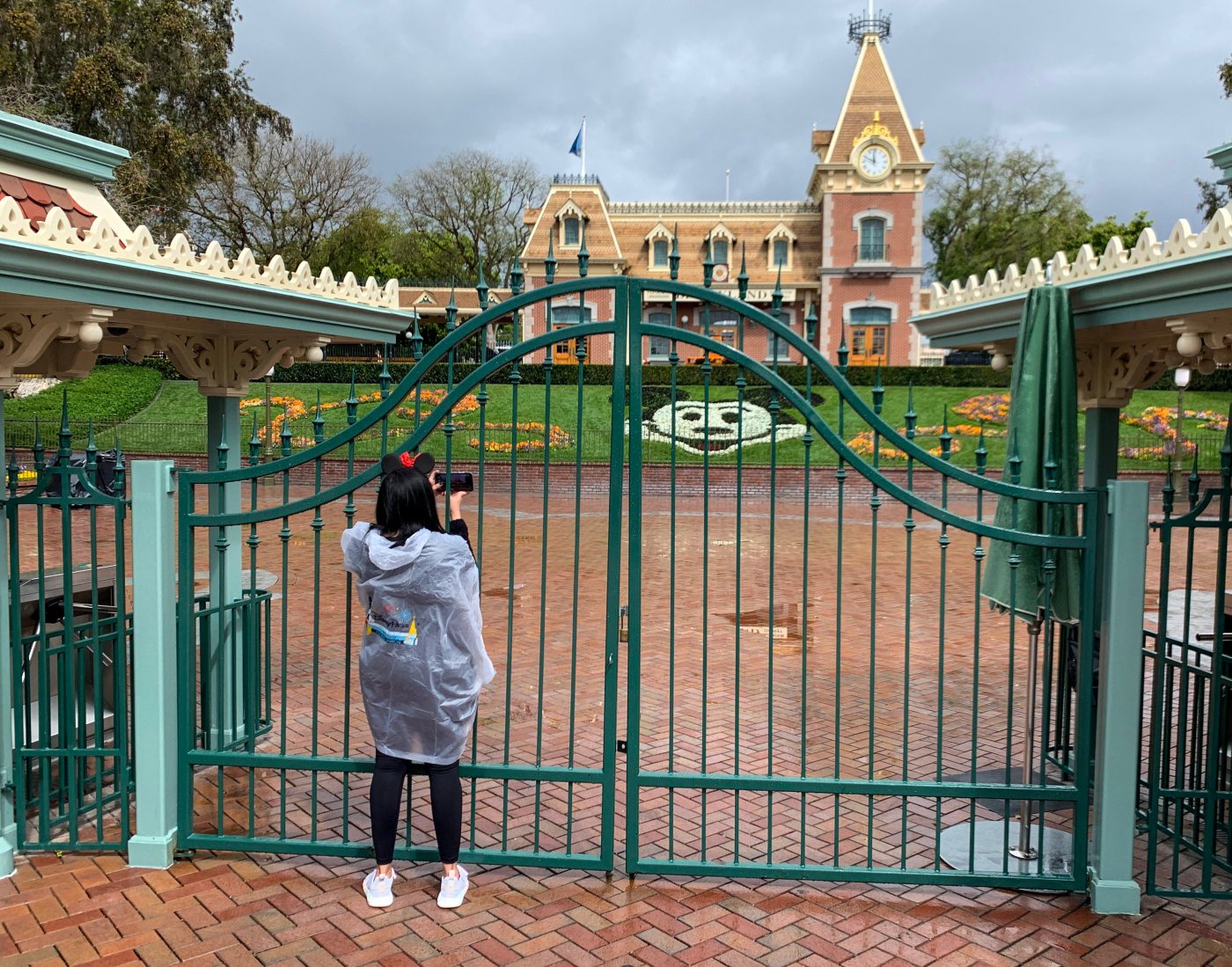 On the day the coronavirus death toll in California reached 30,000, Disneyland and other locations such as Dodger Stadium were established as vaccination super sites.

Newly confirmed infections are rising at a dizzying rate of more than a quarter-million a week and during the weekend a record 1,163 deaths were reported – Orange County surpassed 2,000 reported deaths.

Bereft of visitors for months because of the pandemic, Disneyland will soon see thousands of guests when it serves as one of Orange County’s five planned mass vaccination sites.

County officials announced the deal Monday, Jan. 11, to use the theme park in its effort to ramp up inoculations as the number of Orange County residents hospitalized with the virus hovers above 2,200.

“The Disneyland Resort, the largest employer in the heart of Orange County, has stepped up to host the county’s first Super POD (point-of-dispensing) site – undertaking a monumental task in our vaccination distribution process,” acting Board of Supervisors Chairman Andrew Do said in a news release.

Supervisor Doug Chaffee, whose district includes Disneyland, said his constituents “have been highly impacted by COVID-19. These Super PODs are absolutely critical in stopping this deadly virus.”

The county didn’t share details of exactly how or where on the Disneyland property the vaccination site would operate, but the news release said it would open later this week to serve – by appointment only – people who live or work in Orange County and are eligible based on the state’s priority list.

Currently the state is still in the highest priority phase of inoculations, which target people working in health care, including hospital, lab and pharmacy employees, paramedics and EMTs, home health aides, as well as long-term care facility residents and workers.

Most eligible workers will be notified by their employer and will be directed to make an appointment through an app, Othena, the county helped develop.

“Disneyland Resort is proud to help support Orange County and the city of Anaheim with the use of our property, and we are grateful for all of their efforts to combat COVID-19,” Dr. Pamela Hymel, chief medical officer, Disney Parks, Experiences and Products, said. “After a year in which so many in our community have faced unprecedented hardship and uncertainty, there is now reason for optimism with the administration of a vaccine.”

Other of the planned mass vaccine sites have not been named by the county – spokeswoman Molly Nichelson said contracts are still being finalized – but the Voice of OC previously reported they could include the Costa Mesa fairgrounds, the Orange County Great Park in Irvine, Knott’s Berry Farm in Buena Park and the Soka University campus in Aliso Viejo.

Large-scale vaccinations for thousands of medical workers will be conducted at baseball stadiums in Los Angeles and San Diego and at fairgrounds in Fresno and Sacramento. They are among cities nationwide converting huge parking lots into massive vaccination stations to ramp up inoculations after the initial rollout fell below expectations.

Gov. Gavin Newsom acknowledged the rollout of vaccines has been too slow and he pledged 1 million …read more

Director Tiller Russell says there are times when he views all of the documentary, film and TV projects he makes as chapters in the same saga. “In some weird way or another, it’s all kind of the same movie,” says Russell, whose projects range from the 2019 docuseries “The Last Narc,” which explored the cartel […]

Looking for new plant-based dinner ideas? This one, from America’s Test Kitchen’s new “Complete Plant Based Cookbook: 500 Inspired, Flexible Recipes for Eating Well Without Meat” (America’s Test Kitchen, $35), will satisfy vegetarians and carnivores alike. The cauliflower florets, which stand in for the often-bland white fish typically used in Baja-style tacos, are lightly battered […]

San Jose teen’s macarons have raised more than $5,000 for nonprofit

Ever since fourth grade, Shrobana Sengupta has enjoyed baking. But it took on much more significance for her last May. About two months into the COVID-19 pandemic, with in-person school shut down, the 16-year-old San Jose girl decided to make a French cookie box for her mom for Mother’s Day and baked her first batch […]