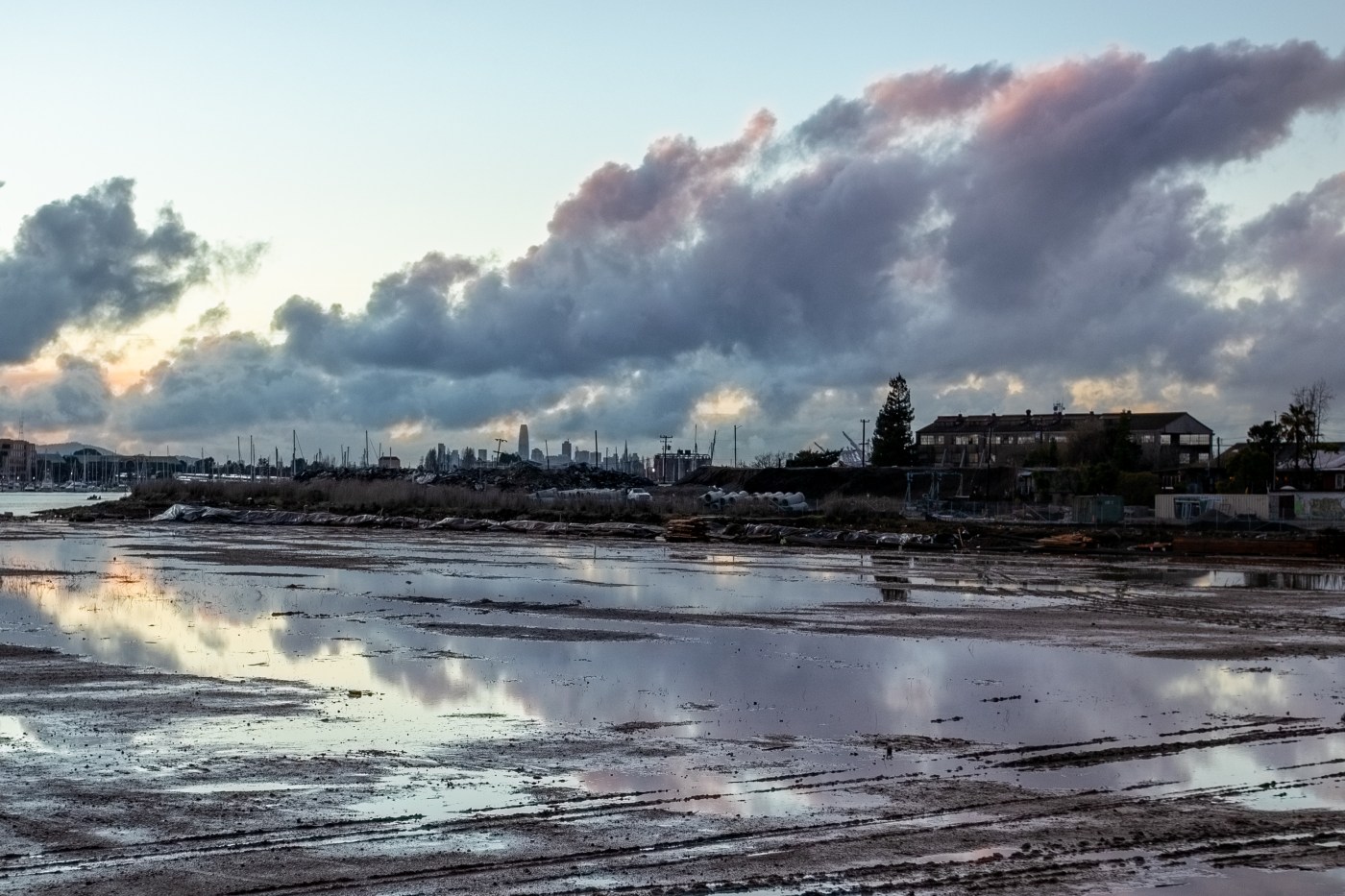 A potential mid-October storm could bring rain to Northern California next week, possibly quelling wildfire risk in the region, according to forecasters.

The National Weather Service’s Climate Prediction Center said “above-normal precipitation” for the West Coast could arrive next Thursday, bringing “possible record-breaking precipitation for late October” over parts of the region. Forecasters said up to two inches of rain over three days could fall over the Pacific Northwest.

National Weather Service meteorologist Roger Gass said the Bay Area will see warmer temperatures through Saturday and as high pressure builds, a cold front will push through the region on Sunday, especially in the Santa Clara Valley and San Jose. Lower temperatures will persist through Monday and an “unsettled weather pattern” will move into the West Coast, increasing the chances of rainfall.

“We have high confidence in a significant weather pattern shift that would potentially bring some storm systems into the West coast including Northern California, beginning mid to late next week week,” Gass said.

Although Gass said it’s difficult several days out to predict the amount of rainfall and the exact areas that will see precipitation, he added that storm systems tend to lose moisture and energy as they travel from the North Bay towards the southern areas of California.

“It’s kind of looking into a crystal ball,” he said. “We’re seeing a shift in the weather that will bring cooler and wetter weather starting next week and the likelihood of rain increases in the northern part of the state and going into the North Bay.”

The potential rainfall could also spell good news for calming wildfire activity and concerns of fire risk in the Bay Area, as well as improving drought conditions.

“A lot of times, we wait for our first big rainfall of the season to really wet the soils and put an end to our fire season,” Gass said. “If we saw an inch of rainfall through the entire area, that would most likely put an end to our fire season, as far as rapidly spreading wildfires and critical fire activity. However, not everyone is going to see a significant amount of rainfall. If we do see this wet pattern develop and widespread rainfall across the region, it’ll definitely be much-needed given the ongoing drought regions.”

Although the forecast from the Climate Prediction Center mentioned “possible record-breaking precipitation,” Gass explained that rainfall records won’t be broken everywhere in the region. Rather, he emphasized that some areas could see record-breaking rainfall for this time of the year.

“We don’t typically see a lot of rain in October,” he said. “We have had decent rainfall or modest rainfall across the state during the month, it’s just less likely and less frequent. Some areas may see record-breaking rainfall, but once again, when your records are low, it’s not like we’re going to see six, seven or eight inches of rain.”

Girl Meets Farm star Molly Yeh loves tasty, quick bites that feature a surprise pop of flavor. The Food Network star is big on interesting twists on everyday classics. One of her latest culinary creations is her take on loaded potato skins. Generally stuffed with cheese, sour cream, and bacon, Yeh turned the recipe on […]

Quarterback Zach Wilson was selected with the second overall pick by the New York Jets in the 2021 NFL Draft. Right from the start, the team had high hopes for the athlete and signed him to a four-year fully guaranteed $35 million contract. Now that’s he’s playing under the bright lights in the Big Apple, fans want to know […]