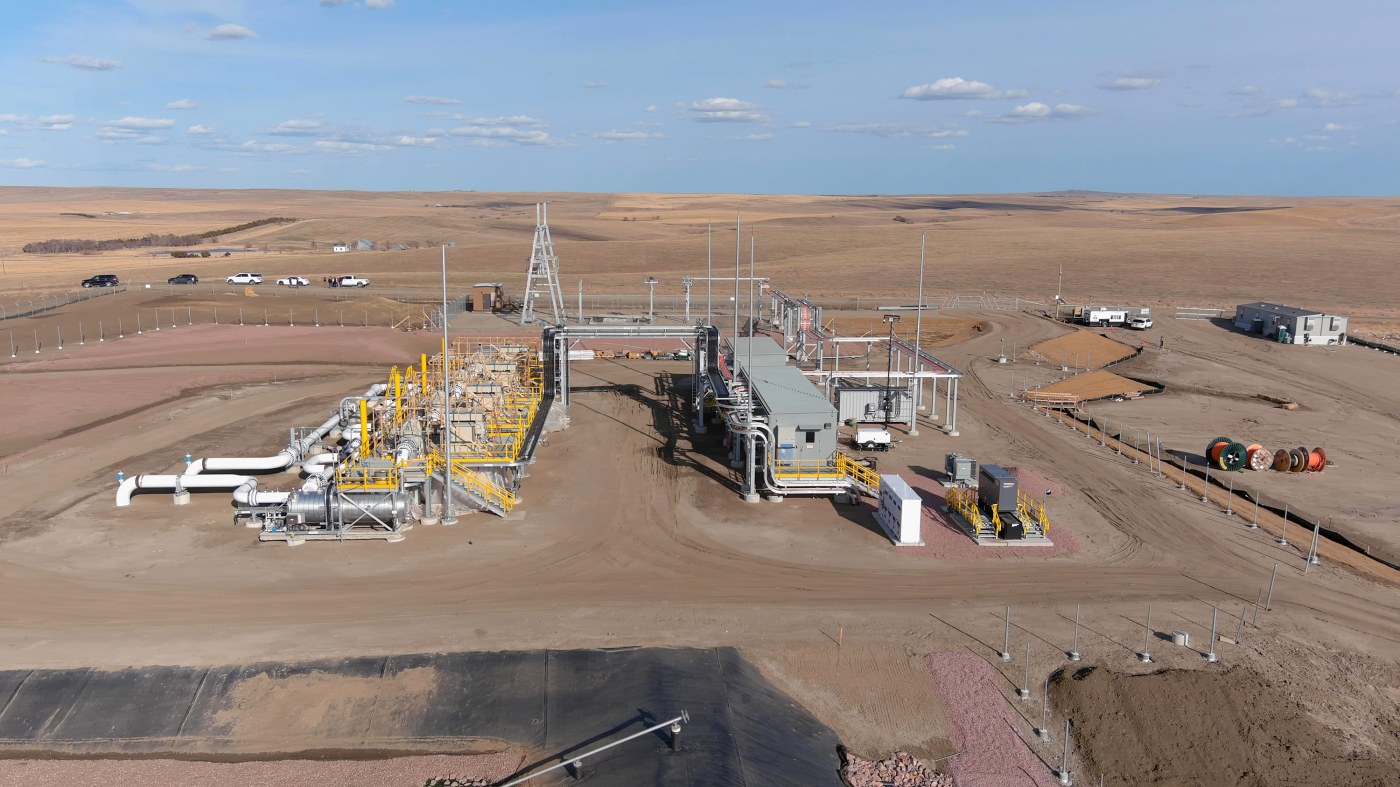 The developer of the Keystone XL pipeline announced Wednesday it is pulling the plug on the controversial project after the Biden administration revoked its permit in January.

TC Energy, the Canadian company behind the project, said it decided to terminate the project after a comprehensive review of its options and consulting with the government of Alberta. The company said it would coordinate with regulators, stakeholders and Indigenous groups to ensure a safe exit from the project.

The cancellation ends more than a decade of controversy over the pipeline and marks a big win for environmentalists who argued the project threatened the environment and would only worsen the climate crisis.

The project aimed to carry oil from the tar sands of Canada into the United States, and it has been a political football for years.

On his first day in the White House, President Joe Biden revoked the permit his predecessor granted to Keystone XL, and also moved to re-enter the United States in the Paris climate agreement. TC Energy warned at the time that the decision by Biden would “directly lead to the layoff of thousands of union workers.”

The end of Keystone XL will add to the pressure on Biden from environmentalists to terminate other projects, including Line 3 and the Dakota Access pipeline.

“The cancellation of Keystone XL is a reminder that this project was never needed and never in the public interest, and that it is time for the fossil fuel era to rapidly come to a close,” David Turnbull, strategic communications director with Oil Change International, said in a statement.

“It’s unfortunate that political obstructionism led the termination of the Keystone XL Pipeline,” said Robin Rorick, vice president of midstream and industry operations at the API. “This is a blow to U.S. energy security and a blow to the thousands of good-paying union jobs this project would have supported.”

‘We turned so far right we went crazy:’ How Fox News was radicalized by its own viewers

Environmental groups, however, cheered the news.

“The termination of this zombie pipeline sets precedent for President Biden and polluters to stop Line 3, Dakota Access, and all fossil fuel projects,” Kendall Mackey, campaign manager of 350.org’s Keep It in the Ground campaign, said in a statement.

If the MLB season is a marathon, the Giants have been among the best racers, pacing the National League in wins and ranking toward the top of the majors in win percentage. But recently, it’s been as though the Giants have put on a parachute. In their first two games in Washington D.C. against the […]

Is it just us, or do you feel abundant, heart-bursting joy at the thought of going to a brewery that just opened in your neighborhood? That was the clientele Headlands Brewing Company faced during its opening weekend in Lafayette. Located on the south end of Mt. Diablo Boulevard, with open landscaping, a beer garden and […]

By Barbara Starr, Ellie Kaufman, Michael Conte and Devan Cole | CNN The US Army said Wednesday that it will not investigate former Gen. Michael Flynn for statements he recently made in which he appeared to endorse a Myanmar-style coup occurring in the US. “We are aware of the statements LTG (R) Flynn made May […]