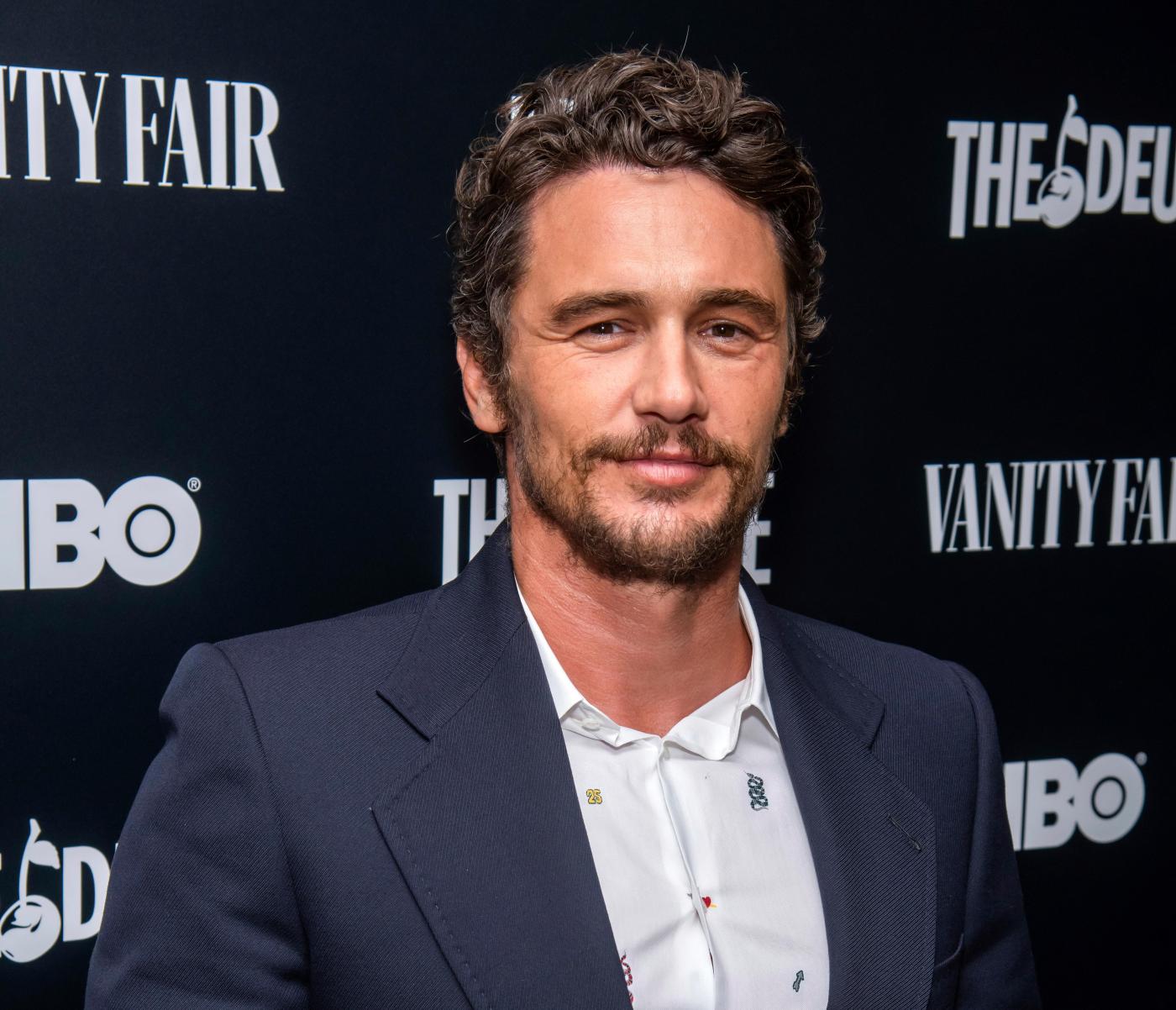 LOS ANGELES — A tentative settlement has been reached in a lawsuit that alleged James Franco intimidated students at an acting and film school he founded into gratuitous and exploitative sexual situations, attorneys for the plaintiffs said Saturday.

The two sides filed a joint status report in Los Angeles Superior Court telling a judge a settlement had been reached in the class-action lawsuit brought by former students at the now-defunct school, Studio 4, though elements of the lawsuit may live on.

The document was filed on Feb. 11, but the settlement has not previously been reported.

It alleged that Franco “sought to create a pipeline of young women who were subjected to his personal and professional sexual exploitation in the name of education,” and that students were led to believe roles in Franco’s films would be available to those who went along.

The lawsuit said the incidents occurred in a master class on sex scenes that Franco taught at Studio 4, which opened in 2014 and closed in 2017.

The two sides had been in discussions on a settlement for several months, and the lawsuit’s progress had been paused while they talked.

Plaintiffs’ attorneys from the firm of Valli Kane & Vagnini, LLP, confirmed the agreement in a statement to The Associated Press on Saturday night, adding that it will be “further memorialized in a Joint Stipulation of Settlement to be filed with the Court at a later date,” but giving no further comment or details.

After-hours emails seeking comment from attorneys for the defendants were not immediately returned.

In a previous court filing, Franco’s attorneys, while praising the #MeToo movement that helped inspire the lawsuit, called its claims “false and inflammatory, legally baseless and brought as a class action with the obvious goal of grabbing as much publicity as possible for attention-hungry Plaintiffs.” They pointed out that Tither-Kaplan had previously expressed gratitude for the opportunity to work with Franco.

The lawsuit also names Franco’s production company Rabbit Bandini and his partners including Vince Jolivette and Jay Davis as defendants.

The sexual exploitation allegations of other plaintiffs in the class action will be dismissed without prejudice, meaning they may be re-filed, the joint status report said.

Fraud allegations brought by those plaintiffs will be “subjected to limited release,” the document says, without further details or explanation.

The document does not reveal how much money may be involved in the deal.

Before filing the lawsuit, Tither-Kaplan aired her allegations of sexual misconduct against Franco along with other women in the Los Angeles Times after Franco won a Golden Globe Award for “The Disaster Artist” in early 2018, when the wave of the #MeToo movement was sweeping across Hollywood.

In a …read more

OAKLAND — There was something you don’t usually see in Deep East Oakland — horses. Brianna Noble, who gained worldwide fame after riding her horse Dapper Dan during an Oakland Black Lives Matter protest last May, brought him and her other horse Plateado Tuesday morning to meet community members during a food giveaway at the […]

By MICHAEL BALSAMO, ERIC TUCKER and MARY CLARE JALONICK WASHINGTON (AP) — Merrick Garland, President Joe Biden’s attorney general nominee, vowed Monday to prioritize combating extremist violence and said his first focus would be on the insurrection at the U.S. Capitol as he sought to assure lawmakers that the Justice Department would remain politically independent […]

Critter Corner: How to develop strong bond with new dog

Dear Miss Behavin’: I love my new dog, but she loves my partner more than me! She follows them around the house and doesn’t seem nearly as interested in me. How can I get my dog to become more focused on me? The key to strengthening your bond with your new dog is to create […]