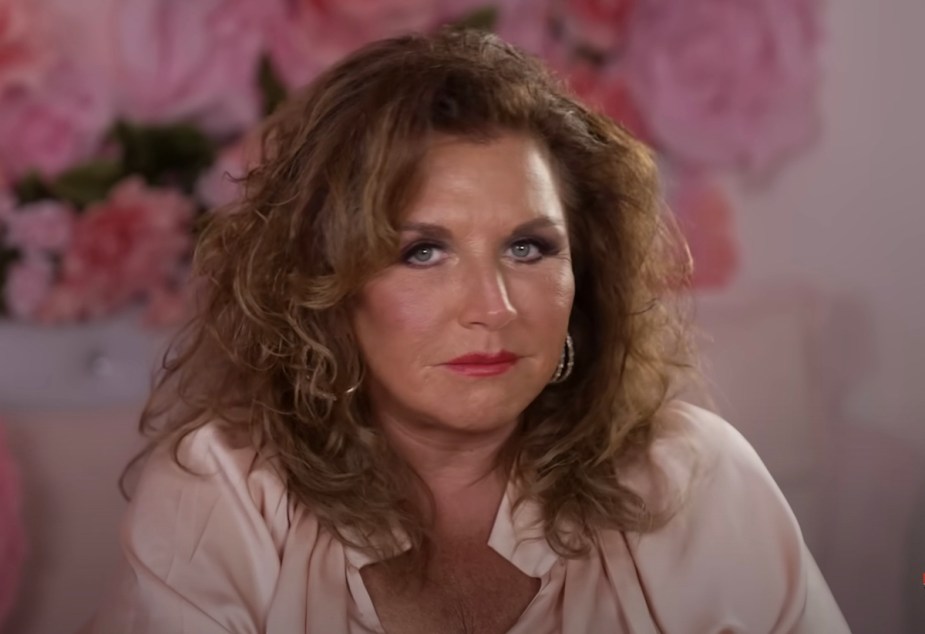 Since her early days on Dance Moms, Abby Lee Miller has been a controversial figure in the world of reality TV. The notoriously ruthless dance instructor is best known for leading talented young performers to global superstardom — though her methods weren’t always seen as ethical.

The show might have since ended, but it seems like Miller is now looking to join a new, very different reality TV show: Bravo’s Real Housewives of Beverly Hills.

The first episode of Dance Moms aired in 2011 and followed Miller’s dance studio, The Abby Lee Dance Company, and its ensemble of talented young students as they performed in some of the fiercest competitions in America. The show also followed the girls’ moms and all the drama that unfolded behind the scenes at ALCD.

To fans’ disappointment, the eighth and final season of Dance Moms premiered in 2019, after Miller had completed her one-year prison sentence. The famed dance teacher was wrapped up in a legal scandal after she was charged with 20 counts of fraud in 2016 for hiding portions of her income from the Dance Moms series.

But the bad news didn’t stop there. Miller was also diagnosed with non-Hodgkin’s lymphoma in April 2018. The disease left her wheelchair-bound and temporarily paralyzed after she underwent spinal surgery.

Despite all odds, Miller laced up her dancing shoes one last time for the final season of Dance Moms. She returned to her original studio in Pittsburgh, Pennsylvania. Since then, Miller has starred in projects like Abby’s Studio Rescue and the short-lived Abby’s Ultimate Dance Competition.

Miller has no shortage of scandals and controversial remarks under her belt. But even though she’s far from universally-loved, it looks like she’s still vying for a spot in the limelight.

Earlier this month, Miller sent out a pitch to Andy Cohen, executive producer for Bravo’s Real Housewives franchise and longtime talk show host of Watch What Happens Live! She asked to be cast on The Real Housewives of Beverly Hills.

“Andy Cohen, call me. You have my number. I’ve sat on your couch before,” she teased, referring to her past appearances on the late-night talk show.

The YouTube video, which she uploaded to her personal channel, is called “Joining The Real Housewives of Beverly Hills.” However, the name turned out to be nothing more than clickbait, as Miller has yet to be asked to join the hit reality TV show.

“I am ready to sign on the dotted line,” said Miller. “I mean, especially if this comes with a husband.”

Miller then ended the eight-minute video by joking to her subscribers, “I want to make a toast to my new career on The Housewives of Beverly Hills.”

‘Bridgerton’ Season 3: Will Anthony and Kate Welcome a Bridgerton Heir?

(L-R) Jonathan Bailey as Anthony Bridgerton and Simone Ashley as Kate Sharma | Liam Daniel/Netflix Kate and Anthony will be in season 3 of ‘Bridgerton’ Kate and Anthony were the stars of season 2 of Bridgerton. The season focused on their love story and eventual happy-ever-after. However, Bridgerton showrunners have already established that they are […]

Tom Cruise: Why Now Is the Perfect Time for a ‘Tropic Thunder’ Les Grossman Spinoff

Tom Cruise | ROBYN BECK/AFP via Getty Images Cruise shocked the world with his performance as Les Grossman in Ben Stiller’s Tropic Thunder. The film follows a group of actors filming a big-budget action movie. They find themselves in a real-life war zone and must fight for their lives. Cruise’s Les Grossman is the overarching […]