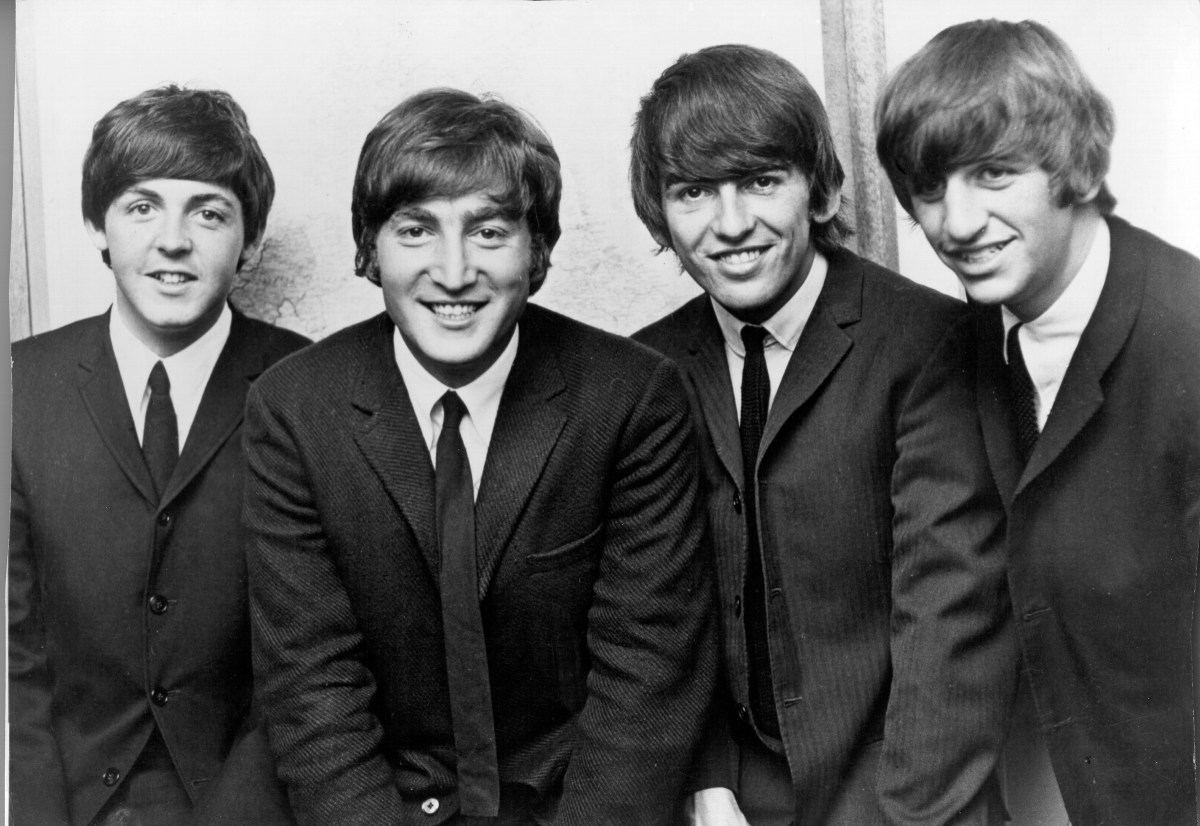 The Beatles’ first official single as a band was “Love Me Do.” According to John Lennon’s then-wife, though, this wasn’t the group’s best song. In fact, she thought this Lennon-McCartney original was “monotonous.” Here’s what we learned from Cynthia Lennon’s 2005 memoir.

John Lennon, Paul McCartney, George Harrison, and Ringo Starr made up the finalized Beatles lineup. As one of the first singles released under this band name, the Beatles created “Love Me Do.”

On Spotify, the McCartney and Lennon duo are credited as the songwriters for “Love Me Do.” In 1980, Lennon elaborated on the song’s origin in All We Are Saying with David Sheff, according to the Beatles Bible.

“​​‘Love Me Do’ is Paul’s song. He wrote it when he was a teenager,” Lennon said. “Let me think. I might have helped on the middle eight, but I couldn’t swear to it. I do know he had the song around, in Hamburg, even, way, way before we were songwriters.”

Cynthia Lennon shared her thoughts on the Beatles’ first single

After John and Cynthia Lennon married, the Beatles signed a five-year recording deal with Parlophone. After that, they recorded “Love Me Do,” which became the band’s first single. Cynthia Lennon detailed her thoughts on this song in her 2005 memoir, John.

“John and Paul had written it, and I was surprised they’d chosen it because I didn’t think it was one of their best — I found it a bit monotonous. But John said that was the one George Martin wanted: he liked John’s harmonica playing on it.”

“John told me they’d done so many takes of ‘Love Me Do’ that he never wanted to hear it again.”

It took time for the song to land comfortably on the music charts. After “Love Me Do” found success, the Beatles became one of the world’s most popular rock bands. The song was eventually added to the band’s first album, Please Please Me, which debuted in 1963. Now, the remastered version has over 180 million Spotify plays.

What songs did Paul McCartney and John Lennon write for the Beatles?

As a songwriter duo, McCartney and Lennon are the masterminds behind most Beatles hits. That includes “Strawberry Fields Forever,” “Hey Jude,” and “Blackbird.”

Other Beatles members wrote for the group, with Ringo Starr creating “Octopus’s Garden” for Abbey Road. On Spotify, Harrison is credited as the sole songwriter for “Here Comes the Sun.” Now, music by the Beatles is available on most major streaming platforms.

Facing a preliminary hearing in Solano County Superior Court, a 35-year-old Fairfield man pleaded to second-degree murder for the July 2021 stabbing death of his girlfriend and will be sentenced next month to 16 years to life. As part of a plea deal, Hugo Ulises Avelino-Medina, who entered his plea on Monday in Department 9, […]

‘Wednesday’: Fans Are Calling out Tim Burton for Racist Undertones and Believe Wednesday Addams Is Gay

Wednesday, Tim Burton’s Netflix series, has received many positive reviews. Jenna Ortega stars as Wednesday Addams in a slightly revamped version of the popular franchise character. But while fans are enjoying Wednesday, Burton has come under fire for how titular black characters were portrayed. The series also has fans questioning Wednesday’s sexuality and Netflix’s intentions. […]

The Mets promoted Eric Chavez to bench coach and Jeremy Barnes to hitting coach, a source confirmed to the Daily News. Glenn Sherlock, who served as the Mets’ bench coach last season, will stay on staff to work with the catchers. This is not an unfamiliar role for Sherlock, who worked under manager Buck Showalter […]